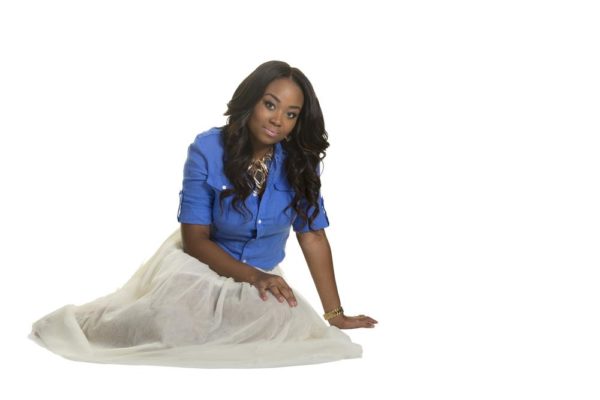 When I was a child, my grandmother would scold me when I didn’t greet someone properly. As a young Yoruba girl, when you see an adult, especially a big mummy, big daddy, or an elderly person, it is important that they are greeted properly. Your two knees must touch the floor. One knee is not sufficient. If you fail to greet properly, expect a major scolding or slap.

I have a problem with some rules of the greeting customs. For example, some parents expect their children to greet them accordingly every morning. I don’t see the point of this custom if you see your parents everyday. In some households, you are expected to show respect to everyone older than you, even to someone older than you by a day.

Please note that the word “respect” in this post is synonymous with proper greeting etiquette and other actions such as using “eh” instead of “oh” to refer to someone. It is calling someone “brother this or sister that” instead of solely by their name.

It is not the same as the dictionary definition of respect which is: a feeling of deep admiration for someone or something elicited by their abilities, qualities, or achievements.

This automatic way of equating customary respect to the real meaning of respect which Nigerians do A LOT, is my issue. I have no issue greeting anyone properly but this does not mean that I automatically respect this person. By definition respect is elicited by some type of action from the other person. Therefore, a person that wants respect should also act in a manner that is respectful.

There are many situations where older people take advantage of automatic respect. I know of situations in which an older person will send a younger one on a thousand errands and instead of showing appreciation, the older person will still insult the younger person for not doing the job well enough. Even basic attributes such as being nice and caring are ignored. This is due to the fact that some older people think that they can talk however they like towards younger people. This issue may seem minor, but it actually transcends to bigger issues in our society. For example, sometimes a younger person will be expected to perform mundane tasks in the workplace such as cleaning up or serving as an unofficial personal assistant for older staff members. This can occur even when it is not a part of their job responsibilities.

It is no surprise that this respect culture affects our political landscape. Many of the same people from our grandparents’ generation are still in high ranking positions. There are many talented, highly qualified young people but they are made to wait their turn. Even those more qualified than their boss serve as assistants to them. The older generation is not making room for the younger generation to lead. These men (and some women) would rather die in power than give the youth the respect it needs to take over. It’s not just a matter of control but it is also the fact that the older ones feel they must remain on the throne so people can give them what I term “yes sir, yes ma” type of respect.

I love my culture and I am not here to slam it. Through it I’ve learned the importance of showing respect which is important in any society. I intend on passing this culture onto my children. However, my children will also be taught that they also must command respect and not simply demand it. In 9ice’s voice: “respect is reciprocal ori o j’ori, base b’eru la b’omo. What’s good for the goose is good for the gander.”

Olajumoke Awosemo: What is Your Happiness Mantra?

Patience Wumi Olanitori is a healthcare administrator and an aspiring novelist. She believes in living outside the box and thereby does not confine herself to one idea. She explores all her interests which include traveling, reading, writing, meditating, spreading positive energy and serving others. Find her on Instagram: @Patiencewumi Blog: http://jiriaworld.com