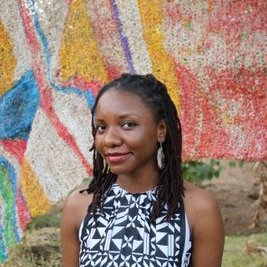 That’s the very same question the staff at OkadaBooks asked themselves as we surveyed the writing landscape to find out what was hot in literature.

In today’s society “literal hotness” on the Continent means your book has garnered several awards or has been penned down as a mandatory read on a country’s National curriculum.

The former (the awards) ends up recognizing the same style of African writing over and over again (boring) while the latter … well the latter ends up being about ‘who you know.’

On “Literally What’s Hot” we will expose a whole new level of African writing that defies convention and shatters the literary landscape with boldness and class.

Our first future is technologically captivating DEBUG by Rafeeat Aliyu … 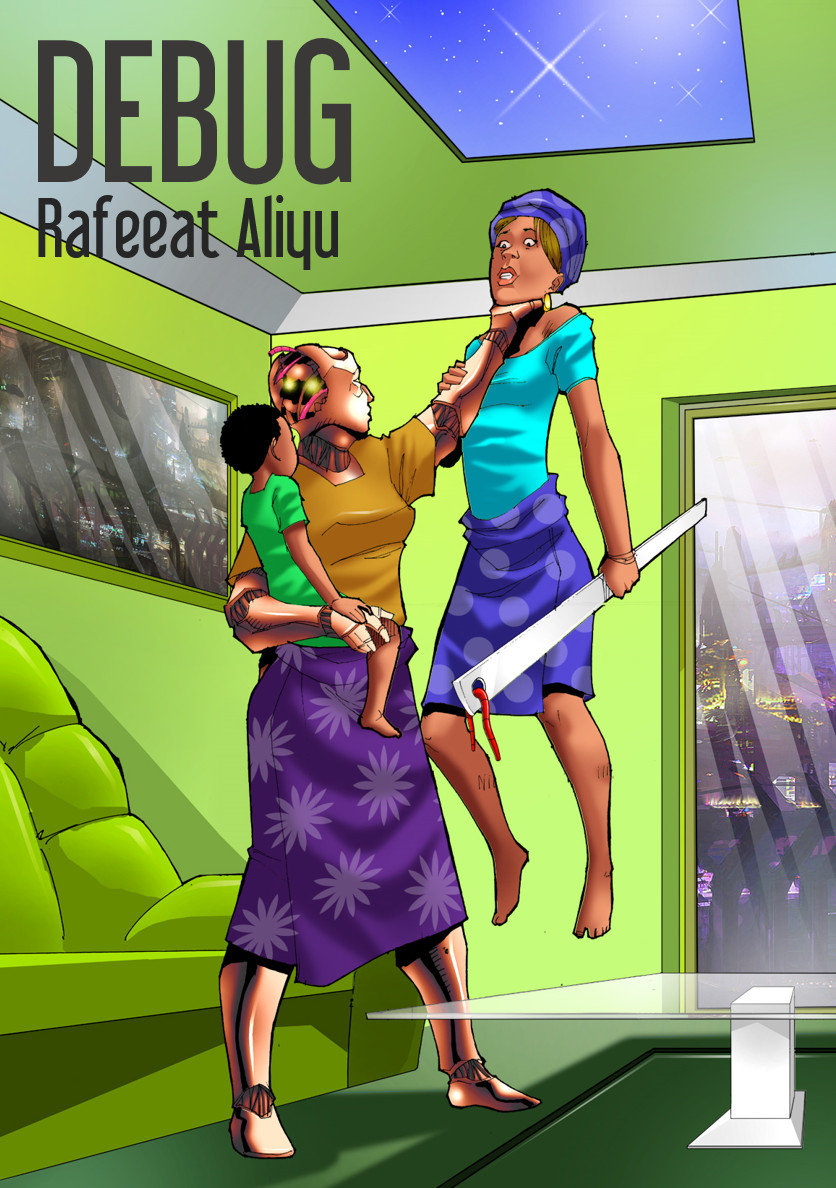 This flash fiction about a Robin-hood house-girl who just happens to be a robot is a must read!

Debug is a sci-fi story that immediately establishes its author, Rafeeat Aliyu as eminently knowledgeable in using science fiction (aka sci-fi) to tell African stories.

Robot Mama Anuli has an unusual occupation. She was crafted and programmed to help mothers cope with the birth of their children. She was created by the system to cook centuries-old dishes, to bathe babies, to inoculate toddlers and register children on the CSN (the body in charge of human affairs).

Charged with raising baby Awele, Mama Anuli discovers that the baby was being abused and maltreated by her mother.

Knowing that the system will never punish the mother for its crimes, Anuli kidnaps the child and things go downhill from there.

The world the author Aliyu describes feels so close to where we are right now as a society and it just one small step further down the road we are currently travelling. Governments and big corporations run things with much greater control than they do now and the rich are allowed to do what they want while the poor are punished and isolated.

Debug is a laudable sci-fi afro-futuristic tale, it’s got style, wonderfully written characters and a great plot. Thoughtful flash fiction that is jam-packed with ideas and thoughts on motherhood, science, society and of course mankind itself. Easy reading, rewarding, un-missable fiction.

Aliyu’s writing is consistent and accurate, and I am eager to see more of her work. 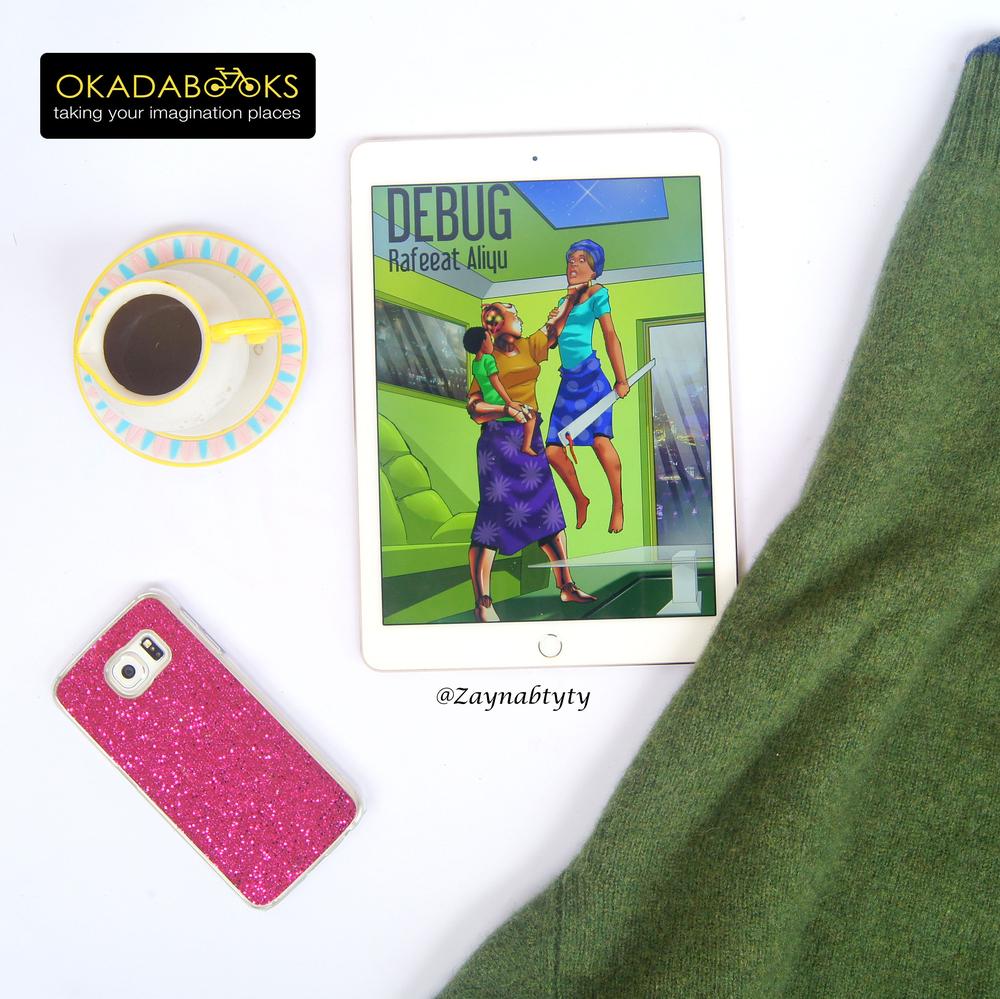 NOTE: Think this is not hot enough? Then suggest HOTTER titles to be featured on our series by sending us an email at [email protected]

Ade Olabode: A Practical Guide on How to Treat Your Employees