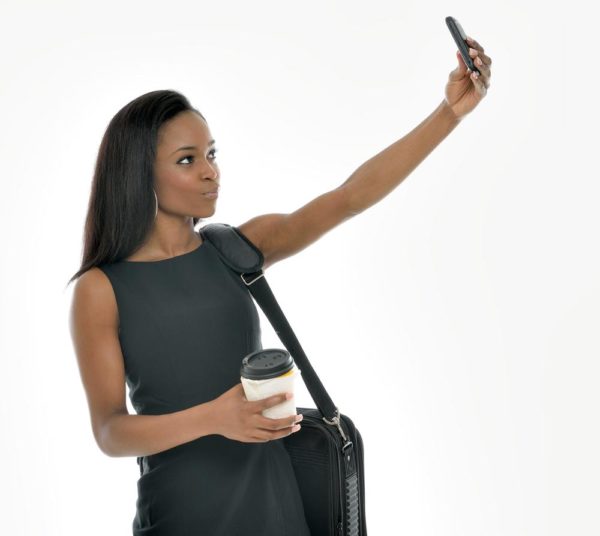 I posted a picture on Instagram recently. I had just had my (Christmas) hair done, visited my friend who is a MUA and who was gracious enough to apply quite a not few brushes and colours on my face. The end result was totally on fleek, if I may say so myself. I felt good and I knew I looked good. However, two hours after I posted, I barely got 2 comments and three likes. I initially felt it was a problem with my internet connection and had to refresh and even reset my phone but still there was no difference. The high I started that day with, slowly deflated until I went to bed feeling quite low and sadly, unloved.

Okay, this was actually fictional, I haven’t made my Christmas hair, the last time I had my face dolled up by a MUA was on my wedding day and I am not even on Instagram. However, the need and longing for validation from friend and foe alike on social media is anything but fictitious.

The advent of social media has introduced a whole range of emotions that were previously either in hiding or non-existent in a lot of people. The more friends, shares, comments, favourites, views and likes we are able to garner, the happier we are. These have become the tests of popularity and how loved people feel they are. There is a sweet sense of joy that accompanies any click on our posts and pictures.

Of course, there are benefits to these. Social media has opened up a hitherto exclusive vista which used to be strictly occupied by celebrities. The celebrity was either an actor, a singer, a sports person, a TV personality or had some other tangible and recognisable skill.

However, with social media, any person who simply loves to write, sing, act or take pretty pictures can become a celebrity. Social media has made it easier to share previously hidden or unknown talents with the world. Justin Bieber is a huge star today because he shared videos of himself singing via YouTube which eventually went viral. Examples abound of other people who were able to effectively harness the likes, views and shares for monetary and similar gains.

While it is lovely to get the right kind of positive attention to content we post online, it becomes a problem when we tie our happiness or worse still, wellbeing to the said attention. Conversely, a lack of response to stuff posted could lead to feelings of depression and unhappiness. Unfortunately, (though not limited to) teens and young people tend to react more negatively to unfavourable social media feedback which might then precede despair, bullying or even suicide. As parents and guardians, we need to constantly validate and encourage our wards to believe in themselves and work at achieving their highest potentials. This can only be possible when we, ourselves, foster an environment of (affirmative) self-love and continuous reassurance of our own awesomeness devoid of dependence on public corroboration.

Social media is amazing but it could also be overwhelming and possibly damaging if not properly handled. A large part of social media is also anonymous, so reactions and feedback might not be a true reflection of opinions on the subject-matter. People can hide under the cover of anonymity to spew just about anything on anything. Those are not the opinions that should intensely affect your feelings or happiness. Just determine to be free of negativity whether on line or in real-time and become the greatest, YOU!