Titilola Edu: I'm the Only One Allowed to Beat My Child 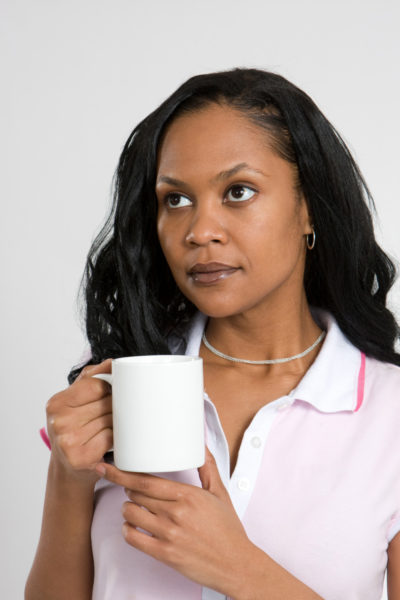 “I am the only one allowed to beat my child” Kemi said.

“What do you mean?” Ganiat asked, “So her teachers in school cannot beat her?

“No, they can’t, it’s not even allowed in her school” replied Kemi, with Sophie backing her up.

My friends and I were visiting our friend Kemi and her family for the weekend.

One of the topics of conversation was whether or not pupils should be beaten in school or by third parties.

Gannet and I insisted that pupils could and should be disciplined, but it had to be proportional to the offense committed. Also, the age of the child should be considered.

Kemi and Sophie argued the opposite; their main grouse was that the so-called proportion was not measurable. A lot of factors outside school environment could provoke a teacher to beating a child, and sometimes control is hardly exhibited. Pent up frustrations would be vented on the innocent child.

The cane played a major role in my childhood, both at home and in school. Looking back now it seemed like the only language “we” understood. There was a fear of that long stick – especially the slim ones.

We were exceptionally stubborn and playful kids. I remember a time my sister locked me up in the deep freezer; thankfully there was no power supply that day.

Another time I fell from a tree which Momsi had warned us not to climb. I played pranks on lesson teachers and no amount of scolding worked. Thinking about it now, the fear of being beaten only surfaces when there’s a high probability of getting caught. My parents never spared the rod; they even encouraged my teachers -especially my Dad. He would even tell my teachers to beat me very well.

Oyinbo behaviour is telling your kids to go to their room as a punishment for bad behavior. Which room sef? That’s if you even have your own private room. Imagine hearing: “you are grounded”

Anyway, the issue is whether a third party is allowed to discipline your child by beating them?

For me, to an extent, yes! But please, don’t go overboard with it. I’ll do the rest.