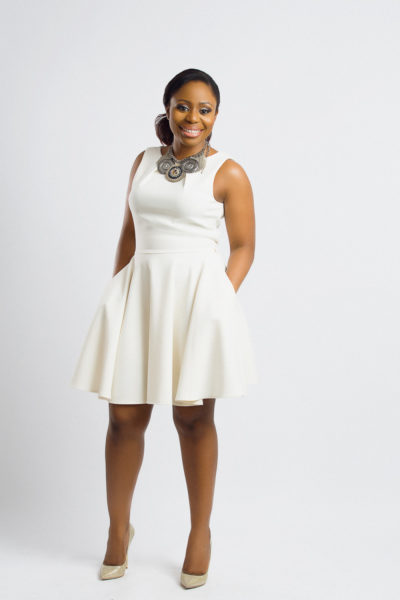 I read about “sand paper” people a while ago. People who grate your nerves; they are a pain to be around.
There are different kind of sandpaper people- those who continually complain about things, pointing out things in others that need to be changed.

There are those who are constantly morose and melancholic; every moment with them is spent trying to cheer them up.
Listen, cheering the same person up over and over again can be tasking!

What is equally tasking is dealing with those who don’t see any good in anyone other than themselves and their families… make that, their immediate family.

These categories of people fall under the huge umbrella of sandpaper people.

When I realized this and identified the few around me, I started making a conscious effort to stay away from them for my own sanity and peace of mind. Yeah, it’s okay, call me selfish because that’s what I was.

There was this girl, back then at Uni who was always ALWAYS complaining.

… and the stories will start, every time!
After a while, I realized that I always left Ife feeling depressed; like she transferred the depression to me whenever we spoke. So, I avoided her… till we graduated.

Fast forward to years later, after having to deal with all sorts, I realized that people are placed in our lives for different reasons; including sandpaper people.
I learned that the same way real sandpaper is used to smoothen out surfaces and sometimes even remove a layer of material off a surface, sandpaper people can play a huge part in removing certain inadequacies in our lives.

What many people know, but don’t remember regularly, is that there’s still so much to learn!
My reaction to Ife became the norm for me. When people showed weird traits/behaviors that rubbed me off the wrong way, I said to myself, “You are not a tree. Move!” and I moved; away from people that troubled my peace of mind and grated my nerves.

I refused to entertain their negativity and it was super easy until I got convicted. I got convicted for cutting people off so frequently and without even trying to address the issue with them. I had become unstable without actually realizing it.

What I heard was, “I’d rather be a tree than a flag being blown in every direction.” Bruh! I had a conversation with myself.

The truth is, there is something to learn from everybody – just like there’s something beautiful in everything we see.
The problem is most times we’re not looking hard enough or we’re just looking out for the flaws.

It took, and continues to take, some effort (as with most things in life) but I’m now focused on learning something from every interaction I have.
Some days are more difficult than others to be honest.

I remember having a conversation with a friend who was always on the offensive. Meeting up with her was draining because she would ask weird questions and say bizarre things. It was so bad that by the time I was done responding to everything, I’d be TIRED!

I decided to talk to her about it and I said something in the lines of- I feel like I’m on the defensive a lot when I’m around you, your questions almost always sound off.

I dusted my shoes and fled. I will not be abused in my 30s.

I don’t believe in coincidences in my life. I believe in the “footsteps of the righteous being ordered by the Lord”. So in sandpaper people situations, I ask myself questions like, “Am I being taught to love more, through this experience? Am I being taught to be more tolerant? Is there a trait in this person I shouldn’t be overlooking? What can I learn from this person?

A sandpaper person may be someone who is always asking for money or anything the person sees with you. In that situation, I ask, “Am I being taught to give more or being taught self control?”

I’d say, so far so good regarding this fairly new resolve.
The conclusion I’ve come to is that, there’s a lot to learn from everyone and every experience. Sandpaper people can be special, but we all need our kinks smoothened out so…

Over to you: what other kinds of sandpaper people do you know?

#BeInspired Mondays with IK: On Accidents, Loss & Getting Back on Your Feet