Dr. Monica's Corner: Do You Have a Mental Illness? 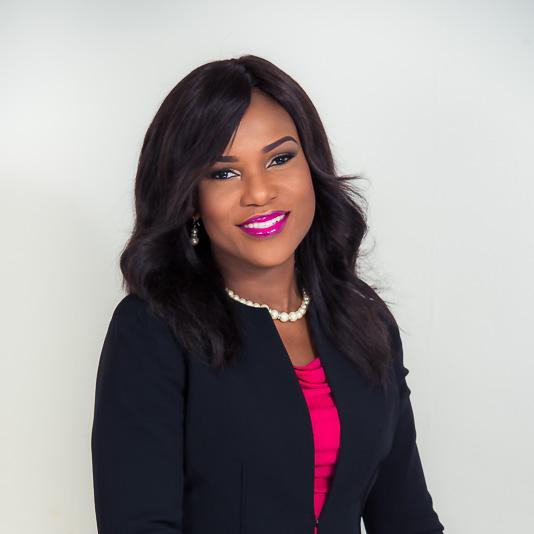 I’m sure the first thought that would cross your mind, particularly if you are proper Naija is: ehn! what is this person saying? God forbid! (with the added gesticulation for effect). Then a quick comeback like “It is you and your people that have crase!!”

Unfortunately, that is still the thinking amongst a significant proportion of us. Including you, yes you that is thinking right now “of course not,I totally understand that mental illness is just like a physical one“.

I was a fly on the wall a few weeks ago when my egbons (a group of men) were discussing mental illness; I was very happy to be privy to this inside discussion particularly with a group of men that I see as progressive, ambitious and have done well for themselves in their lives thus far.

One had been open-minded enough to have had a relationship (many moons ago) with a woman who had a family history of possibly bi-polar affective disorder. By family history, her grandmother had been suspected of not having it all together. She herself was well balanced, well educated and well put together. Her parents had no ‘skoin skoin’ as we say.

He went on to narrate how much pressure their relationship faced from outsiders (friends and family) to the point that they had to split up after ten years of dating. Wow! My heart broke for him as he regaled us with his experience.

There was then raucous banter as the other men agreed that it was probably for the best – you don’t want to mess with mental illness, and all sorts of other forms of reasoning. Thankfully, my opinion was sought half-heartedly, and before I had a chance to launch into a lecture, they had moved on.

There is a one in four chance that you have or will develop a form of mental illness in your lifetime. It is important to pay close attention to how you are feeling and acting on a daily basis. There have been so many high profile examples in the last year of suicides (mostly men; topic for another day), depression and anxiety, most recently the talented singer Chester Bennington.

Stress, a topic I have talked about a few times in recent times, can also trigger depression, anxiety and cause severe physical illness.

If you are interested in learning more, read my previous article HERE.

So, to finish my story…their relationship ended. They were both devastated as they were very much in love. He has been lucky to find love again and she has remained single, and lives somewhere in diaspora.

Attitudes have not moved far forward, the spend on mental health is far from being at par with other conditions and the stigma is still crippling.

On a positive note, there are a few more people willing to talk about this topic openly and may even go as far as to share personal experiences.

Active care must be taken to preserve mental wellness, and Mental illness is not a death sentence.

Chioma Ozoemelam: Before You Inhale the Next Vapour from Hookah….