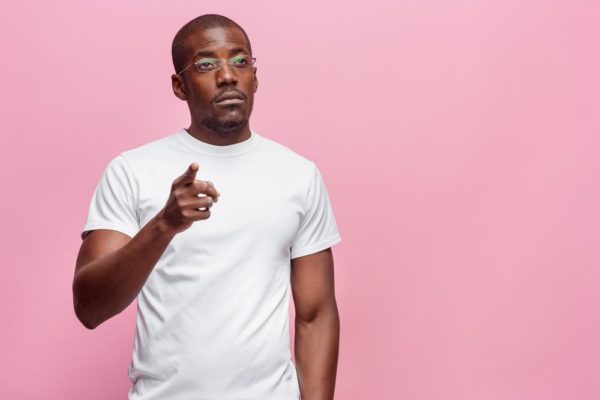 “Bella come and see the message my 13-year-old daughter just sent to me”. “Is this English?” exclaimed Bella as she scrolled through the 125-word text message on Linda’s phone. Both women sighed as random thoughts ran through their minds about the dangers of a dying writing culture threatened by social media slangs. The term slang refers to any word or phrase used in informal settings among certain groups of people. Slang can be a common word or phrase used in a new context (e.g. that party was sick!), a new word or phrase (e.g. her makeup is on fleek), or a combination of the two. Despite how much it might confuse outsiders, slang serves an important function in the evolution of language by providing an outlet to test new expressions for common objects and emotions.

Slang found on social media sites and in text messages has become its own subdivision of language. These platforms frequently limit the number of characters used to convey messages, requiring users to develop shorter terms and more creative means by which to express themselves. As a result, various odd acronyms (e.g. LOL, OMG, FTM, IDK, etc) and abbreviations (e.g. b4 for before, 2 for too/two/to, u for you etc) have become infused into everyday communication.

How does slang affect students in the classroom?
The rampant use of social media/texting slang by teenagers and kids is largely due to increased accessibility to mobile phones. According to a poll by the Pew Research Centre reported that 91% of teenagers say they go online at least twice in an hour to check on something or reply message. Considering how many teenagers are using mobile devices to communicate on a daily basis, it is not surprising to see anecdotes from parents and teachers regarding the poor verbal and writing skills they observe on a daily basis. A 2010 study in Communication Research provided evidence that frequent use of texting slang negatively impacted formal writing and daily communication but positively affected informal writing.

Others argue that the use of internet slangs improves language skills, by permitting creativity through the development of new words, and encouraging good editing skills in order to convey messages within short character limitations.

Does slang harm writing skills?
As mentioned before, there is some data available suggesting that excessive use of texting language impairs formal writing skills; although there is no standard consensus on how to handle it. Slang is actually an integral part of society, where its use is important in developing and maintaining social bonds. Even professionals use some form of slang, typically called jargon, to simplify their lives and identify themselves to one another.

It is important for parents and educators to understand and accept that today’s students will always be using mobile devices and social media to communicate with one another. It is equally important to teach students the difference between formal/professional writing and common slang. To this end, educators could leverage the increased use of and access to technology and the internet’s wealth of information and toolboxes to provide proper instruction on formal writing. Slang does have a place in society and learning, but students must be taught what that is and what the converse looks like in order to develop well-rounded communication skills.

Reuben Abati: The Worst of Times & the Best of Times

Lanre Yusuf is a Literacy Specialist at ProTeach, a tech startup that connects learners to tutors using individual learning styles. He is a TESOL certified language tutor with over a decade of experience in education. He writes at ProTeach blog