BN Confession Box: I Found Love in the Most Unexpected Place 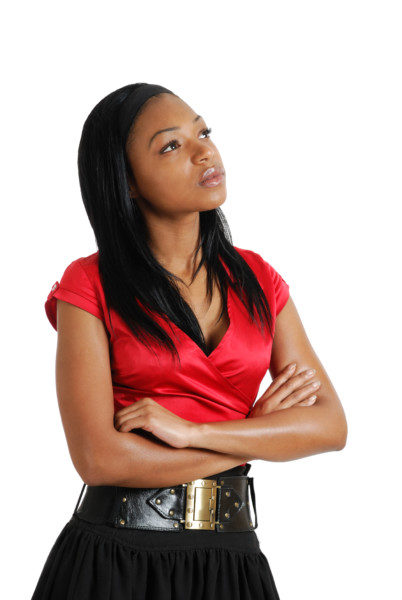 The Confession Box is our virtual confessor’s box where BellaNaijarians can let loose and say their deepest and rawest fears.
These letters are from you, and we’ll ensure that your identity is protected. Everybody needs some form of outlet or the other.
***
Some things are bigger than magic. I am still in shock. Like…there is a God! I don’t even know where to start this story but yesterday, my life was made. My greatest fear that I will be disgraced and lose the love of my life, has vanished completely because his father has just confirmed to me that he will not fight against me marrying his son. We have his blessings.

I know it does not sound like a big deal, a father –in-law giving you blessings to marry his son, but my case is different.

So, when I was in uni, I was foolish. I did small runs with my fellow babes. It was just for fun and the money really. It’s not like I slept with thousands of men. I just saw three different men in total, and my father in law happened to be one of those men. And to be honest, the first day I met his son, who I am now engaged to marry, what attracted me to him was actually how much he looked like his father.  With time, I also found out that he is kind, generous and caring like his father. We are a perfect match.

The day he mentioned who he father was, I was so scared I broke up with him. I was not even dating his father anymore, but I just felt it was not right, but then he kept begging me.

I did not tell him the real reason for the break up, because I did not know what he would think of me. You can’t trust a lover like that. So, I called his father and told him the situation. At first, the man was like ah! I am a good girl for breaking up with him, even paid in some money into my account. But his son refused to give up, he kept chasing me, and me, I also started to love him , so we got back together.

When things got serious and he proposed, I had to contact his father and tell him everything. In my mind I thought the guy will say “over his dead body”, but he asked me to come to his office and see him. That day, I told all my friends where I was going oh, just incase he has evil plans or something like that. At his office, he promised he won’t mention our past and that I must promise him it will stay sealed for life if he gives us his blessing. That is the situation right now. I feel like shouting it to the world.

My star is bright. I am a lucky girl.

5 Easy Ways to Spot Nigerians When You Are Abroad