Dr. Folashade Alli: What You Need to Know About Stroke 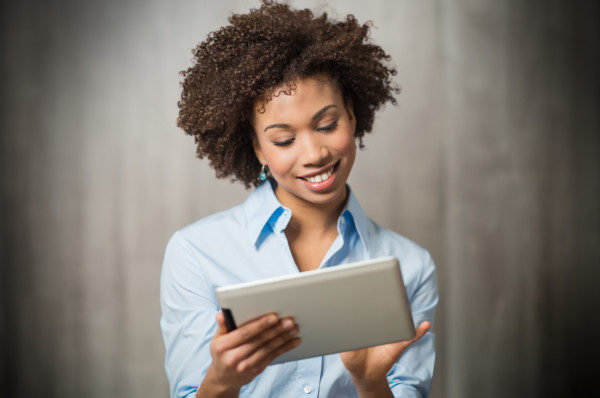 What is stroke?
Stroke is a medical emergency that occurs when the supply of oxygen-rich blood to the brain either reduces or gets blocked. This interruption of blood flow causes brain tissues to die, which leads to a stroke.

Why must stroke be treated quickly?
Stroke must be treated as soon as possible in order to prevent further brain damage and other long-term complications that may arise: temporary or permanent disabilities, bladder or bowel control problems, depression, paralysis on one or both sides of the body, pain in the hands and feet with movement and temperature changes, trouble controlling and expressing emotions, and so on.

Are there types of stroke, if so, what are they?
There are three forms of stroke, including Ischemic stroke which is the most common type of stroke. Then there is the Transient Ischemic Attack (TIA) or mini-stroke, and finally, the Haemorrhagic Stroke.

What are the causes of stroke?
The factors that cause stroke depend on the type of stroke. That said, TIA is similar to ischemic stroke because it is often caused by clots either in the blood or elsewhere. This sort of stroke should be taken seriously because it indicates signs for future major strokes as there may be partially blocked arteries or a clot source in the heart. Ischemic stroke is caused by blockages or narrowing of the arteries that supply blood to the brain. These blockages are often as a result of blood clots in either the arteries or blood vessels. Finally, the haemorrhagic stroke occurs when the arteries within the brain either burst open or leak blood, which damages the brain cells due to the flood. It also interrupts the flow and supply of blood reaching the brain tissue after the haemorrhage point. The rupture can be caused by conditions such as trauma, hypertension, blood-thinning prescriptions, and weaknesses in blood vessel walls.

What factors increase the likelihood of developing a stoke?
There are several factors that increase one’s risk of getting a stroke. These factors include age, especially of individuals from 55 and above, obesity, family history, hypertension, diabetes, smoking, heavy drinking, physical inactivity, drug abuse, and so on.

What are the signs and symptoms of stroke?
The signs and symptoms vary among patients. The most common symptoms of stroke include difficulty understanding others, difficulty when speaking or confused speech, headache possibly with altered consciousness or vomiting, weakness and inability to move parts of the face, arm or leg, particularly one side of the body, a part of the face drooping down, trouble seeing, dizziness and trouble walking. If you notice any of these signs, please immediately call emergency lines.

What important facts do we, Nigerians, need to know about stroke?
In addition to what we have discussed, I would stress the preventive measure the most. The best way to prevent a stroke is to adopt and maintain a healthy lifestyle and treat underlying conditions that increase the risk of developing a stroke, such as hypertension. Also, in order to minimize brain damage, strokes must be diagnosed and treated as quickly as possible. The treatment of a stroke patient depends largely on the type of stroke experienced as previously discussed.

Oris Aigbokhaevbolo: Imoh Umoren’s Club Attempts to Be Smart But Does Not Quite Succeed

Dr. Folasade Alli is a U.K. and Nigeria trained Consultant Cardiologist and Advocate for Women in Cardiology. Her career is devoted to the diagnosis and treatment of heart, vascular and thoracic diseases through early detection, clinical management, education and prevention. Read some of her work HERE.