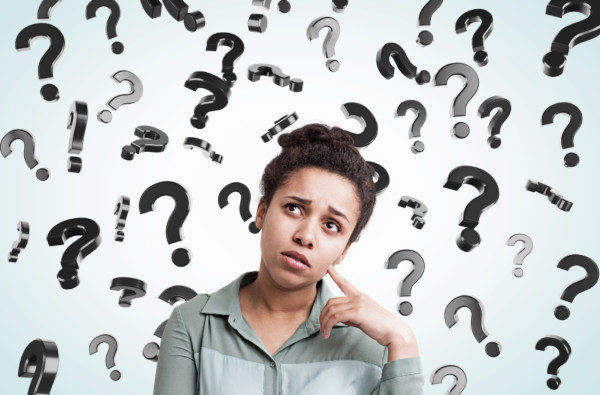 Once upon a time, a very close friend and I were at a live show Somewhere-On-Lagos-Island. A woman was performing with a band, singing her heart out, and mesmerising the audience with her voice. Minutes into the show, the band started another number. Lady Singer stepped down from the stage and walked towards the tables. “I want a guy to sing this song to me,” she said in a cutesy voice (the kind of voice a child would use in telling her older brother to buy her a cone of ice cream on his way back home from work), as a big grin materialised on her face.

Soon, we saw that someone seated at the table in front of us had raised a hand to indicate interest. This table comprised of a “guy man” squad. Now, there was a woman with them. This fine woman was wearing the same things as those young men, and she could pass off as “one of ‘em bros”. Plot twist: the woman was the one who raised her hand.

My friend and I turned to each other, our eyes as large as the plates we were eating from, and we mouthed in tandem, “Wow!” Remember the singer said she wanted a man to sing the song to her. And that was how the song began. Fine Woman was singing to Lady Singer. She sang and made the same gestures a man would make – she respectfully held Lady Singer’s hand, made eye contact. It was too beautiful, and I could not help but sing from my table. I was even snapping my fingers in appreciation and stanation like, “Oshey! Sistah mii! Pepper them!”

Lady Singer ruined the song. Fine Woman did not touch her rudely, yet she was crying, “14 years-o… Nyen-nyen-nyen… 14 years”, because of “improper use of pronouns.” Between you and me, I wanted to take off my flat shoe to stone Lady Singer, as she skedaddled her way back up on the stage in the manner a new religious convert would walk away from a troubled, sinful past.

Nigerians who have not read the SSMPA are so eager to scream “14 years!” Plot twist: according to that wonderful law, one way or another, we all are felons, and we deserve 14 years in jail.

The Nigerian Same-Sex Marriage Prohibition Act (2014) “prohibits a marriage contract or civil union entered into between persons of same sex, and provides penalties for the solemnization and witnessing of same thereof.” It is divided into eight (8) sections. Three (3) of the sections will be explored on this post. Subsequently, I will write on the others.

Prohibition of marriage or civil union by persons of same sex

(b)    shall not be recognized as entitled to the benefits of a valid marriage.

(2)    A marriage contract or civil union entered into between persons of same sex by virtue of a certificate issued by a foreign country is void in Nigeria, and any benefit accruing therefrom by virtue of the certificate shall not be enforced by any court of law.

This section states that people of the same-sex area not allowed to get married or enter civil unions. But as it were, two queer people can have a marriage situation, regardless of the law.

What happens when two adults of the same-sex decide to have a businesslike arrangement? A woman could decide to get a flat with her partner. They can have kids from the same sperm donor. That way, their kids are related by blood. These women could decide to draft up a businesslike contract. Something like a prenup. In the event anything happens to her, the contract would state that her partner should be the legal guardian of her kids. Michael Jackson did this with Diana Ross. No one can prosecute them under the law. As far as we are concerned, they are flatmates. A good number of us have had cause to share a room with someone at different points in our lives. Nowadays, people even rent flats with strangers. This arrangement is neither a marriage nor civil union. Except we want to accuse people in business partnerships of being in civil unions.

Solemnization of same sex marriage in places of worship

(1) A marriage contract or civil union entered into between persons of same sex shall not be solemnized in a church, mosque or any other place of worship in Nigeria.

(2)    No certificate issued to persons of same sex in a marriage or civil union shall be valid in Nigeria.

It is absurd to subscribe to religions that relentlessly demonise you for something you did not choose. If LGBTQ people could get married, would they want to get married in religious settings? What if the first reading of the wedding mass that day is Romans 1: 26? The law did not state the wedding cannot take place in a court. Under Section One, I already explained how this issue of civil union could be bypassed.

It says marriage must be between a man and a woman, not a man and three women. What happens in polygamous marriages? There are monarchs with several wives. Does that mean their marriages are invalid? They are going against this act, in the grand scheme of things.

As I stated earlier, this post has been split into two. The other sections of this amazing law are quite interesting, and I will write about them soon.

Ada Njemanze: Don’t Be Afraid to Go With Current Trends