Ruby Suze: Be a True Feminist, Plan Your Date Night 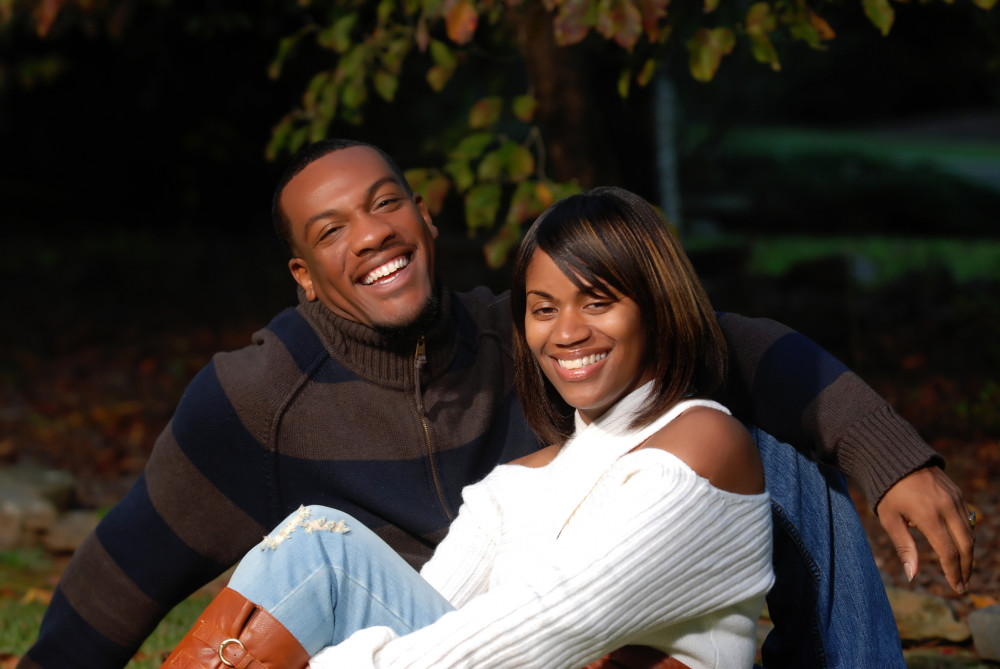 The kids were tucked into bed following a marathon of board games, toilet runs, water requests, bedtime stories and the usual I-don’t-want-to-sleep-but-I-am-so-tired tantrum. It was finally our time. It was date night.

Once a week we make out an evening for each other. It’s a tradition that was recently revived after a 3 year hiatus, following the birth of our daughter. The usage of phones or any electronic device is frowned upon and missing it for any reason, bar ill health, results in penalties. It’s amusing to think that something which I strongly opposed at the start of our marriage has become a much anticipated and fully enjoyed pillar of our marriage.

Yes, I opposed it. Strange, but sadly true. Prior to marriage I believed that routine was the killer of romance. Over time, I’ve come to understand that having concrete plans on when romance will happen doesn’t snuff out romance. Planning gives romance an opportunity to breathe. It removes the has it really been 4 weeks since we last spoke from the equation. It means that you can focus your energy on a particular day. It’s once during the week that you’re guaranteed a conversation that isn’t centered on red bills or family drama.

This isn’t to say that my beloved and I go through the rest of the week with our hearts on mute. This is to say that we are each assured of devoted, unadulterated attention for each other on that one night – date night.

In my 20-something-year-old pre-marriage, pre-adulting head, romance was meant to be spontaneous. It should be born out of an insatiable desire to please your beloved and it would be demonstrated in an elaborate way, I believed. A single red rose delivered by a singing telegram, tailed by a pure white dove with an invitation in its beak to a candlelit dinner on a roof terrace with a view of the twinkling picturesque city skyline. I know, I’d seen far too many romcoms. To think this was before the Instagram #couplegoals craze was fully established.

These unrealistic expectations exist in most of us. Haven’t we all based our notions of what romance really is on what we have seen and read?

In our newlywed era, I would spend the eve of our date nights, wondering what he had planned. Until one day, it suddenly hit me – why was he setting the scene, why was he the romance keeper? In the self-directed movie I had conjured, I always ensured the spotlight was always on me, the only receiver of the rousing romantic gestures. I am not alone in my directorial ambitions; most romantic stories are filled with chivalry and demonstrations of love all from the man.

Surely, in a world where women are campaigning for equality, we should jump at the chance to partake in romancing. Equality in the workplace and politics – yes please. Equality in romancing and wooing – err…

The truth must be uttered. For decades we’ve seen many relationships suffer because the man has failed to meet the romantic expectations of his fair lady. There are thousands, possibly millions of women who are masterminding punishments for the husband who is lost in his football frenzied evening instead of whisking his beloved to a love filled evening. I wonder if the longevity of relationships would increase if they both would take the responsibility of keeping things fresh. The immeasurable soul-destroying pain of a divorce/separation outweighs the pride-lessening effort of planning a night of love.

Rewinding our marriage back to our courtship, I remembered how my beloved had always initiated dates and romantic gestures. I was surprised with gifts and constantly being dined. To my embarrassment I couldn’t recall planning anything as elaborate or thoughtful. And as we crossed over into matrimonial land, there were only a few occasions where I’d been the romancer. I questioned whose job it really was to create the romance. I realized this role of romancer should be as fluid as who washes the dishes or who drives the car.

The traditional roles and duties of husband and wife are not set in stone. It’s not unusual to see the husband as the cuisine technician or to see the wife as the domestic D-I-Y construction manager. Should it then be taboo for a wife to sometimes take the lead in keeping romance? ‘Me? Initiate romance? Make some effort?’ Yes. I dare you.

This needn’t be a daunting and arduous task. Romance is defined is a feeling of excitement and mystery associated with love. I’m a strong believer in keeping it simple and tailored specifically to the likes and dislikes of your beloved. Playing snap with a bowl of popcorn and dimmed lights. Surprising your beloved at work with his favourite take away meal. Doing something they always wanted but you were previously unwilling to do .

Date night has taken on many forms during our journey. In times of financial famine we have picnicked on our living floor, gone for a long walk, put a thousand piece jigsaw together. It doesn’t always have to be the same thing, and in many respects it doesn’t matter what you are doing – so long as what you’re doing is devoting attention to each other.

Bolu Akindele: What Does Home Mean To You?

Ruby Suze is a upcoming Vlogger/YouTuber, fashion Mumpreneur, teacher and budding writer (amongst a whole of other things). She only has time for these interests because she cares more about her vision than having a completely spotless house. Catch her on YouTube: RubySuzeCreates.