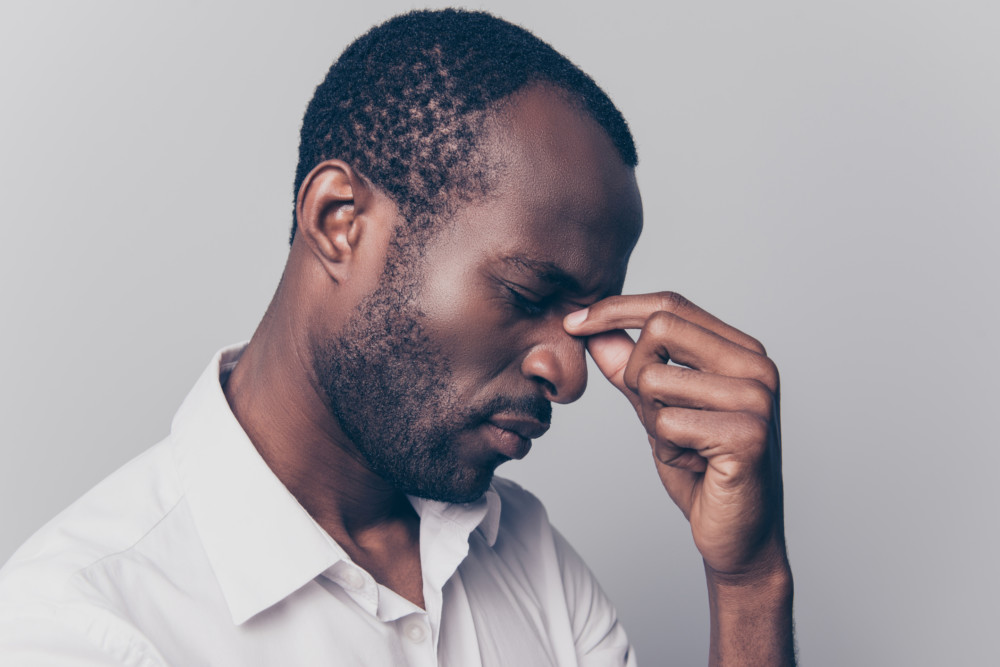 This week, I decided to share a personal story, one about my visit to Okaka prison, Yenagoa, in 2015. It was a visit that opened my eyes to what it means to be truly free. It made me appreciate afresh what it means to go and come as one pleases and how a simple visit to someone locked away, from a person on the outside, even from a complete stranger, could mean so much to an abandoned inmate and uplift their spirit.

I remember that first visit because only a few hours before I sat down with my laptop to write this, I visited Okaka prison again.

I’ve said this is a personal story, so personal I haven’t shared it with anyone except perhaps one or two people in my family. I know some of you would have looked at the title of this article and concluded that I’d be narrating a fascinating jailbreak or some exciting escapade about escaping captivity. If you did, you would be wrong. Instead of breaking out, this here is a tale about a breaking in of some sorts.

You see, in 2015, I was going through a rough patch and having lived in one city and worked in another for a number of years, I was dealing with the pressure of resettling fully back at home and a possible job change. It wasn’t exactly an easy time in a lot of ways and as Christmas approached that year, while worrying about what to do for my family in a period of looming recession, I had a burden to adopt a prisoner.

So, I went to the prison and spoke to the wardens about allowing me periodically bring groceries to someone that had been in there for some time and who didn’t have anyone visiting. Someone I didn’t know and who didn’t know me either. When they introduced their pick to me, it turned out his first name was Michael, and you may not have noticed, but my first name is also Michael. It was that coincidence that sealed the deal.

Michael told me he is a lifer. That is he would be spending the rest of his life in prison and no one from his family had visited him in years. They had abandoned him in prison, but that’s his own side of the story. I don’t know enough to judge them, and it’s not my place to judge him either.

Another story he told me was about the incident that landed him behind bars. He had gotten into a fight with someone over a phone that resulted in a machete blow. That blow severed the wrist of his victim. We have tried to have his case reviewed but the lawyer returned with bad news, which I’m afraid I can’t get into now. But suffice to say that Michael is still in Okaka, and short of the miracle of a pardon, would be there for a long time.

My visits to Michael may not be as frequent as I would like or can afford, but I notice his happiness whenever I drop by. He’d ask about my family even though he’s never met them and when I get up to live he says a prayer for me.

The garri, beans, rice and other things I take to him are not excess from my house; they are bought specially for him from Swali market. I know Michael and his fellow inmates and even the wardens were initially surprised at my request to visit this stranger, but this stranger has become a brother and a friend.

My friend, Michael, is one of several inmates abandoned by friends and family members because of crimes they were found guilty of by the legal system. While some in that situation become even more hardened than they were before their incarceration, others become contrite and find genuine repentance. Knowing how totally rundown and depressive our Nigerian prisons can be, it’s hard to imagine how the former is not the case for most of the people locked up there.

Let’s also not forget that somewhere in the Bible, when listing good deeds, Jesus mentioned visiting those in prison. I notice NGOs and religious groups visit prisoners on some of my trips to see Michael and I think it’s a good thing. Let’s do more as individuals and government to make our prisons a place people go and come out reformed.

#PVCitizen: Here’s How to Confirm You’re a Verified Voter

#PVCitizen: You Can Check to Confirm Your PVC Registration