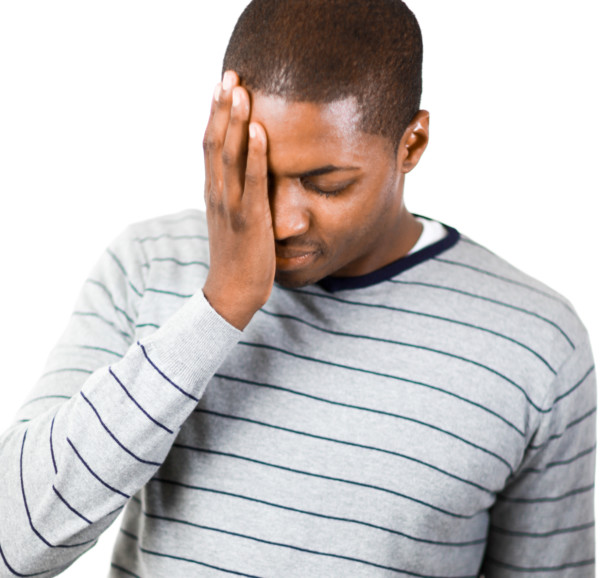 Some of the intriguing issues I was greeted with during my first week of arriving Kampala in 2005 were two messy divorce cases.

I lived near a family court during my stay in Kampala, and such cases were a regular feature in that court. But these two were really messy, just as they were instructive and eye-opening about what families, especially women, are going through as a result of fertility problems.

The first one was unimaginable.

The woman had stumbled on her husband’s will and discovered that her two children were not among beneficiaries named in the will. The couple had been married for 19 years and had tried unsuccessfully to conceive. However, in the tenth year, the man and his wife went for a community ceremony where the man was humiliated because his wife had a child shortly after high school.

After several pressures from his wife to subject himself to a medical examination, the man eventually opened up to his wife that he was incapable of impregnating her. The woman wanted to protect her husband from the so-called feeling of “not being man enough” and came up with a weird idea, which they both subscribed to. She was to go “outside” and get be impregnated, but she needed to be sure that the man she would date would have some unique features similar to that of the husband.

The woman did as she was instructed, and in three years she was pregnant twice. Expectedly, the woman took the attention of everyone away from the man—after all they finally had two kids.

One could imagine the disappointment the woman felt when she realised that all her efforts were in vain, and her husband did not include these children as beneficiaries in his will. Not many people were privy to the fact of the matter and could not understand the reason behind the man’s actions until they got to court.

The woman went to court to file for divorce, claiming alimony since the children were “technically” theirs.

In the second case, the woman seeking divorce had been married to her husband for eight years without a child. She told the court that she had been subjected to all manner of emotional and physical abuse by her husband’s siblings and mother because of their childless union. She wanted to end the marriage because, according to her, it was impossible to live in a traumatic, childless marriage.

What the woman did not tell the court, however, was how she responded to the taunting by her husband’s mother and sisters-in-law.

It was a brazen, daring and defining response.

After enduring eight harrowing years of stigma and taunting from her in-laws, this woman suddenly announced to the family that she was three months pregnant. Her husband’s extended family were ecstatic, suddenly becoming loving and caring. They gave her all the love that any pregnant woman who had waited that long would enjoy.

A few weeks to her expected delivery date, the woman told her husband she was going to stay with her mom and deliver in her parents’ home. No one contested her decision.

Her husband, however, became curious when she took almost all her belongings for what was to be a short stay. She said she wasn’t too sure how long she was going to stay after delivery, and didn’t love the idea of sending people to the house to pick up her stuff whenever she had a need for anything.

Three weeks after she left, the woman put to bed.

Nobody knew the hospital where she delivered, not even her mother. The next thing they saw was a letter sent by courier and addressed to her mother-in-law. The envelope contained the picture of her baby and a note that read in part, “At least you all have eyes, I don’t need to tell you that this baby couldn’t have come from your son.”

The baby was bi-racial.

The message was well understood. The envelope also contained photocopies of all the fertility tests and scans, which confirmed that everything was ok with her, and one result of a test her husband did that he probably misplaced.

In her bid to hit back at her in-laws for not bothering to find out what was actually wrong with their son, and also to humiliate her husband for not coming to her defence, the woman decided to date a white guy and have a child with him. She was done with the marriage but wanted to leave behind a huge can of worms in her trail. For her, it was mission accomplished.

It is unimaginable what women go through when in a childless marriage. Indeed, the burden of infertility, especially in Africa, is borne by women.

This is not arguable.

Aside being the one to bear the ‘pains and discomfort’ of pregnancy, she is also the evidence of infertility in the relationship. Even in churches, what you always hear is, “Sisters trusting God for the fruit of the womb.”

But it takes someone to put the fruit there. Hence I always wonder why we don’t talk about, “Brothers trusting God for a seed for the womb.”

I think we need to see this group of brothers and put a face to them because they have gotten away with so many things.

I didn’t understand the magnitude of this burden until I got married and my wife and I had to wait to conceive. It was not a very long wait that was filled with drama. I’ll save you the trouble of reading the details now. Until some other time.

#BN2018Epilogues: Tolulope Found She’d Been Selling Herself Fiction & is Working on Finding Something True