Your Better Self with Akanna: The Scarcity Mentality 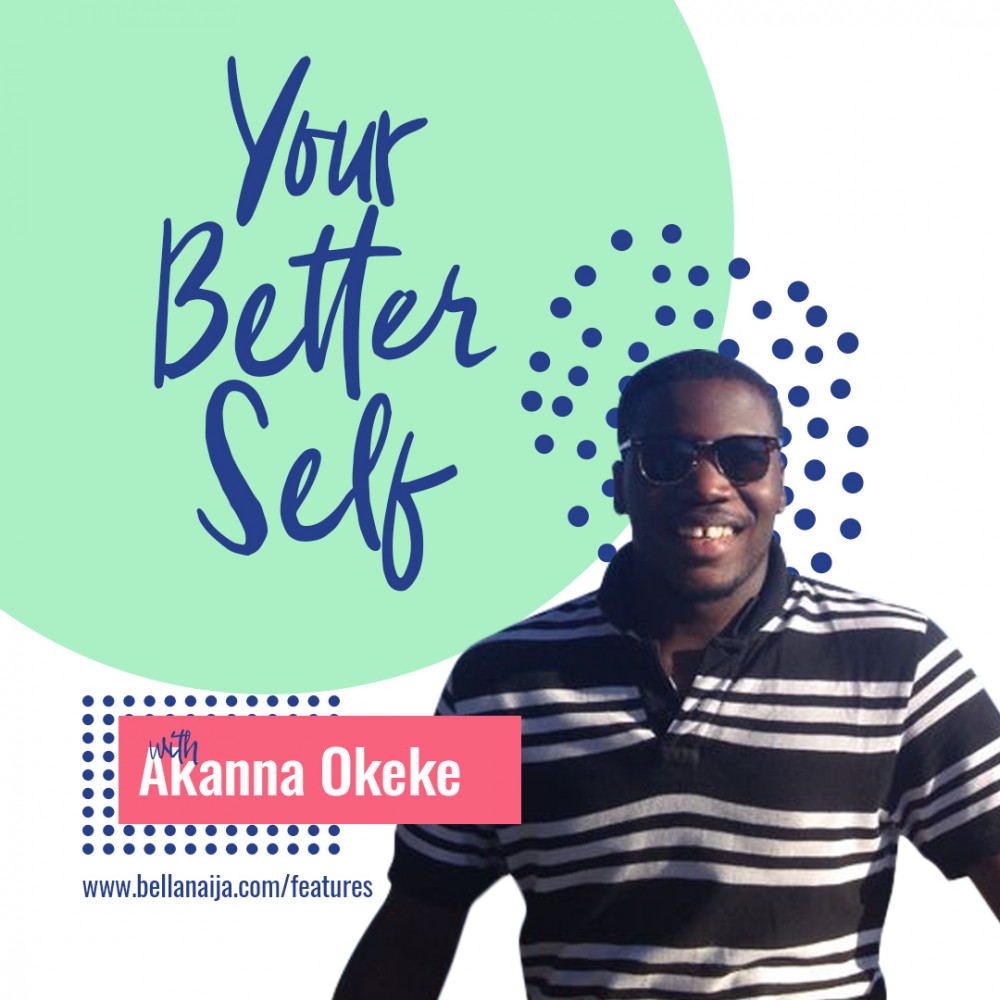 In my article last week, I alluded to the scarcity mentality and how it is promoted by concepts, such as Black Friday sales, which encourage people to view things as very limited and quickly vanishing – being snapped up by others around them, who are not viewed as friends, but as enemies and vicious competitors.

I agree with Grayson Bell’s definition that says “The scarcity mindset or mentality is the belief that there will never be enough – whether it’s money, food, emotions or something else entirely – and as a result, your actions and thought stem from a place of lack instead of believing that you have enough, and there’s plenty to go around, you cling to everything you have out of fear of coming up short.

It is a belief, and that’s what makes it very dangerous.  Beliefs influence our behaviours a great deal.  If it were just an action, then we could just easily say “stop doing that”, but this is a belief – one that drives many actions!  And the belief is that there is only little to go around in this world and if I’m not getting something, then someone else must be taking it away from me.

It makes us jealous, it makes us greedy, it prevents us from seeing other people as friends and allies, it makes us suspicious of one another, and it makes us steal from each other. It is covetousness – a deep rooted sin that corrodes our souls.

“The rich are getting richer while the poor are getting poorer.”  That’s a saying that resonates with a lot of people.  It betrays a scarcity mindset in those who utter it.  It comes from the basic assumption and belief that there is only a fixed amount available to everybody and so if someone is getting richer, then someone else must be getting poorer as a result.

Now, it might be a justified belief, especially in places like Nigeria, where corruption ensures that it is a true statement.  However, giving in to that as a personal worldview is not only unjustified, it is damaging.  It sets the wrong premise for how to lead your life.

Living and growing up in such places actually makes you highly susceptible to the scarcity mindset.  You literally experience fuel scarcity, lining up in long queues to scramble for what’s left of the petrol station.

You push your way into a moving bus because that may be your “one chance” to get home from a long day at work as there aren’t a lot of buses heading your way, and there are just too many people standing at the bus stop, waiting for the same bus.  Those are not your friends; they are not your allies.  They want what you want and if they get it, then you will be losing out.

You rush quickly to iron all your clothes for the week whenever you’re lucky to have electricity supplied to your home.  That may be all you’ll be getting that week, so why not hurry up and press all the clothes you can.  Who cares if others around you don’t get to press theirs, as long as you do?

You are given admission into a university program you didn’t apply to, and you’d be crazy not to accept it. Isn’t it better than not being admitted at all? Do you know how many people are in line to get in?

You take any job you get, and even put up with bad working conditions, as long as it pays the bills because, frankly, there’s no work out there.  Do you know how many people are in line for your job?  So you better get to work as an employee with a fixed salary of course.  The only way you can increase it is to move higher to the limited space above your pay grade, occupied by someone whom you wish not exactly the best.  You’d rather they resigned, retired, got fired or died so you can take their place and have your income increased.  And so, let the plotting begin!

How does all that sound?  What kind of mindset do you think all that creates in a person?  Would it be a stretch to assume that such a person might eventually come to believe that there will never be enough of anything to go around and, as a result, start acting in ways that portray this belief?  Clinging to what they have and being willing to go through any means to acquire even more than they need? Sound like a politician you know?

After guarding, we then need to work on renewing our minds, changing the way we think, the way we see and do some things.  And that, we will look into next week!

Adefolake Adekola: The Positive Impacts of Non-Motorized Transport in Nigeria

#BN2018Epilogues: Ireju Has Learned to Throw Out All Her Plans