Otolorin Olabode: What Really Happened To Peruzzi On "Heartwork EP"? 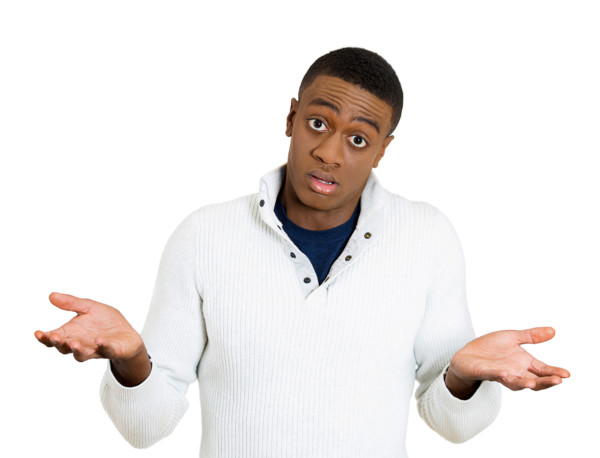 After coming into the spotlight through banging collaborations with popular artistes in the industry, Peruzzi felt it was time to achieve more by taking the step to do what the big boys do – releasing a body of work.

For the record, Peruzzi, before releasing the album, had not given us one hit single in his career. His biggest record yet was owned by 2Baba. He had a great year, no doubt, adding spice to songs he was featured on, but it was not just enough to rate him among the industry big boys.

He owed us a roller-coaster of hits, what we call “back to back hits” over here.

Peruzzi felt otherwise. On records that came from the DMW crew this year, Peruzzi was on most, if not all. He stamped his influence and his impact on all of them. So maybe he was right to think it was time to drop an album.

Heartwork EP dropped and on first listen, you’d be bewildered, wondering if it was the same Peruzzi that was on most of the fiery collaborations we’d heard.

Did You has Peruzzi laboring to drop a quality verse and resorting to hullabalooing “Did You” to save himself from his perceived “fxck up.”

You could feel this was not his terrain, not the football pitch he was used to playing on. It became difficult for him to thrive. This was not the Peruzzi who effortlessly dropped quality verses all though the year.

Champion Love sounds like an offshoot of DJ Ecool‘s Ada, and here Peruzzi is back to his vintage best, opening up the space with a beautiful delivery for Burna Boy to bamboozle his way through with a fiery verse.

Try continues on that Fresh Vdm experimental bouncy faded ponpon sound. Peruzzi labours yet again, and where you’d expect Davido, his frequent collaborator, to save him with a beautiful delivery, he fails. Davido is a bad choice here, and certainly not the one to cover Peruzzi’s flaws. They tried to bring in what they did on Twisted, but they ran out of steam.

Peruzzi presents his confidence self on Majesty. He doesn’t run out of lyrics, he knows what to say and when to say it. The intro is nice and when the hook comes on, it’s the song’s sparkling light and major groove, as it accentuates SperoachBeats‘ work. You’ll wonder, where has this particular Peruzzi been?

On Craze, Peruzzi is heartbroken. The atmosphere Papi J created here is what gingers Peruzzi to go deep. Peruzzi tells what happens after a heartbreak and when he yarns, You treat me like a murderer. He burst into a rap medley and you could feel emotions erupting here.

Just like every other EP that dropped in 2018, Peruzzi’s might have a short life span. Peruzzi releasing that album wasn’t the best thing for his career. His influence hadn’t been felt yet. He needs to sit down and weave a hit song. One that goes viral, one we would munch on, put on repeat. One that has to be played on radio everyday.

None of the songs on this EP is worthy of such.