Ijenma Onwu: After All the Talk About Nigerian Politics, Let's Go Out & Vote! 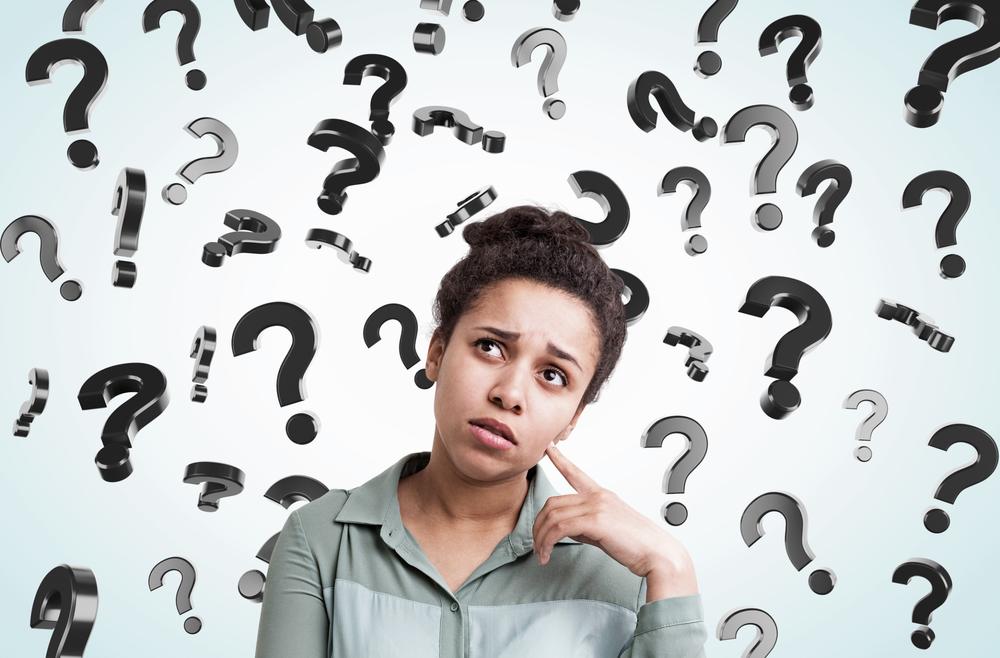 A few weeks ago Nigerian social media was abuzz with discussions about the first single off Falz’ “Moral Instruction” album titled “Talk”. Words like “misogyny” and “toxic masculinity” (which by the way is the phrase of 2018/2019) were bandied about.

I applaud Falz for his album and think that a lot of people decided to take one aspect of one song they didn’t agree with, while failing to recognise other key points that were addressed in songs on the album like “Johnny” and “Hypocrite” to name a few.

But I digress! A few weeks later people are no longer talking and it made me think maybe our problem isn’t that we don’t talk enough. Are we quick to speak and close mouth but slow to actually do something about our problems as a country?

In 2018, the government announced the suspension of the Nigerian Air Project which had cost approximately N1.2 billion ($3.3 million, £2.6 million). According to unverified reports $600,000 was spent on the logo alone. A logo which, to an art novice like myself, could only be described as essentially two squiggly lines in the form of an eagle. I mean it with all honesty when I say my cousin could “design” something better; he’s a budding artistic prodigy but an 8 year old nonetheless, and for a lower fee.

It’s 2019 and I don’t think the Nigerian public have been given a detailed answer to explain why the project was cancelled and what happened to the capital that was already invested in it. However, why would the government feel pressure to give a response when the Nigerian public has not pestered them for one?

I remember when this story initially came out in the news. There was a lot of talk about how politicians had siphoned the funds for the airline towards campaigning for the 2019 elections. After the obligatory “Nigerian politicians are the worst” tirade, everyone returned to their tents – as we always do. No further questions, case closed. Let’s continue to shaku shaku and zanku instead.

I went to my hometown last year for a wedding, and on the four-hour round trip to said wedding I was taken on what I’ve now deemed as the “route of political grievances”.  As we drove, the person with me pointed out the “private school” in the outskirts that was built with government funds, the stadium that was commissioned with much pump and flair – that now lay abandoned. He also showed me the immense traffic which could almost rival third mainland on a weeknight, due to poor road management.

A visitor to Nigeria once asked me why buildings in Nigeria never seem to be finished properly even in the affluent areas. We have doors that don’t close properly because the door frames do not fit, even though they were “custom made”. We have exposed wiring in living rooms; low-pressured showers or showers that don’t work at all. These are as common place in Banana Island as they are in Magodo.

In the same vein, we accept half-truths, unanswered questions or unintelligent answers from our leaders the same way we manage sub-par work from builders, tailors, plumbers and electricians alike.

Not to say that we don’t complain; no, we do. There is a deluge of twitter threads, instagram comments and whatsapp group conversations decrying our corrupt leaders and requests to start the nation from scratch. If they really rile us up we might start a protest, but then you’ll probably have ten times more people show up for a Big Brother Naija audition.

As a child, I heard my elders talk about how the majority of our country’s issues are down to our political leaders. The mismanagement of funds, the failure to diversify from oil to develop our primary sector, nepotism, cronyism, tribalism and all the “isms”. Now as an adult, the baton has been passed. I have joined in the gnashing of teeth, but have I actually done anything asides from talk? Surely some of the blame lies with me, with us, since we accept this from our leaders. They are changing from PDP to APC and vice versa as though they are not two sides of the same coin.

Come February 16th can we do more than talk, let’s vote to end the cycle.

Your Better Self with Akanna: 5 Signs You Are Living in Fear

I am a Chartered Accountant and Financial Services professional with over five years experience working in the sector. I have an Msc in Finance and Business Economics from the University of Manchester. I am a fitness enthusiast with a love for Nigerian music and a nice sappy rom-com.