Emeka Nwonu: Awakening Our Consciousness & Checking Our Own Biases 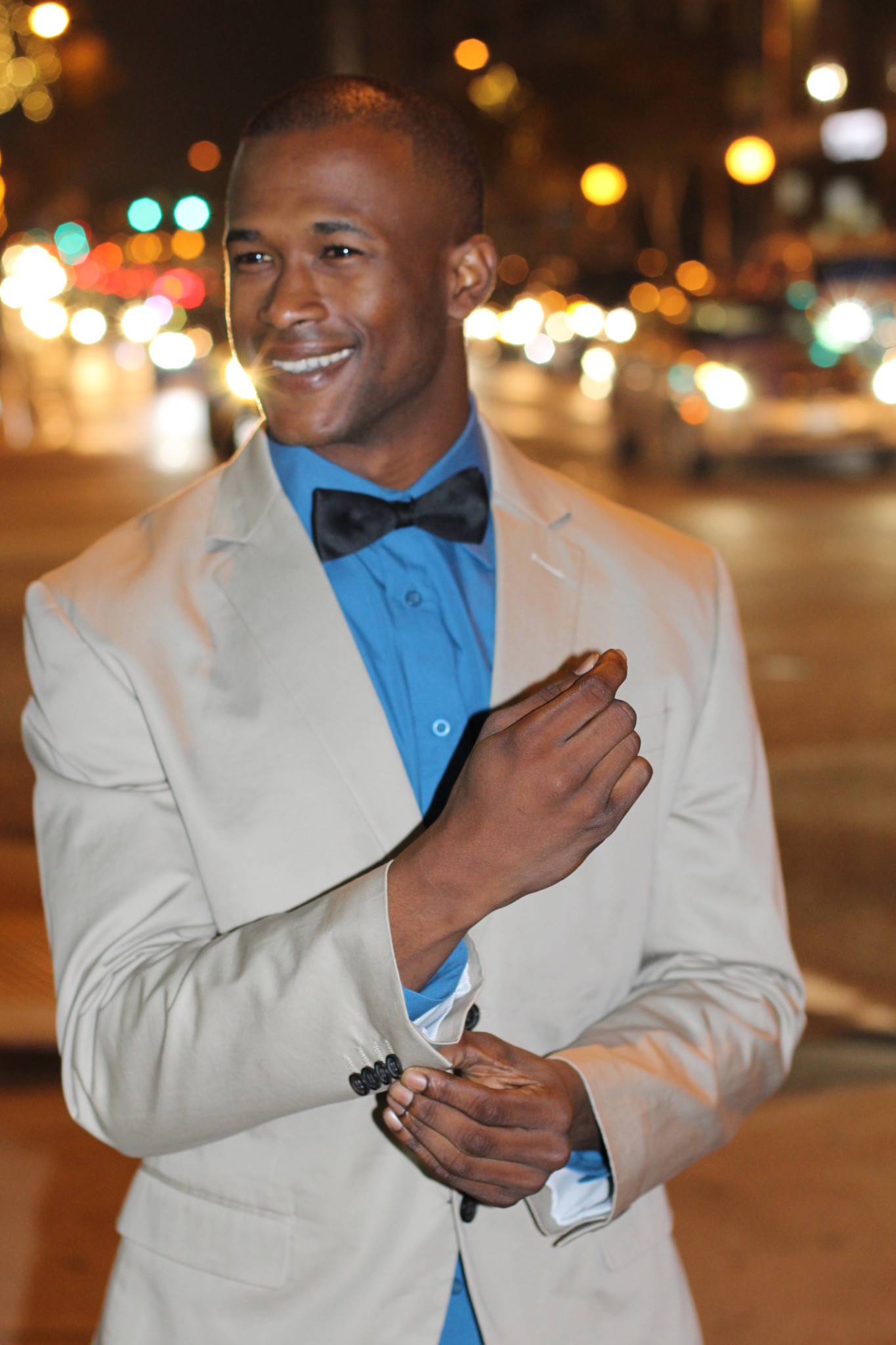 One can no longer hold an opinion on politics, religion or any other thing in Nigeria without being described as biased. At some point I thought it was about how we communicate. Maybe, how we construct sentences or the analogies with which we explain our views and perceptions, but I doubt that is the problem

Indeed, we are biased, but only in a different context. While many see bias with a negative connotation that involves prejudice, it also describes the preference of one thing over another. Just like intuition, bias is inherent in human nature. When someone says what we want to hear or makes statements and decisions that favor us, we see it as being intuitive, but if the statements are in disagreement with our views, we simply put the bias tag to it. That in itself is being biased.

Being biased is basically being lopsided. Putting personal preference or personal experience over reasoning; putting sentiment over logic; perceiving our own thoughts and conclusions to be superior to beliefs of others. Assuming infallibility and thinking we have a monopoly on knowledge, so are always right. Where has our sense of reasoning as a people gone to?

I have followed keenly the post-election communication, both in the print and on electronic media, and I have noticed a bizarre trend. None of the main political parties or their supporters have admitted to doing anything wrong. None has admitted failure in any part of their responsibilities or conduct. Everyone coins a narrative that paints them as victims, when the real victim is the ordinary Nigerian who knows neither what to believe nor who to trust. Our communication is skewed, whether consciously or unconsciously.

I think we need to re-evaluate how we think and check our own biases before we accuse others of being biased. We are humans, not robots, so cognitive biases are expected. Having an opinion isn’t being biased, but being intolerant and believing your opinion or experience as sacrosanct is what bias is all about. Having nuanced discussions is just about the only way to test our own opinions, beliefs and values.

Below are a few of the kind of biases I consider popular among us as a people. Before I fall into the same bias rabbit hole I am writing about, the biases described below are not from an empirical research, but from my personal experience from discussions with people. Feel free to argue constructively, add your own or disagree if you think I am wrong, and we will reason together. However, do not confuse sincerity for truth. Everyone is a product of their experience and we make arguments based on that, but the world does not revolve around them and their distinct experience which may be narrow, so their opinion might not be factually correct.

Confirmation Bias
This is when people pay attention to only information that confirms their beliefs and to ignore any evidence that suggests otherwise. Some people just cannot move on from the past, and believe that what has worked in the past is still working and will always work. They forget that the society is dynamic and constantly evolves. If you are not confirming their experience, they will not listen or agree with you.

Availability Bias
We live in a place where the information is limited and only a few sources have high traffic. Because of that, the same information is quick to go around, irrespective of whether they are factually correct or not, and people just ride with the tide. Furthermore, how the narrative is framed also plays a role here. People are eager to go with information they can easily understand or remember as the most significant. I think this is because many people listen to argue instead of to understand, which enables people to have a nuanced discussion with benefits, instead of arguing unnecessarily.

It is pertinent to highlight that accessibility of information doesn’t make it correct. Reliability and validity are what gives information quality. Fake news spreads rapidly because it usually confirms existing bias and people quickly run with it, instead of critically analyzing the information and checking the credibility and reliability of the source.

Bandwagon Effect
The more a narrative becomes popular, the more people believe it. In this situation, people assign correctness based on popularity. Groups who are intolerant of other views continue to push their own views using every available medium, and suddenly it begins to feel like correct information because it is everywhere and by default a popular opinion. This kind of bias is often a by-product of the availability bias.

Status Quo Bias
This is a preference for keeping things the way they are. This kind of bias is often stemmed from fear of the unknown. Sometimes, instead of accepting that things could be better, people try to compare two mediocre events just to make the call for change invalid.

I like clarity and as thus like my things defined. I think a lot of things are not clearly black or white but we can attain some level of clarity or distinction in a lot of things as well. For example, an ethical distinction is between the morally good and morally bad; for aesthetics, it is a distinction between beautiful and ugly; in economics, it is a distinction between the profitable and the unprofitable. For politics, it may not be easy to reduce it to such distinctions, but it doesn’t make it sensible to create a taxonomy of mediocrity just to win arguments. This is also applicable in our personal judgements of ourselves.

Awaken Your Consciousness and Check Your Own Biases
When communicating with people, it is very important that we awaken our consciousness and check our own biases. With intuition comes bias, so in every opinion lies a bias (preference). Having a bias is not a bad thing, but not checking it is what is wrong. Furthermore, it is also important to ask ourselves why we engage in or with certain conversations. Time is the most valuable resource—we never have enough of it—yet it is what many waste the most. If there is no benefit to an argument, I suggest you save your time and energy for something better. If you will engage in a discussion, seek to understand the other person and make an informed response.

Do not listen with the intention to counter—in that way you learn nothing and your ignorance will remain. You are not the fountain of knowledge, neither do you have a monopoly on knowledge.

The point you stop being trainable, teachable or open to learning is the point you start being irrelevant and begin on the road to extinction. I suggest we all keep open minds and seek to understand other people’s perceptions and the rationale behind them before jumping into conclusions or arguments. Context is everything, as sometimes the same words could imply different things in different contexts. Seek to understand the context of both spoken and written words and you will gain clarity because context exposes the thought process of the people you are dealing with. There is a difference in talking which is merely informing people, and engaging in a discussion or conversation. The latter encourages participation which consists of talking and actively listening with emphasis on receiving and constructively addressing feedback from the nuances in the discussion.

I hope, after reading this, you are more tolerant of contrary views that seek to test and challenge your perceptions.

Join Us This Friday As We Celebrate Our Wonder Women

Your Better Self with Akanna: 3 Natural Tendencies Men Need to Overcome