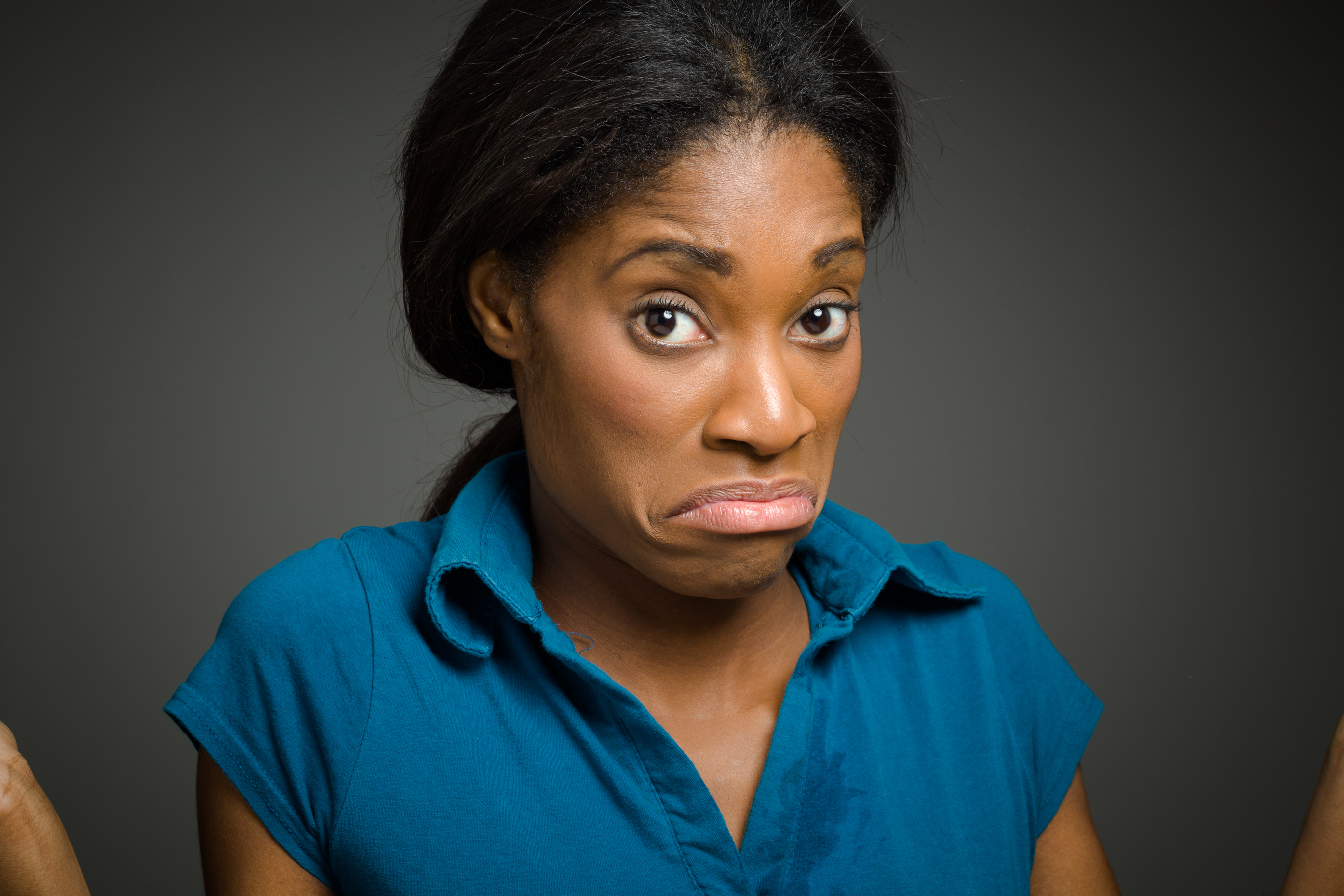 “Oby, the pastor has arrived and father said we should all come out to the sitting room,” Nnenna says, gingerly tapping the door.

I have been throwing tantrums all day since mother told us to make special dishes to welcome ‘the pastor.’ I scowl hard at Nnenna, but I quietly stand up and we go downstairs. Father is already seated, his bulky frame dressed in his agbada occupies his favorite seat.

‘The pastor’ today is short and fat, his trousers belted above his big belly. He reminds me of a big round ball rolling across the field. He isn’t impressive, but at least looks a little more like a pastor than the previous one.

“Are all these your children?” The pastor is in awe “Chei! They are grown. They are fine o. Nne, what is your name?” he asks looking at my brother.

As he looks at each one of us, we respond in turn

“Ewo! Such wonderful children! God will bless you o. You will grow up to become nnukwu mmadu big person, like your father. He is a great man.” His tone is oily and patronizing as is expected.

The prayers start but I am not listening. Our eyes are wide open, everyone but my mother and the pastor. Mother’s eyes are shut so tight I fear the skin on her forehead will start to peel. She is praying fervently, clapping her hands to emphasize her point. Father’s eyes have taken on a faraway look, although I am sure his ears are attentively picking up the words he wants to hear, as he nods his head every now and then, takes a sip from his glass of scotch.

His cap is resting on his thigh, revealing a scalp shaved clean of hair. Father never takes his cap off, except when he is asleep, on occasions like this, or when he entertains guests more powerful and wealthy than himself from whom he seeks certain favors.

“Shaboshibashetecabacutukelarebesantayabakatu… Oh Lord. Oh Lord. My father, my father. Oh God, grant your children safe journey. You said in your word that you will not allow any harm to befall your own… Shaboshibashete. Oh God, your son is asking you for success, grant him his heart’s desire. You said, oh Shaboshibashete that your thought toward us is for good …”

Although we travel every year, this year’s trip is a little early, and for different reasons. Father announced about six months ago at the dinner table that he intended to run for the Senate. This was why he had us move temporarily to our village—so he could be closer to the people. The election campaigns have intensified as the elections are barely three weeks away. I overheard a phone conversation when father told one man that this year’s elections will be bloody.

Recently, our house has become meeting point for some of the state’s big names in politics, and father has decided that we will not be safe in Nigeria. I have stopped keeping track of them, these big bellied men in colorful agbada and kaftans, riding in convoys of tinted vehicles—the less I know, the better for me. Father says they are discussing ‘party strategy,’ and that he is confident that ‘we’ will win the elections. We were not unaware of the Ghana-must-go bags locked in the store for the main day.

The pastor continues to pray, shaking his head vigorously, and Nnenna watches him, mastering his every move, so she can mimic him later when we go upstairs.

Father has a prayer fetish and although he doesn’t go to church, he never turns down a request for financial support. Whenever we are invited to grace their occasions, father would give tons of money instead, with the harmless announcement that we are “unavoidably absent, but we are with you in the spirit.”

Mother calls them prayer contractors and all sorts of names, but once they arrive she is the most pliant and accommodating. She works herself into a frenzy preparing delicacies that will be served in Father’s private lounge. She sings their praises before they arrive, “This pastor is a real servant of God o. if you know the amount of anointing he has eh, people say you can feel it when you come close to him. It is like electricity.” By the time they leave and we are cleaning up, her tone changes. “Can you imagine that man? He was touching me somehow in a way that is not good. My spirit told me he is bad.” As if her spirit was sleeping before he touched her.

The last one who came to our house at Christmas was dressed in an oversized suit, his hair in a perm and a long chain with a pendant of a human skull and two bones crossing one another—an emblem for campus cult groups—around his neck. He smelled strongly of cheap perfume. Mother would later say of him “Can you imagine? That man was pouring spit all over my face, with his mouth that has not seen a good toothbrush in years.”

The only one who passed mother’s test was the tall, lanky fellow who looked to me as though he had suffered one nutritional disease after another since birth. We all knew why mother favored him: He had ‘seen vision on her head’ that there was somebody in the village who was trying to take her life. He had prophesied, and after three hours of shouting, stamping his feet, clapping, snapping his fingers, profusely sweating and binding the devil, mother pumped him with gifts and persuaded father to fatten his envelope. She would later say, “Look at how thin he is. It is because he is always fasting for other people.”

Father never recycles them, so I know we will not be seeing this one again. I wonder how many big men he has prayed for, how many envelopes he has received, how many of them like father has said, “Pastor, God said I should sow a seed in your ministry.” I turn my face away and pick up baby, his mouth is wet with saliva.

Bankole Oluwafemi of Big Cabal Media is our #BellaNaijaMCM this Week!