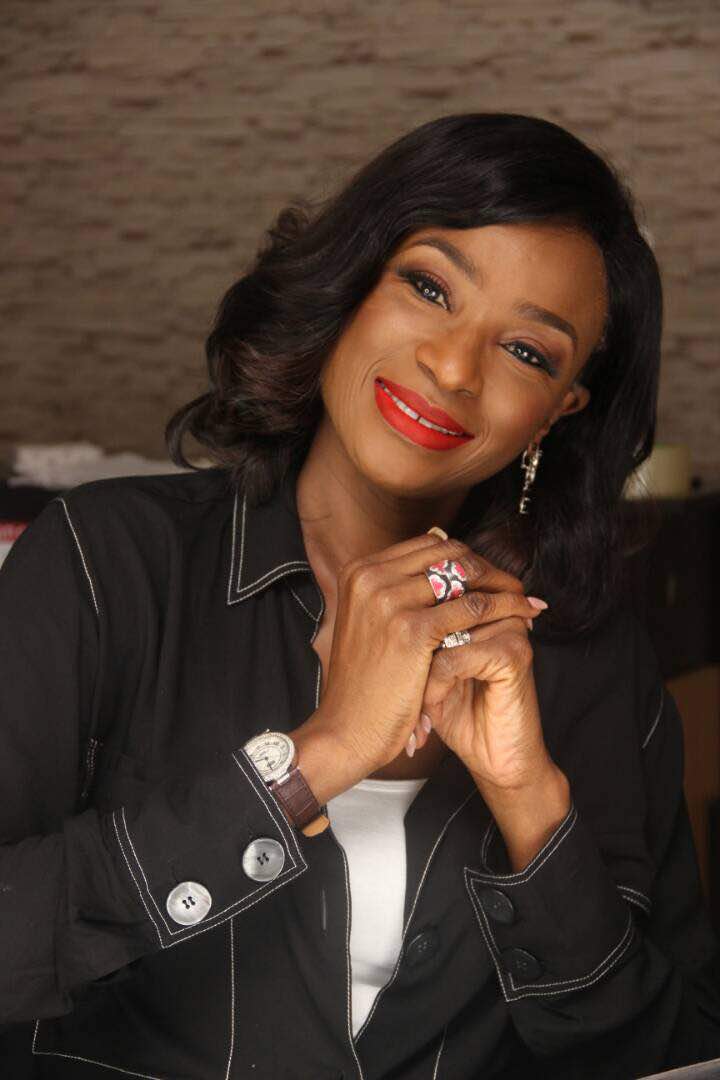 At a Q&A session at the just concluded iRep Film Festival, the topic on why people feel the need to bleach their skin was discussed and a guy got up and said he felt the issue was not just about skin color, but also about looks. He said ugly people being marginalized is an issue no one wants to talk about, but one that exists. We all laughed; we weren’t expecting that. To rein his case in further, he said, “If person mess for bus, who dem dey suspect? No be the ugly people? Nobody dey suspect the fine lady as if she sef no dey mess.” After an extended ewwing, a picture of the scenario was planted in my head and I haven’t stopped laughing since.

It’s a fact of life, though; and the issue came to fore for me today. I  went to a meeting and I was the only black woman there. When I went to use the bathroom, I was extra careful to avoid tinkles or sprinkles, and I wondered if this was some slave mentality, but then it wasn’t. It was because I felt if anyone walked in and the bathroom was messy, they’d assume the black lady did that.

Now, that was my thinking, but I had no reason whatsoever to project that kind of accusation on those people. They didn’t act that way or look down on me in any way, but I just projected.

Is it that black and ugly go hand in hand in my mind? God forbid. Never! In fact, I think we are the most beautiful. What was on my mind was concept of ‘the different one,’ ‘the odd one out.’

It’s a programming of the mind. The reverse of it is like the pleasant surprise when the fair skinned, very fine actress in a Nollywood film is very talented and acts really well.

I call it a surprise, not because fair skinned and fine actresses shouldn’t be able to act, but one assumes they’re there for their looks only. Or when little people in a film automatically results in a funny role or as objects of ridicule as are Aki and Pawpaw. Hence, it was a refreshing change when Tyrion Lannister, played by Peter Dinklage in ‘Game of Thrones,’ turned out to be the serious well-loved, and caring brother in a notorious family.

This process of deprogramming is a breath of fresh air. I wonder if the creator or writer of ‘Black Panther’ could fathom the sense of pride, the confidence and the extra swag that epic piece of genius would conjure when it was being put together. It is no coincidence that it brought in record breaking figures at the box office. It was refreshing to imagine Africa in a new light. A powerful superior superpower. Not the usual images of hunger and famine.

And here in Nollywood, ‘Ajoche,’ an African Magic production, I am very impressed to say, is an example of the deprogramming going on right now. Akajo, the only albino in the cast, played by Damilola Ogunsi, was initially cast quite stereotypically, one would think, as the village executioner who was feared no doubt because of him being different. This role of being rebuffed and ostracized by virtue of his difference was how he was portrayed in the acclaimed ‘The Tribunal,’ but in Ajoche, Akajo is now the love interest of Oofun, the hated but powerful village femme fatale. When they finally got together, according to her, he was surprisingly strong in bed. Why would she wonder why a tall, well built executioner is strong in bed? She did not express the same when she was with General Apeh.

What she meant was that she did not expect to enjoy the experience the same way because he was different. All the same, I bet Ogunsi is not complaining, because I hear from social media that chicks are sliding into his DM, trying to satisfy their curiosity too, since the popular Oofun’s endorsement.

In conclusion, we are all different and the mind is a powerful tool. Once this difference exists, the burden of handling it is automatically borne by both parties, whether we like it or not. It’s life.