Ehi Agbashi: There is No Woman Who Is Safe in Nigeria 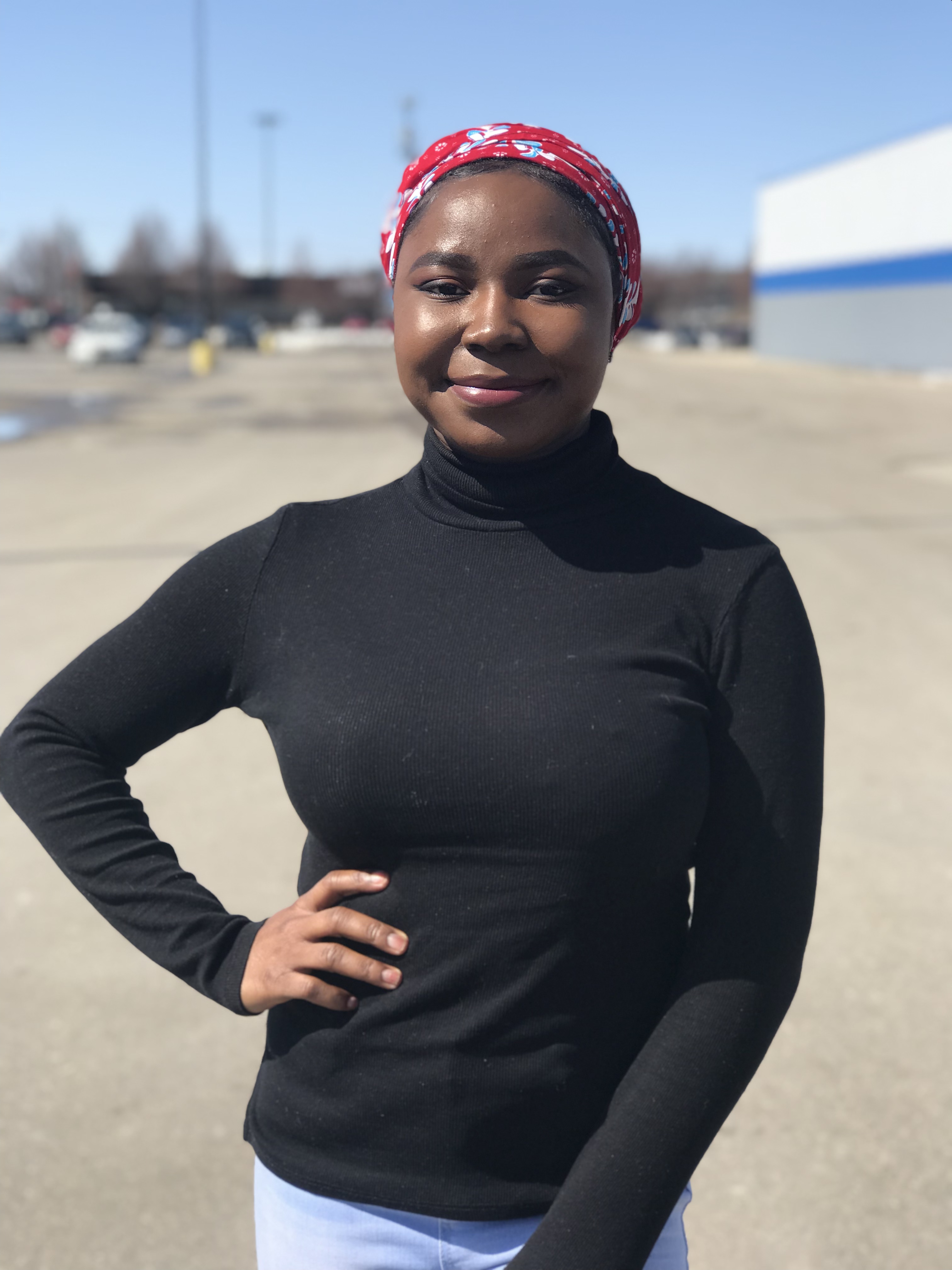 I am sure we all saw the disturbing videos, read the stories of the women who were arrested and assaulted for going to night clubs. These women were arrested, and then harassed both physically and sexually, and guess what? There were people who found a way to justify these hideous acts.

Some people said, “Well, thank God they were sex workers and not normal women.” Others said, “As a woman, why are you out of your house by this time?” I saw a comment that struck me, and it came from a fellow woman; she said, “I wish they had done this earlier, and I hope they continue.” To the people, especially women, who left these heartless comments, let me break it down for you. I hope, for all our sakes, you really learn something.

Another thing: they are not ‘just sex workers,’ they are human. They are women before any other thing, and I hope everyone remembers this.

Women were raped and abused, and the first thing that comes to your mind is “What was she wearing?” “Why was she out by that time of the night?” “As a woman she should not be in the club at night.” I hope you learn that no Nigerian woman is safe, and I hope one day you join to make a positive change.

There were protests on May 4, 2019, and to those who went out to voice their pains, anger and support for a better society, we say thank you. We will keep pushing in our own little ways to achieve positive change.

Now, some people might think the police raid wasn’t close to them, so they weren’t bothered. Well, let me bring it home. A few days ago, a friend asked our group chat if it was okay for a woman to downplay her success because of a man. This was apparently because successful women scare suitors away, and I was glad when everyone said it was not okay to lower your standards for anyone. Why should a woman’s success be downplayed to fuel a man’s ego? You are a woman, and you deserve the same level of success and the right to celebrate your success, just as much as any man.

I can’t speak for other societies, but I can definitely speak for the Nigerian society when I say a lot of people (both genders) see women as lesser humans to their male counterparts. When men voice their displeasure, we often tag them heartbroken and hurt, but when a woman does the same she is seen as bitter and ungrateful. Many people say things like “no man will marry her,” “she is disgracing her family/children,” “she is just bitter, she should move on.” When a man does the same exact thing guess what people say. “Wow, thank God he dodged a bullet,” “I hope time heals his heart,” “I hope he finds someone better.” We have taught females, consciously and unconsciously, that silence is the way for them to be accepted.

The last time, I spoke about speaking up and not suppressing your emotions, and I am here to echo it once again: if you are woman hurt and emotional, speak your truth. Do not let the society make you suppress your feelings. You deserve to express your hurt and heartbreak the way you wish. Sadly, a lot of girls are growing up accepting the fact that the society has placed them in second place, and they are settling for just that.

I hope the younger generation works hard toward ensuring that gender inequality becomes history, and females in the future don’t have to downplay their success and emotions in order to be accepted. From so called moral standards, to success and achievements, up to self-esteem, women are constantly given the shorter end of the stick, and I hope this changes during our time.