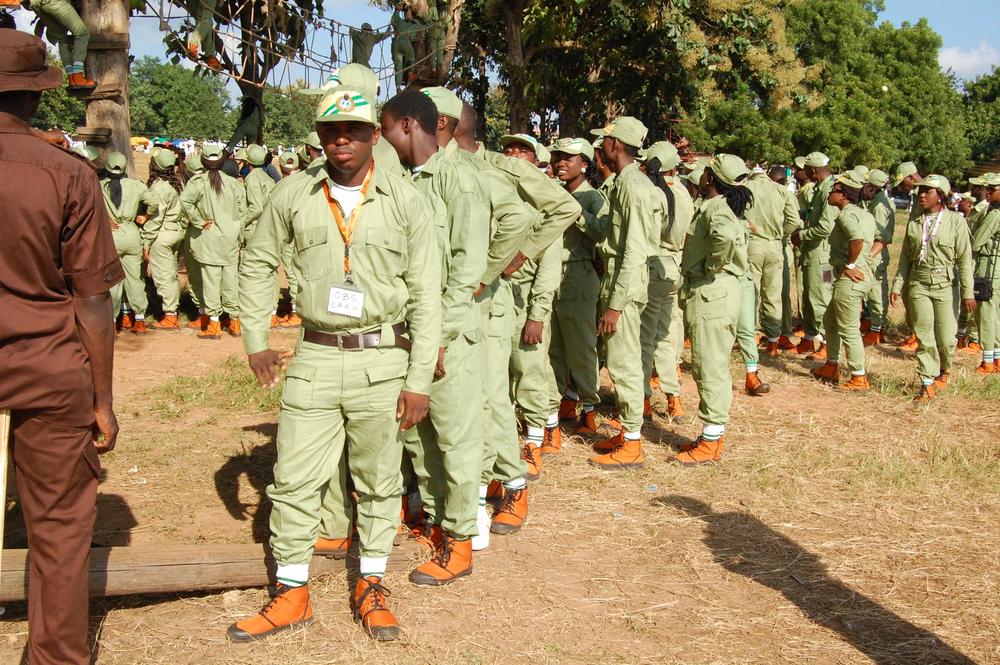 I find it funny that the Federal Government’s promise to increase corps members’ monthly allowances is now beleaguered with a myriad of excuses, ranging from that of the Minister of Finance, to the ever evasive Minister of Labour.

Though the National Youth Service Corps scheme is the government’s way of fostering unity and promoting patriotism among its citizenry, it is honestly not of much use today. There are other ways the youths can be empowered and utilized to the growth of this country.

The Federal Government is wincing at the expenses it has to deal with yearly, with regards to the scheme; corps members are not enjoying the service either.

Here are ways the NYSC scheme can be better shaped by the government, in order to get a more satisfying result.

Now, is the government not spending a huge sum on the scheme, only for it to keep alive one of the causes of the unemployment it has been fighting for years?

NYSC should be a one month service
Before you write me off, let me explain.

What’s the point of sending people into a strange land with barely enough money for transportation, not to mention the feeding. I find the ₦19,800 insulting to a graduate. Why waste a whole year of these lives without adding something of value?

What the government should do is to deploy the youths to different states with the intention of camping only for one month. Or still, three weeks, of working in the Skills Acquisition & Entreprenuership Department (SAED) and that’s all.

You see, there’d be no need for the NYSC khaki. Excerpts from the NYSC 2017 budget showed that apart from allowances, the NYSC spent ₦2,491,681,500 for kitting of the 297,293 corps members. That’s ₦2.4 billion plus! And presently, the number of deployed corps members has gone beyond that estimate.

To think that government pays so much for those badly sewn clothes. Why not save the money for something else?

The Skills Acquisition & Entreprenuership Department should be more pronounced than ever
Incorporating the SAED program for the benefit of corps members is one of the most important things the government is doing through the scheme. In light of our proposed one month service, the SAED should be taken much seriously. This could be by making the program the major reason for camping. The traditional one week SAED (which is really not up to five days), should no longer be the case, but rather, a three-week intensive learning will yield the desired result.

Pay corps members off when the programme is done
Rather than sit them down doing little or virtually nothing for the state, and then pay them peanuts at the end of the month, or till when they’ve grown scraggy and frustrated (especially for Access Bank customers), the government should empower these youths who are newly armed with SAED-acquired skills, by giving them a certain amount of money to establish themselves.

The aggregate of what every corps members is paid (₦19,800) for the whole service year is ₦237,600. If the government can pay off the corps members, say ₦200,000, immediately after camping in order to establish themselves, then the SAED would be useful to them and unemployment would be a lost story. Those who get employed would have some savings and money to sustain them till their first pay, while those who prefer to be their own boss would have a little capital. In that case, the youth is engaged, and the government also gets to cut down lots of needless expenses. Shikena!

Abimbola Ogunmekan of WarriorStory Initiative is our #BellaNaijaWCW this Week!

UC MezieL is an author, writer and blogger at WordPress. He studied at Nnamdi Azikiwe University, Awka. Mezie is a legal practitioner and a Customer Relationship Management consultant. He can be contacted by phone (08073653667) or via email ( [email protected])