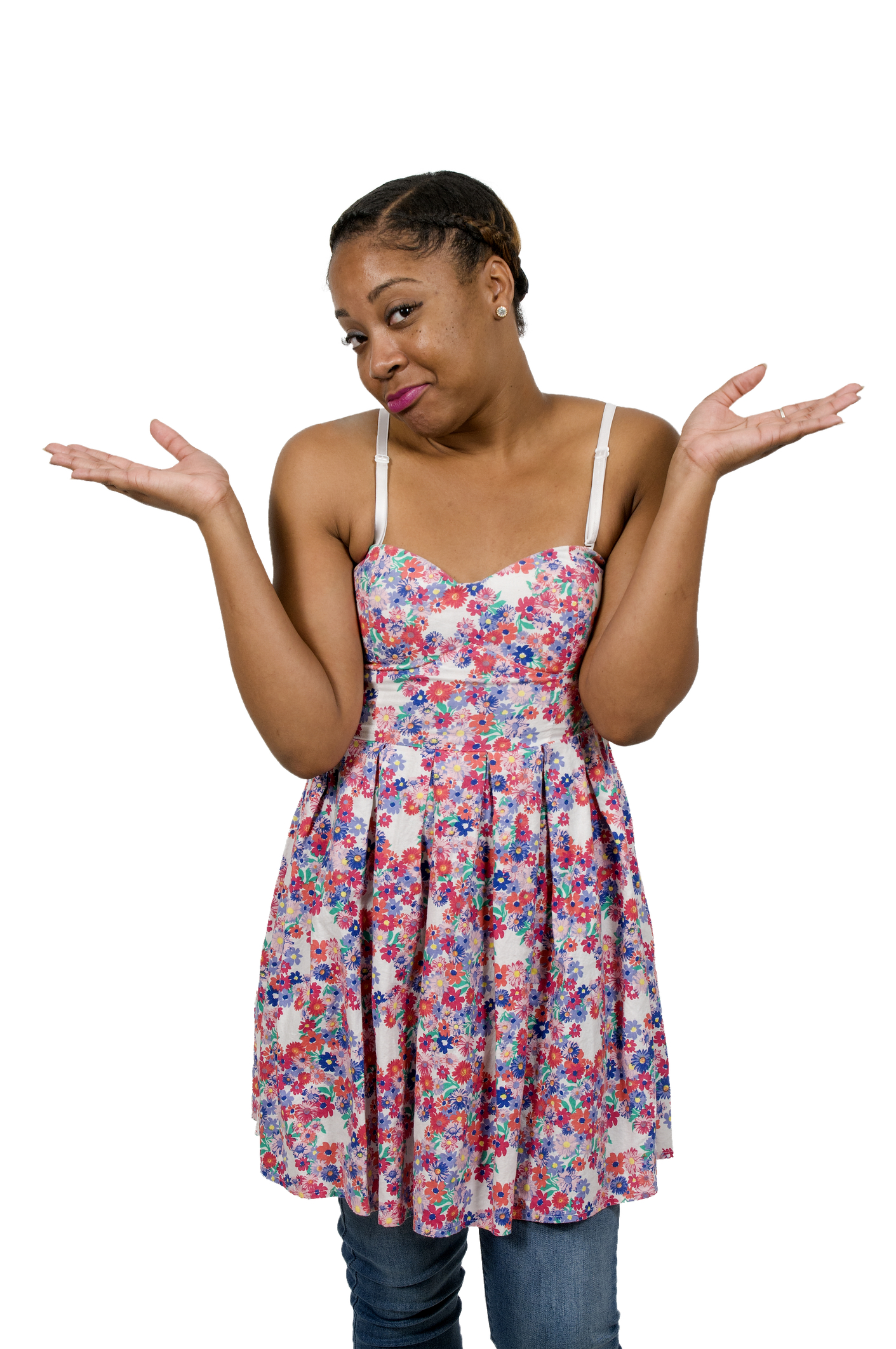 Do you practice a religion that says every queer person is eternally doomed?

Do you have friends who think you have a major case of cognitive dissonance because you adhere to a homophobic religion?

Do you have a hard time embracing your sexuality because, once a week, at least, you willingly take yourself to a religious space that demonises your desires?

Do you get into a prayer session every time you explore another person’s body, regardless of sex?

Do you feel sinful when you pleasure yourself?

This post is for you if you answered “Yes” to at least one of these questions.

At some point, I thought it was asinine for LGBT+ people to embrace homophobic religions. But after giving it some thought, I strongly feel one can be queer and still have a (personal) relationship with God. Religion is what society teaches us about God. Spirituality is one’s personal journey in understanding and exploring God. Everyone can have a spiritual journey – a relationship with God, within or outside religion. So far, what we know of religion is mostly what God told someone to tell other people. At times, God says “A,” but the message could be lost in translation and the messenger says “Q.”

Humans want to understand existence – where do we come from, why are we here, and where do we go from here? Thus, people who lived before us created religion. To create these religions, they projected themselves – values, motives, and desires – and their environments unto The Source of Existence/The Universe/The Nothingness from Whence Everything Sprang Forth. This is how cultures create gods. Is it not interesting how deities have human tendencies? Sango has cornrows. Saraswati, Lakshmi, and Parvati have bindis like typical Indian women. Aphrodite looks Greek with her flowing hair. Yahweh is a manly man with white beard and that signature scowl found in a good number of Renaissance paintings depicting him. (Israelites of yore – the ones who conceptualised/invented Yahweh, were always angry and fighting. Makes sense that their deity’s face would mirror their prominent collective emotion – anger.) Near death experiences vary from person to person. Hindus see different things than what a Christian would see. Reading through accounts of people who have had DMT experiences makes us realise that The Divine – that which permeates everything but is outside of them – reveals itself differently to different people based on their own personal prior experiences.

Religion is a human construct and device that aims to make people connect with divinity, while adhering to the moral codes of the society from which it came from. This explains why one act is sinful in one religion, yet allowed in another religion.

The same way our minds fabricate (and keeps fabricating) our egos is the same way human beings living in societies create cultures in their bid to understand nature. Nature abhors a vacuum: it allows everything to happen without classifying them as good or evil. However, we look at nature based on our limited human minds and categorise things into good and evil.

Our dualistic minds dichotomises concepts. This attitude of bifurcating things rears its head in the way certain societies have processed sexuality. If nature can allow a wide sweep of how humans can be – different temperaments, types of intelligence, abilities, etc., it only makes sense that nature permits different expressions of sexuality. Heterosexuality is not the only sexuality. That a road is mostly traversed does not mean it is the only road there is.

Culture decides what is right and what is wrong, and in doing so, it excludes several things and people. Nature allows people to be intersex, yet human beings, in the course of creating cultures and dichotomies, deem being intersex as evil because it does not fit in with the idea of duality.

Sexuality, in whatever form it takes, is natural and valid. It is neither good nor bad. Every sexual desire is natural. However, the validity of desire is hinged on it not wrongly affecting the rights of another person. We must not impose our will on other people. It is a rude, dastardly thing to do. It is almost like reading (tarot) cards for someone without their consent.

There is this song: “All things bright and beautiful, all creatures great and small, all things bright and wonderful, the Lord God made them all.” God is that “whatever it was that set the universes into motion.” It manifests itself in nature, in you, in me, in everything. Prior to patriarchal monotheistic religions, people equated God (the creative force) to nature. If nature/God can allow something, we have no right to disallow or demonise it. If God is perfect; it only makes sense that everything from God should be perfect. The actual sin is trying to fix perfection. Our idea of perfect is not God’s idea of perfect. A person’s sexual orientation is their nature. What is unnatural is trying to mold them into how they are not. We should not explain away sexual orientation. “Because your parent of the opposite sex was unavailable while growing up…” It is as ridiculous as explaining away why people are born left-handed.

P.S. Sexuality-rejecting religions were created in a time different from ours. There are chances that if their inventors were to live in our time, they would not write the things they wrote or said.