Aluka Igbokwe: Before You Call that Woman 'Cheap'... 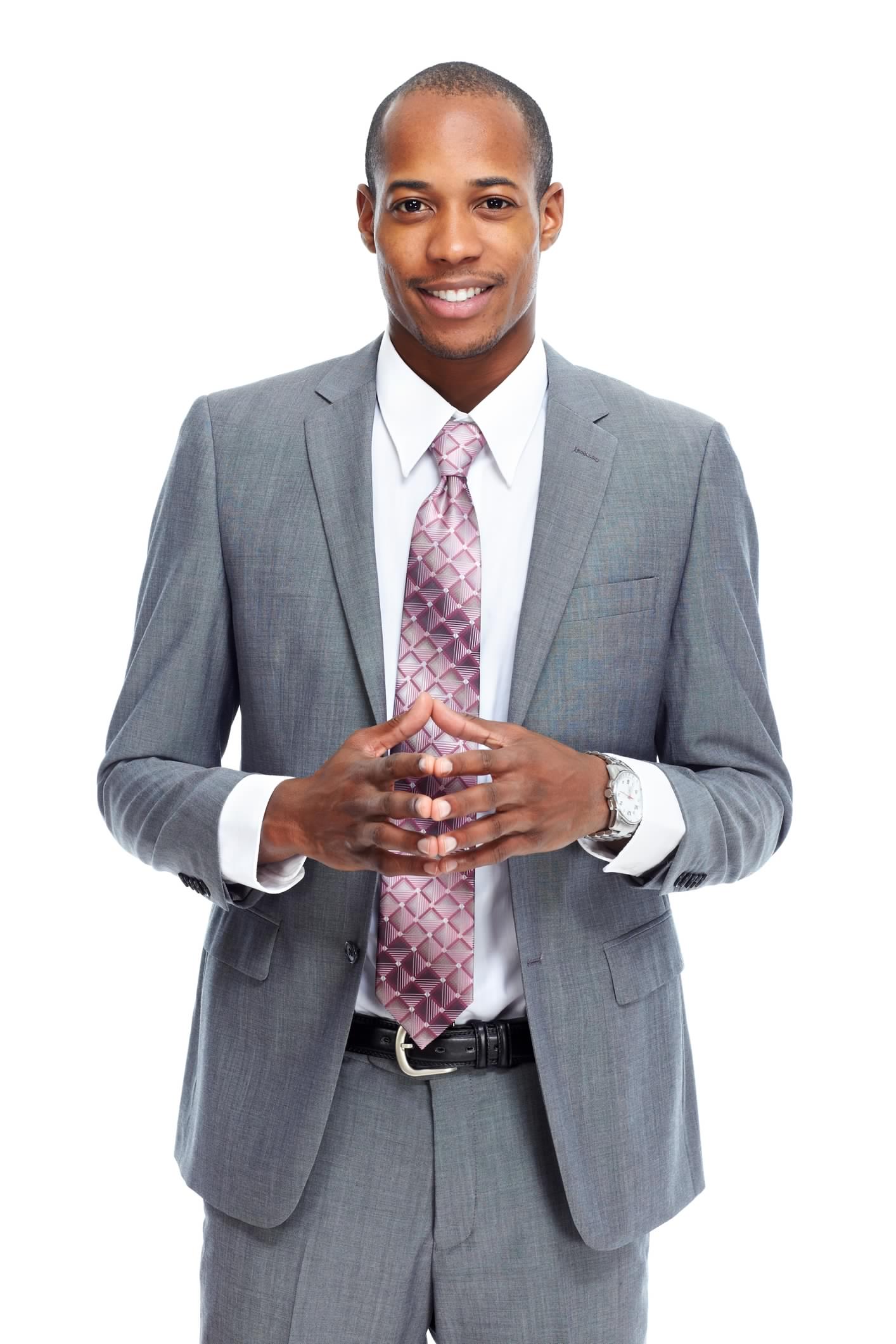 If you are asked to name things that disturb you, things that disgust you, things that seem most absurd to you, what would come readily to your mind? What would top your list? Let me guess. Would it be the double-dipping of bread in tea? Would it be the sight of unflushed shit floating happily in a toilet’s porcelain white bowl? Or the news of a child defiled by a pedophile? All these are valid. But if you asked me same question, my reply would be this: when a man calls a woman ‘cheap’ on the basis of how quickly sex happened between them.

This thing that seems most absurd to me – men calling women cheap – might not be one of the issues bothering half of the world’s population. It might not even have occurred to a quarter to be bothered. I mean, it is not global warming, nuclear war, or some sort of global pandemic. But it bothers me still: dehumanisation of any sort should bother everybody. It is as absurd as it is disturbing and disgusting. And because I matter, this issue too is valid.

Permit me to digress. I just do not want you to think that by this piece, I am somehow encouraging sexual immorality. Let us examine this case between Arinze and Shola. Arinze is a fine, well-educated man, prosperous and knows that he is good looking. Shola is a beautiful girl and a student in the nearby university. Shola is resolute and unpretentious. She knows what she wants and goes for it. Arinze meets Shola on a sweltering day at an ATM gallery. Their friendship is instant. They actually enjoy each other’s company. Hanging out in ritzy restaurants, discussing popular books, politics and the unpredictable weather. And then sex happens (on Shola’s terms, actually, and not as a result of Arinze’s coercion) and Arinze, this fine, well-educated and prosperous man, who knows that he is good looking, goes around telling everyone who cares to listen that Shola, resolute and unpretentious Shola, Shola who is very beautiful and a student in the nearby university, is a very cheap girl.

Did you guffaw? Well, if you did not, it is no fault of mine. You might be having a mid-life crisis or undergoing a very difficult time. Relax. I want you to know that this too shall pass. Honestly, how can you not see that this is funny? Funny in a stupid kind of way. And even funnier is how women, in a bid to feel more self-worth, this burdening need not to appear cheap, hold off on sex for months and years, when they do not want to. They only give in to sex when they’re certain the relationship is serious and will lead to marriage. What women do not know is that men are very patient beings.

You can deny a man sex for as long as possible (of course, some men will definitely get it elsewhere), or you can have sex with a man as quickly as possible. Whichever the case, a man who will love and value and remain and stay with you will, regardless. It is folly to try to hold a man down with sex. It’s deprivation or copiousness.

Also, I think, as a woman, if you believe your value is only in your vagina, then you think lowly of yourself. That somehow your worth depletes with every sex you have. Sex now becomes what takes value away from you and hands it to a man. Come on, how does that even work? Own. Your. Body! Accepting that something precious, something with so much value, leaves your body once sex happens, is unknowingly transferring the power over your body to a man. Quit giving men so much power over a body that is yours to own, a body that only you should dictate what happens to it and who you share it with.

Forgive me for digressing. I didn’t know that would take three paragraphs. Now, I’ll return to my reason for this piece, which is the unreasonableness of men shaming women for an act that they are complicit in.

Sex is a pleasurable act between two consenting adults (I’ll focus on heterosexual sex for now). Does it make any sense to reduce a person’s worth for a pleasurable act that you both participated in, somehow exonerating yourself? As though you were an onlooker than a participant? Do not scream male privilege here, please. This has never made sense to me, this association of personal worth with sex, with cheapness. But if we were to rely on that same premise, which is rife in our contemporary society and peddled by fuck boys, then I think men are even cheaper than women. In fact, I think eighty percent of men are very cheap.

Now, here’s a story from few days ago: It was a hot and humid day. I had put on my shorts and t-shirt, gone to a nearby provision shop run by my friend’s mother to grab a cold drink. When I got to the shop, there was a horde of street guys. Obike. Adiele. John. A few other guys I did not know, but whose faces were familiar. There was the soft slapping of backs, shaking of hands, snapping of fingers to make loud clicks. There was an air of rejuvenated camaraderie. I sat to make small talk and before we were deep into it, a certain girl walked in. She seemed young and nubile. Her cheeks were delicately rouged, her arched brows penciled in, her lips meticulously painted in pink and lined in a darker shade. It was obvious she made an effort with her appearance.

Because I was very observant, I noticed the fleeting lock of eyes between Obike and the girl that walked in. Her body language oozed greenlights, a pheromonal air trailed her, which consequently attracted Obike. Obike who was called ‘Kpoi-Man,’ a moniker that stuck, I came to understand, because of his wanton lifestyle. Obike who was known for his randiness with street girls, counting them as medals as they walked past. Obike was unashamed, giving us gist of how many girls he had slept with, excited about potential girls that would grace his bed, ticking them off on a list, as though he was taking a census count. Obike was the street he-goat.

As I downed my drink and made small talk with the guys who were still interested, side-eyeing as Obike made his own small talk (a possible propositioning) with this girl who had her purchased goods in one hand, and mobile phone in another, and was making her way out of the shop. It was with indignation that I received Obike’s winks as he made his way out of the shop with this unknown girl. This girl who instigated and pulled him to her effortlessly. This girl who did not feel harassed by his sexual advances. This wink, this facial expression of blinking with one eye, signaled that we should add this girl to his vault of medals. A. Done. Deal!

Before I left the shop after having my drink, Obike returned with a new swagger to his gait. A slight puff and raising to his shoulders, as though there were unseen epaulets. A smug smile plastered on his lips, which signalled he had had his way with this unknown girl. Now here’s the funny thing, the irony of it all. Obike called the girl a ‘cheap girl.’ That he only had to pay ₦2,000 to have sex with her. And in that moment, it saddened me to see that Obike, wrapped in the cashmere of blissful ignorance, did not know that he was, in fact, the cheap one.

So, as a man, before you call a woman cheap, before you use that word to reduce a woman, to make another feel less worthy and of little value, search yourself well. Be sure you’re not just another Obike roaming the earth. Be sure that you possess the moral compass to even use that word. But sadly, no one does. No one has the right to reduce another human being. Not even Obike. And I am here to tell you (men) that inasmuch as you’ll like to call a woman cheap, you do not possess the moral compass, the self justification, to call a woman cheap. Not now. Not ever!

Olusanya Anjorin: Here’s How to Avoid that Impending Financial Hurricane