Yemisi Wada: Your Truth, Their Truth & THE Truth 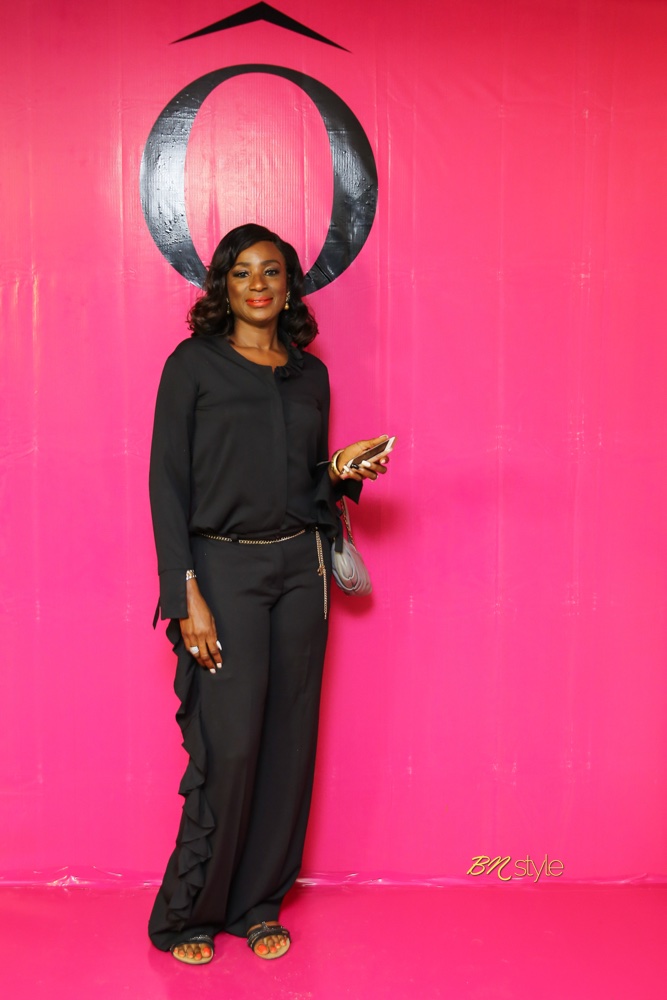 I hear people say there are three truths to every story: your truth, the other person’s truth, and the real truth. They say this means they’re all true, but it depends on whose angle of the story you hear.

There’s another saying that I’ve heard often, too, and it is: “There’s only one truth.” This came to mind when I heard the story I’m about to share. Coincidentally, I heard it from both sides.

I met Kema at a breakfast meeting I attended in London. She came to give a testimony to encourage people at the meeting. She explained how she had been trying to get into England for a long time, but kept getting refused a visa at the embassy. Until a relative sponsored her application, so she could work as an overseas domestic worker. She got an education in the process, as they were very kind to her, and now she had been in the UK long enough to start processing her papers for stay.

This miracle, however, was not the subject of the day’s testimony. Along the line, she fell out with the relative on account of them being in the habit of reading her her life story at every infraction. She’s only human and she was young. Also, she wasn’t given a chance to have a life. She had to be on duty 24/7 on a pay that was a joke. It was so bad it was bordering on abuse. She bore it, but kept praying about her situation. Before long, her prayers were answered.

Some friends of the relatives who lived in Nigeria had bought a massive house in the country side. They had the idea to furnish the house and let it out as a studio for films or documentaries. The house thus was fully kitted, and they needed a manager to run it. They thought of Kema, and she was elated. She earned a salary tax free, with no overheads. We were all so thrilled for her.

I bumped into Kema at the salon in Lagos about two years after, and she had another testimony. This time, she related how the family with the house were wicked and stingy people. How she managed the house so well that from them barely getting clients when they started, with her they began to be fully booked. There was even a waitlist. She made them pots of money. But, sometimes, when they didn’t have clients, she would let her friends use the house.

Anyhow, a frenemy or her relative snitched on her to the family, and without giving her a chance to explain they fired her, and even tried to report her to the authorities for deportation. But, ‘small girl, big God’ things, they failed. Can you imagine?

She now has her papers, and can come to Nigeria on holidays sometimes. Isn’t God good all the time?

About three months after this, at a Women’s Conference in Lagos, we broke into small working committee groups. This issue of women supporting women came up, and a lady in my group, let’s call her Lady A, nearly spat at the concept. She explained how she decided to invest in a property in the UK and she set it up to use as a studio. She was able to get a loan from a fund structured for her by her son. There was a TV company that gave her a 12-month lease to use the studio. The agreement stated that they would pay her monthly, so the fund was happy to loan her to do up the place. However, they had an MOU that was the true reflection of their transaction. They didn’t need the studio every month, and they would be able to sublet it to other people when they were not using it. If they could do so for more than the rent, they would split the proceeds with Lady A. She was very happy. Lady A needed a manager, and she wanted a woman and a Christian. She met Kema in church through Kema’s relatives. Kema told her the horror of her situation and she gave her the job. She felt she could trust her to run it properly for her as a woman, fellow Nigerian and a Christian. She felt she would be so grateful she helped her situation, and would value the opportunity. She went back to Nigeria happy.

All Kema had to do was organise the upkeep of the house, and take stock with the clients before and after each show to make sure there was no damage or loss. She also managed the bookings. There was no need nor mention of her looking for clients for the house, Lady A said. After a while, she began getting emails from the TV company about her breaching their understanding, because each time they found a client to rent the studio when they were not using it, Kema would tell them it wasn’t available. They were threatening to pull out of the deal.

Lady A didn’t understand what was going on because she was getting paid, and all the while thought it was coming from the TV studio. When the threatening emails didn’t stop, Lady A went to London.

It was then she found out Kema had been letting the studio out on the side, for more than Lady A was charging, and not letting the TV studio let it as they agreed with Lady A. The TV station thus refused to renew the contract, and without that Lady A could not secure the loan, and the fund wanted their loan back. She almost lost the house and the whole investment. She went after Kema. In trying to fraudulently make a side hustle that she didn’t work for, she had ruined Lady A’s business. Someone who just set out to help another young woman. However, luck struck for Lady A when her son found her an events company who made her the same deal, but better, as they were going to run it themselves.

When this happened, she decided to forgive Kema and leave her to her own fate. I was also shocked to find out that apart from the fact that no frenemy or relative snitched on Kema, Lady A was not even aware Kema had no papers at the time, talk less of her processing any.

Lady A said she has now vowed never to help on the basis of gender or race or religion, as it almost cost her and her family dearly. It took a lot for me not to mention that I knew Kema and state her version of things, as I knew that would be like picking at a sore. I just made a note to self to be mindful about other people’s testimonies and comparing my life or my luck or my miracles or lack of for that matter.

One person’s so-called testimony here was another’s source of nightmare.

Related Topics:TestimonyTruthYemisi Wada
Up Next

Laetitia Mugerwa : I Am Schizophrenia, Your Silent Struggle