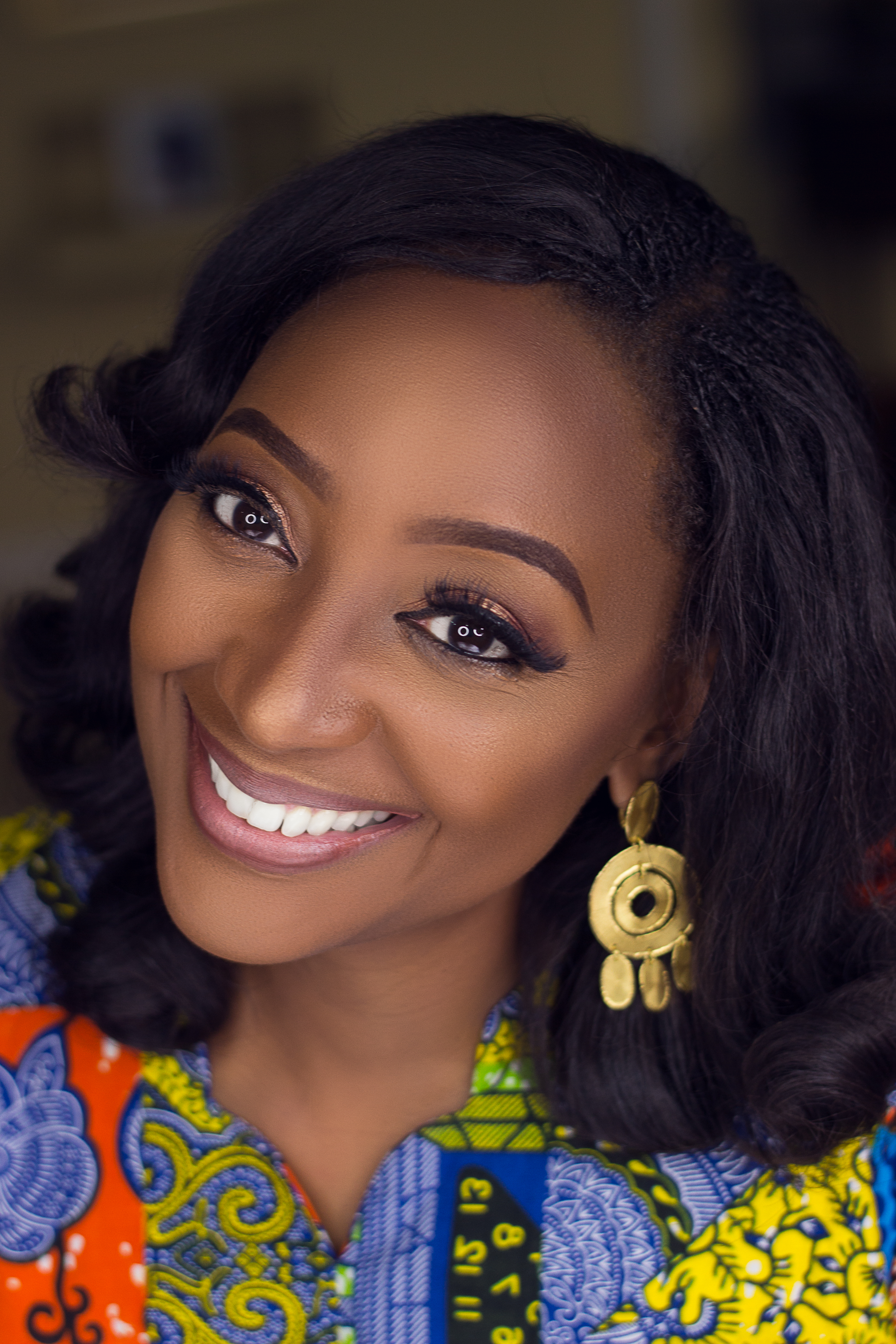 October 15 is recognized as the Global Hand Washing Day. The theme for 2019 focuses on the links between handwashing and food – including food hygiene and nutrition.

As children we have habits – good and bad. We caution the young ones to resist bad habits and embracing the good ones. However, we as adults also have questionable routines. Children, like sponges, soak in all that they see us do.

Let me illustrate with a story. A boy is playing in the park. He uses the swing, fingers curling around the swing-chain. He laughs cheekily as he oscillates rhythmically forwards and backwards, his hands holding tightly to the support-chain. He later comes off the swing and reaches for an apple. Munching gleefully as he relishes each bite. The next day, he suffers food poisoning. A habit of washing his hands before eating could have saved him from the agony caused by ingesting pathogens.

Other seemingly innocent actions such as touching surfaces and rubbing your eyes, easing an itch by scratching, holding objects and so on, spread diseases and infections faster than we can imagine. It was even once noted that more women died after childbirth due to medical practitioners not washing their hands before attending to the women.

Skin infections, worm infestation, diarrhoea, chicken pox and many more illnesses are spread by unwashed and/or dirty hands. Children are more prone to these diseases. Their adventurous and inquisitive nature has them playing in odd places; touching things to figure out what they are; picking strange objects from the floor; or even putting curious morsels in their mouths.

UNICEF reports hand washing with soap is one of the most cost-effective interventions to prevent diarrhoea-related deaths and other diseases. It is one, if not the easiest, way of preventing the spread of infections and diseases. Hand washing promotes good hygiene. Don’t just run water through your hands or dip them inside a bowl of water. When it’s available, use soap to wash your hands thoroughly. Lather and wash the soap in-between your fingers, the back of your hands, your palms, around your fingers, fingernails and tips. Wash your hands up to your wrists thoroughly.

This simple one to two-minute act can save the lives, money, time, resources, energy, emotions and wellbeing of yourself and other people you come in contact with directly or indirectly. It reduces the hysteria we get into when our children are sick. Washing of hands can reduce sicknesses, infections and disease-caused fatalities.

In China, it was discovered that the absenteeism rate among students reduced due to the promotion and distribution of soap in primary schools. A review of several studies also showed that hand washing in institutions such as primary schools and daycare centers reduces the incidence of diarrhoea by an average of 30%.

#BBNaija’s Khafi has some MAJOR News

Olubunmi Aboderin Talabi is an author; the publisher of Clever Clogs Books; and the convener of the Akada Children's Book Festival. Her latest children’s picture book, Why Do You Wash Your Hands? is billed for release in October 2019. Why Do You Wash Your Hands? deploys a fun and pictorial style to help children and their parents understand the importance of regular hand washing and learn the different occasions before or after which they should wash their hands. It is also a special edition which is not only being launched in the month of Global Hand Washing Day, but comes in a compendium version that makes it the first indigenous Nigerian children's picture book to be published simultaneously in four different languages.