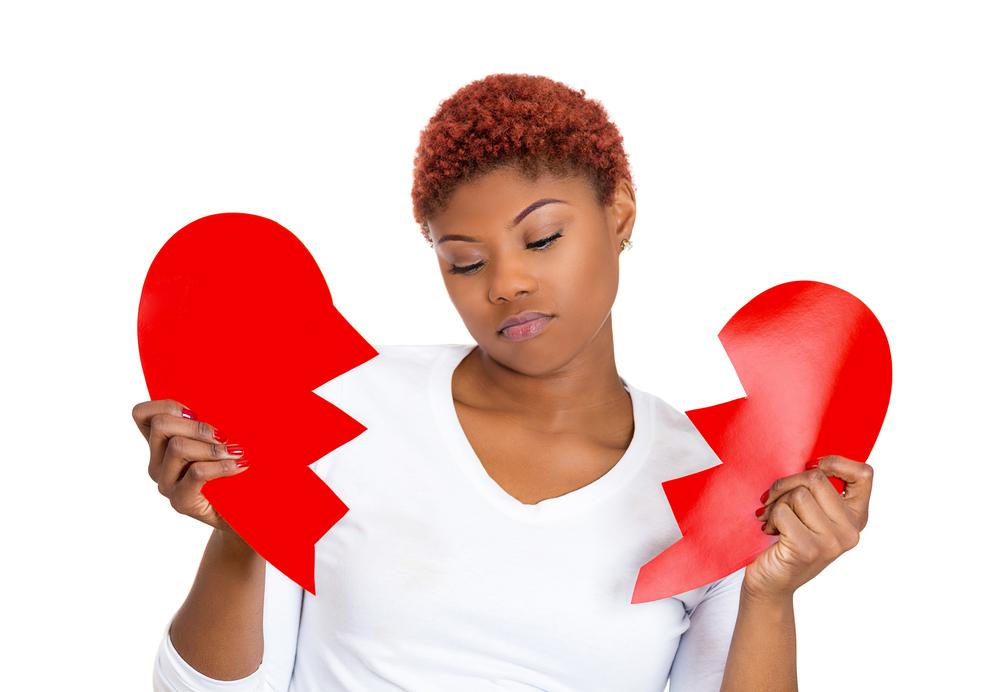 A Twitter user @TheeeAnswer asked single mothers in South Africa to share their stories about how they told their baby daddies about their pregnancies and the responses they got. Many women who participated had very heart wrenching stories to share and we had to fight back tears while reading.

According to Stats SA’s August 2018 report, South Africa has one of the highest rates of absent fathers in sub-Saharan Africa and according to released figures, of 897 750 registered births in the country in 2017, 62% had no father’s details.

It is increasingly common to see men flee, when they get the news of their girlfriend’s pregnancy; but it becomes distressing when close to half of the population of a country have fathers who do not want to recognize them. Many men participate willingly in the act of baby-making, but chicken out when the baby finally comes and it’s time to shoulder the responsibilities. This leaves the woman to bear the brunt of it all. It doesn’t end there. After the woman has suffered to raise the child all by herself, the man and his family will show up from nowhere to lay claims to the child.

Of course, this case can also be flipped. We have loads of deadbeat mothers too. But today, let’s talk about runaway fathers and painful stories of these South African women.

Hopefully, this discussion would give you an insight into what women go through when pregnant and also encourage men to do better.

Don’t forget to also join in the conversation if you have any experience or stories to tell.

From being cool to being trash 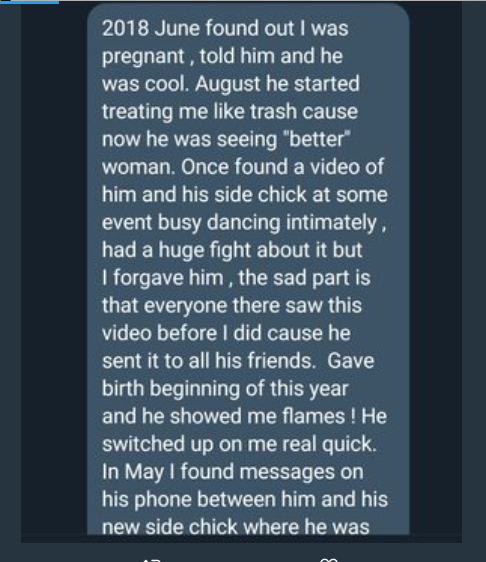 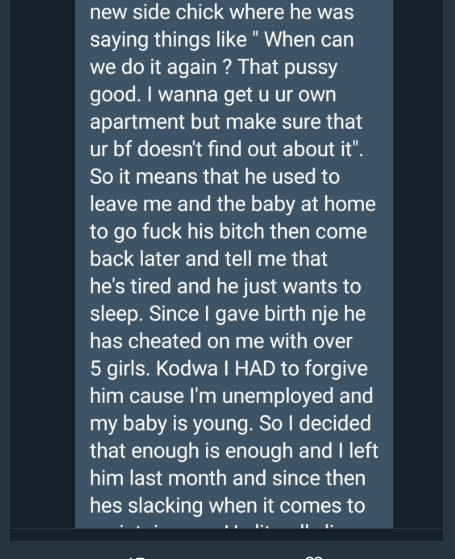 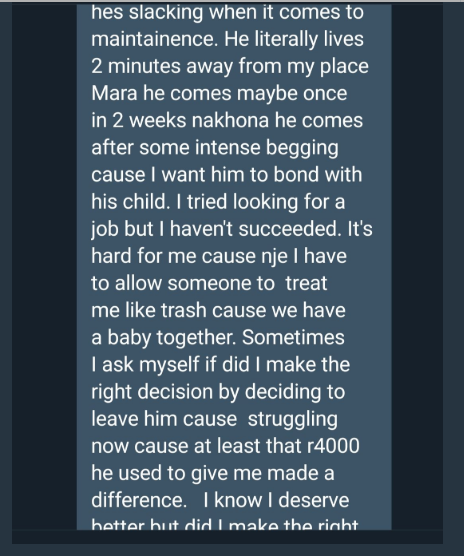 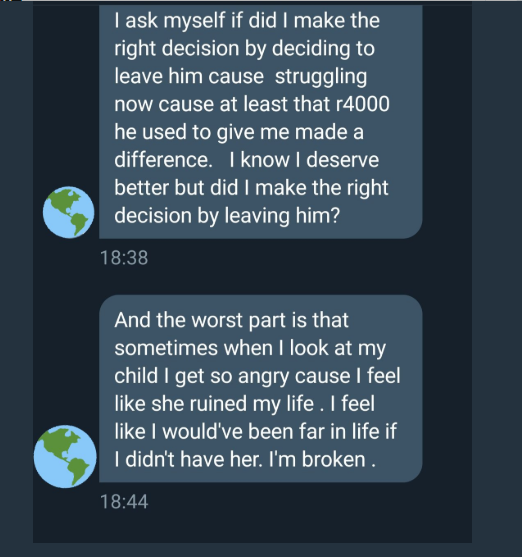 She had to succumb and terminate 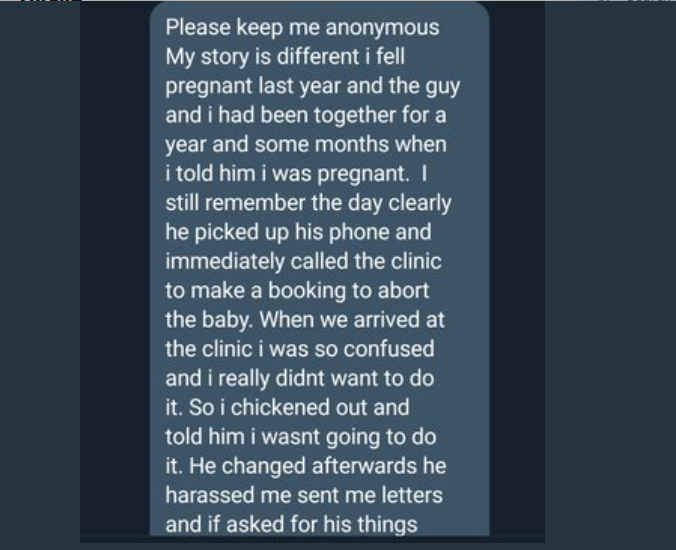 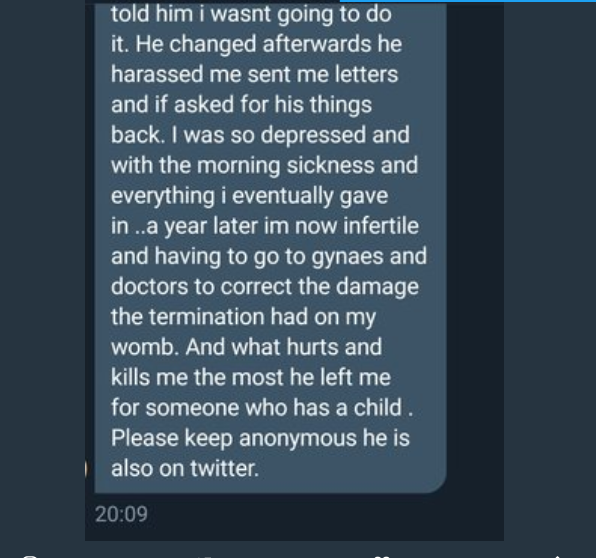 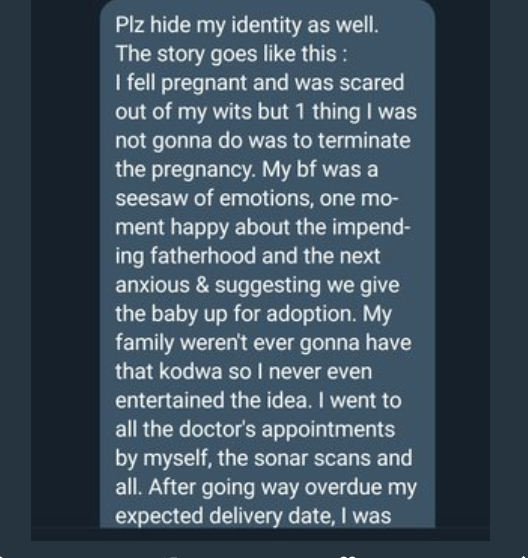 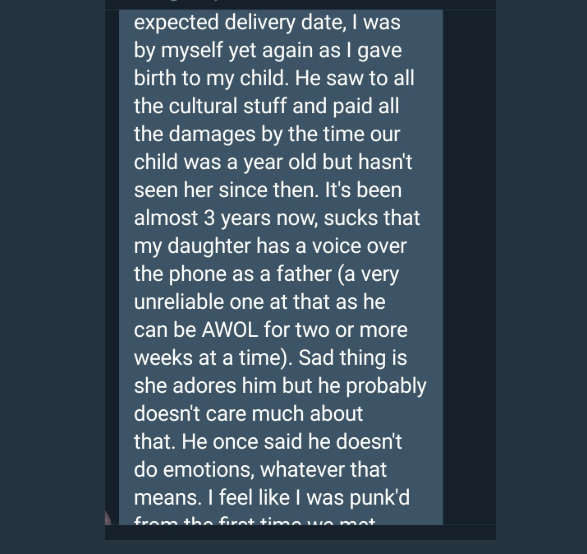 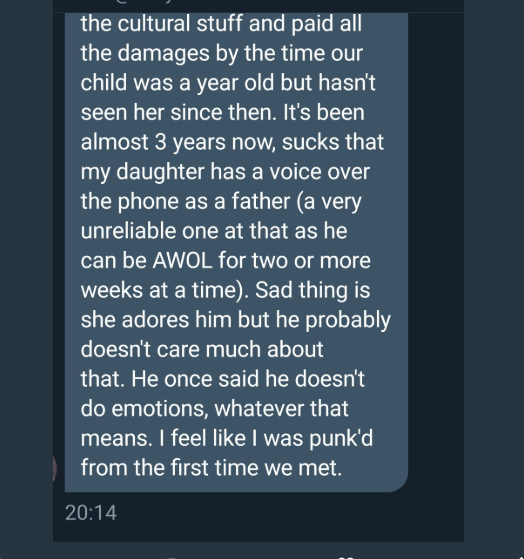 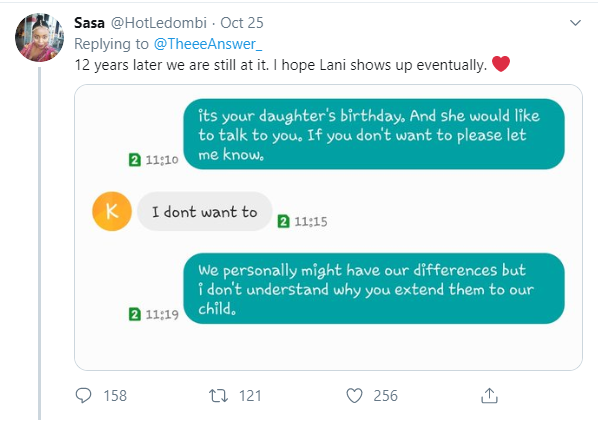 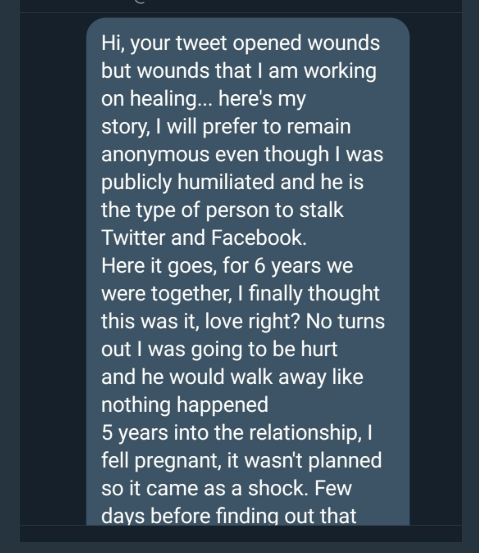 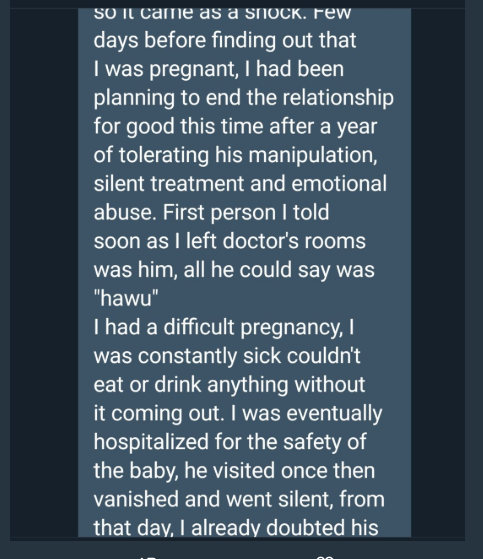 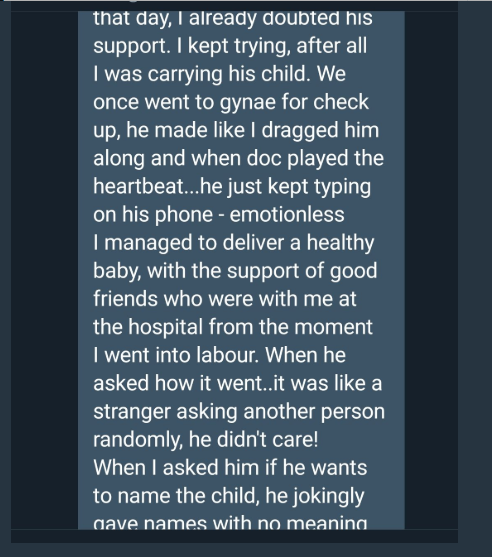 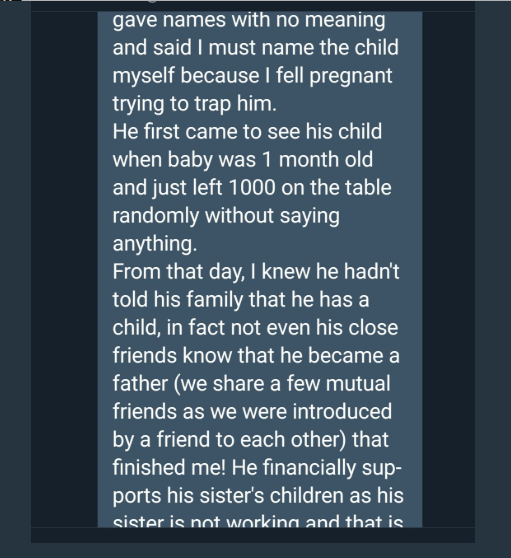 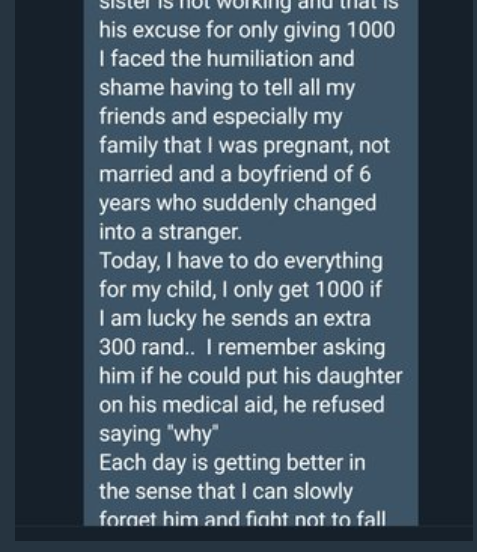 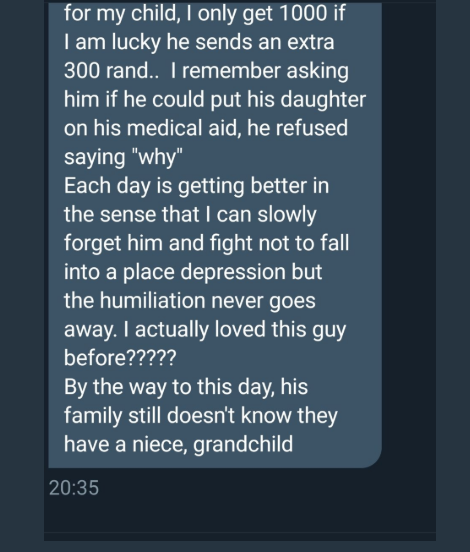 All is well that ends well 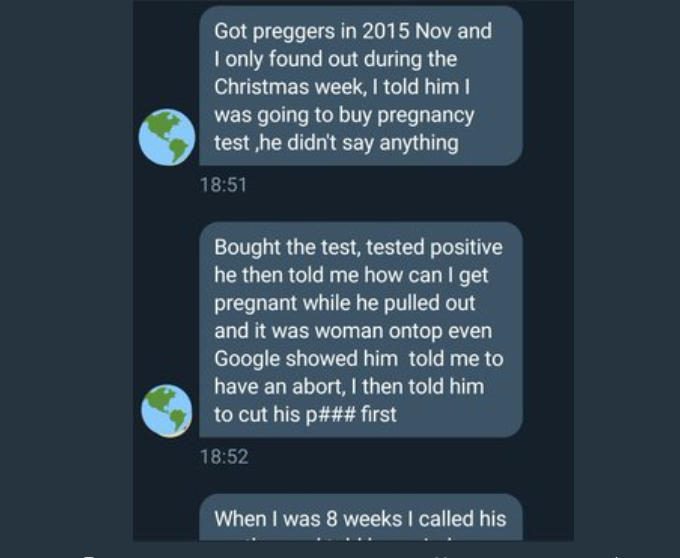 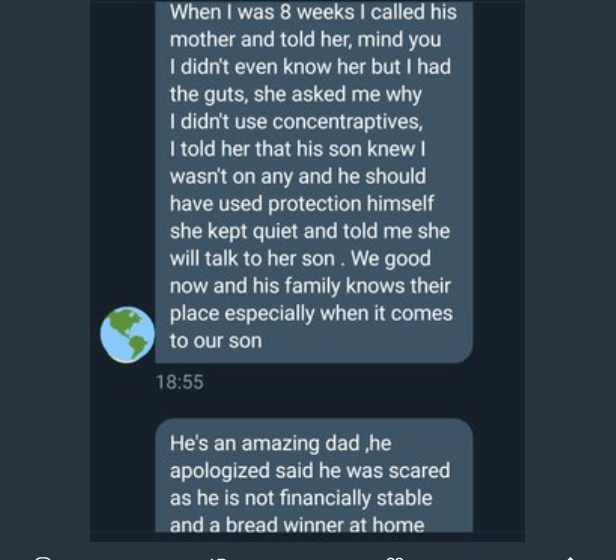 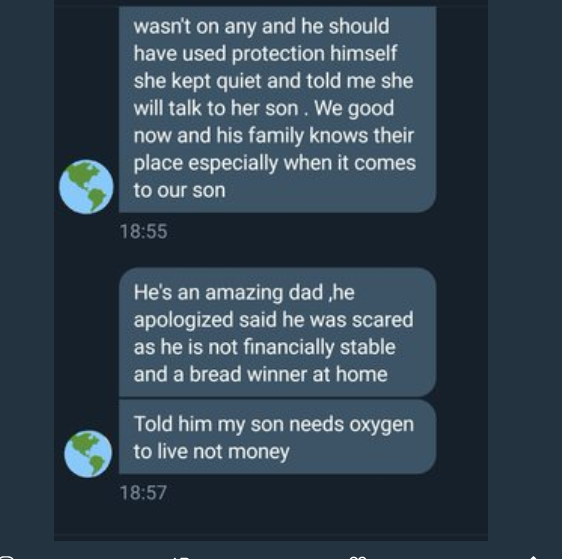 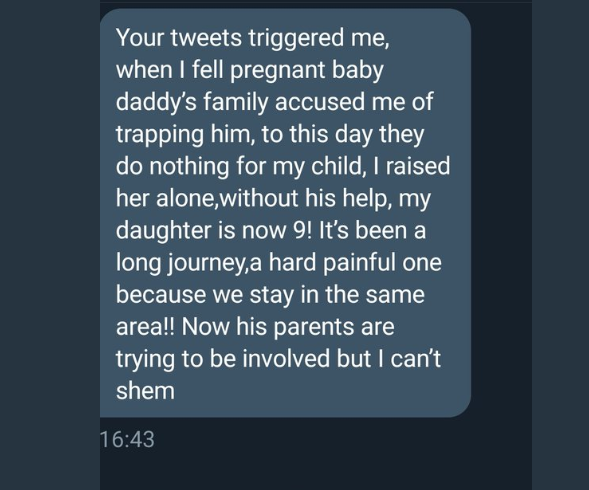 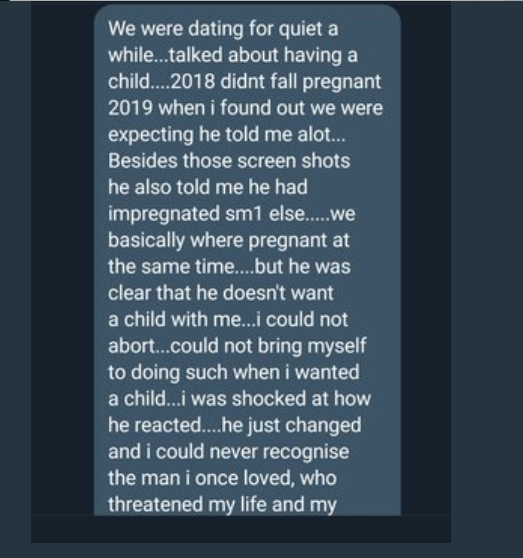 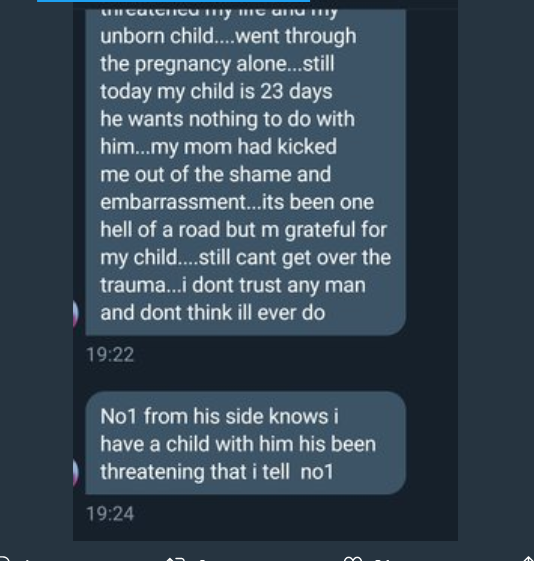 What can be done to hold more men responsible for the acceptance and catering of their children and as women, what can we do to avoid being in this situation?

Juliet Ehimuan: The Internet of Things & Its Impact on Technology in Africa