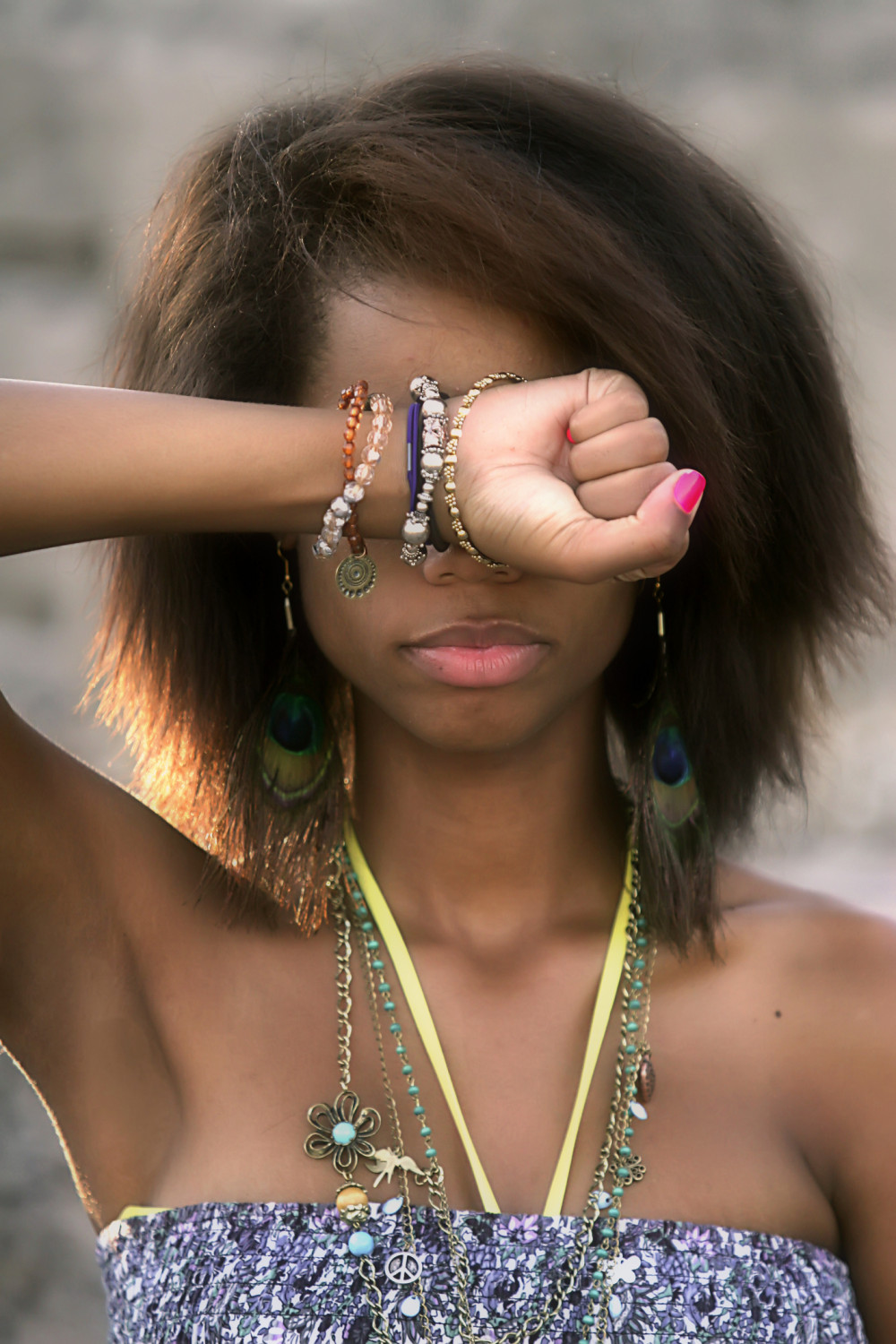 “You cannot tell anyone.” His voice echoed in the dark room where we stood and his words stung deeper than the pain that erupted from my lower abdomen. He made an impatient gesture and handed me my clothes. I walked slowly to the door as tears crawled down my face.

I did not tell anyone.

A few years later and for many more afterwards, my abuser took on another form – a revered religious leader who laid waste to his entire female congregation, forcing his message into our young bodies without permission. He strategically lured us into his home one after the other to actualize his sexual fantasies. I remember the time I found him crying after he instructed some church members to abort the babies they would have had for him. He told me that he was merely a victim of circumstance because the ladies were exploiting his sexual weakness and causing him to fall. He told me that I was different, because he actually loved me. I believed him.

Thankfully, in time I learnt – after sleepless nights of praying to the good Lord to make ‘this cross pass over me’ – that I was only being gaslighted, as were the rest of my sisters. I learnt that trust was feeble. I was broken but I picked up my pieces and walked away. I have never looked back since.

Today, as I interact with society and learn our culture, layer after layer of discontent settles within me. I see women like me suffer abuse and violence daily. I want to tell them that I understand and I have been through it all. I want to advise them to walk away or perhaps run. But it’s different this time; it’s complicated, because these women must live daily with an incestuous abuser – their own Fatherland! They must bear the pain of a nation that takes advantage of them at the slightest chance, simply because they have nowhere to run. And even though they tirelessly bring forward the evidence of their broken bodies and wounded spirits, we do not hear them.

Who will be their next victim? From where will our predators attack? These are the questions we ask as we hide daily and seek safety for our lives.

Earlier this year, about seventy women in Abuja, the country capital, were assaulted and raped for being ‘scantily dressed’. Their bodies were broken into by the very ones who swore to protect them from evil; the members of the Police Force. Following a sanitization exercise, these women were rounded up for being sex workers and consequently defrauded and assaulted. Sex work is a crime in Nigeria; nonetheless sex workers are citizens of the country with valid constitutional rights which must be safeguarded.

I remember watching an infuriating video in which a veteran actor trivialized the heartbreaking occurrence and shamed the victims by saying that it wasn’t actually rape but ‘mere stealing’, since the women were sex workers. After a backlash, he went on to release another video via his social media account where he so eagerly justified his earlier statement. I watched as he insensitively and unintelligently defended himself; swinging in his chair and, in his own words, “opening up another perspective to the offence.” Soon afterwards, I read about a man who raped a teenager to death and was granted a bail of 10,000 naira by the police (less than 28 USD).

These days, at least one rape incident is recorded in the news every week. If it’s not the police, it’s a religious leader, lecturer or some other person on whom we have placed the burden of trust. Let us not forget the thousands that go unreported.

I am scared. I fear that we have become too tolerant and immune to the evil that is our current society. It is nerve-racking to think that the streets are unsafe, yet the police tactically utilize their power to abuse unarmed women in need of protection. Though the larger population is unaware of their rights, I’m not even sure if knowledge alone will grant them a chance of surviving the present perils.

I realize now more than ever, that walking away can no longer be an option. We can no longer walk away from the ones who kill us daily and trample on our bodies. We must stand with our feet firmly rooted in the truth and our voices louder than ever.

We must demand justice until we get it. Then we must wear it like a badge and defend it till our last breath; not just for us but for our daughters and granddaughters yet unborn.

Why are Nigerian Policemen so Trigger-Happy?

Moji Ogunlola is a lawyer and writer living in Lagos, Nigeria. She is an alumnus of the University of Lagos and is passionate about Mental Health and Women. Visit her website at www.mojiogunlola.com