The Many Lies We Were Told as Children 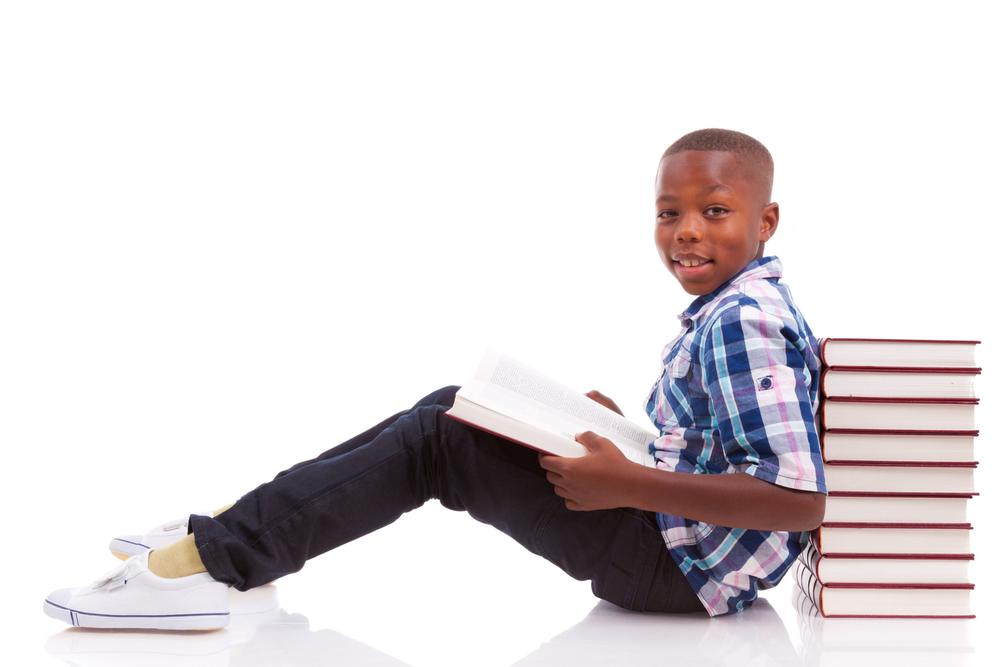 Every kid has been lied to. Every one of us. Right from when we were little – even up till now. The funny thing about this is that now that we’re grown, we have inherited our parent’s gimmicks and continued to pass these lies to kids who are just growing.

See ehn, we will never forgive those people who told us that an orange tree will grow on our heads if we swallow a seed when sucking oranges. And for those who told us India beat Nigeria 99 – 1 in football, we’re not sure they will make heaven. How can you just sit down and cook up such preposterous lies? And then we were just swallowing all the bobo unknowingly.

Older people told us hefty hefty lies when we were young and it is still paining us. After this article, we all need to come together to decide if we’ll forgive them or not. But before then, let’s highlight few of the manyyy lies they told us.

These were one of the commonest lies we were told. Almost every child was very careful not to swallow an orange seed – just because we didn’t want a tree to grow on our heads. Those who eventually swallowed the seed cried and cried and tried all they could to vomit the seed out. There was this lie of not letting a lizard crawl on your skin too because if it crawls, it automatically means your skin will begin to have scales like that of a lizard. But how come we believed all these lies?

The many snake lies

The fear of snakes was the beginning of wisdom for many children. “Don’t draw lines on the floor with sticks. If you draw it peren, snakes will follow the lines and trace you home.” “Don’t whistle at night because snakes will hear your whistles and come visit you wherever you are.” Ahan, suffry with the lies na. Many children who loved to whistle quickly stopped whistling immediately they remembered that snakes will appear from nowhere.

Other animals are not left out

If you eat Eba and you don’t wash your hand, rats will eat all your fingers in the night. Our agbaya uncles and aunties even said: “if you eat your chicken, it will be doing kukurukuuu in your stomach”. Or is it when they said that if it’s sunny and raining at the same time, then it means a lion is being delivered of a cub somewhere?

Every child feared the imaginary ojoju and it was constantly used to put troublesome kids in their place. The funny thing is that no child saw this ojuju (why didn’t we ask to see it sef?) but we were all scared of it. Once a child hears ‘ojuju’, you immediately stop crying, run inside or sit still. It is the same way we were told not to go out at night because evil spirits and all those dead people (who are supposed to be sleeping) would harm us. Were you also told not to look in the mirror or look into a well at night so that witches will not jump out of them? We were too!

Don’t touch or hug a man if not…

You know the rest of this sentence. Our parents used it to (in their voices) ‘teach girls morals’. Many young girls feared to touch a boy or hug their male classmates, just so they won’t get pregnant. Was it so difficult to teach the right sex education? We wonder!

The same parents forgot to teach their boys consent and not to rape ladies, but don’t let us digress.

If you attended boarding schools, then you will understand the terror that filled young students’ souls at night when Madam Koi Koi was said to be passing by in her red heels. Many students swore that they regularly heard Madam Koi Koi but in all of these, no one ever saw her. So who was lying and who was telling the truth?

If you swallow chewing-gum, your lungs will block

Honestly, older folks did not rate us at all at all! Thank God for sense and education, we wouldn’t have known that food passes through our gullet and not our lungs, so there’s absolutely no way chewing-gums would have blocked our lungs. But we believed anyway, sigh.

Don’t beat a boy with a broom

What will happen if you beat a boy with a broom? His ehem ehem will not work! At least, that was what we were told. Why didn’t we pause to ask what the correlation is between a broom and boys’ private parts? We just digested the lie and couldn’t even properly beat all those troublesome boys back then.

The greatest of all lies…

We’re sure you must have been told the “read your book o, so that you that you will wear scos-scos shoe and you will have an easy life”. What they did not tell us is that we will be running after buses to get to work early and climbing okada to get home. They did not tell us about the plenty bills waiting for us or that before we grow up, the people on the rocks would have spoilt the economy for us.

Shebi they said adulthood was all about living the baby boy/girl life and enjoying money, abi? Anyway, we forgive them for this – this one only!

What other lie were you told as a kid? We can’t wait to hear the gist.

P-S: For those of you planning to tell these lies to your kid(s), we see you o. Anyway, we would have told you not to, but then, how would we keep the ‘generational fun’ rolling? Let them feel what we felt. Who agrees?

And ohh… before we forget. Should we forgive them for all these lies or not? Let’s vote.

Jeremiah Ajayi: You Don’t Have to Be Perpetually Broke! Tap into the Gig Economy