Who Told You that Checking Your Daughter's Hymen is Good Parenting? 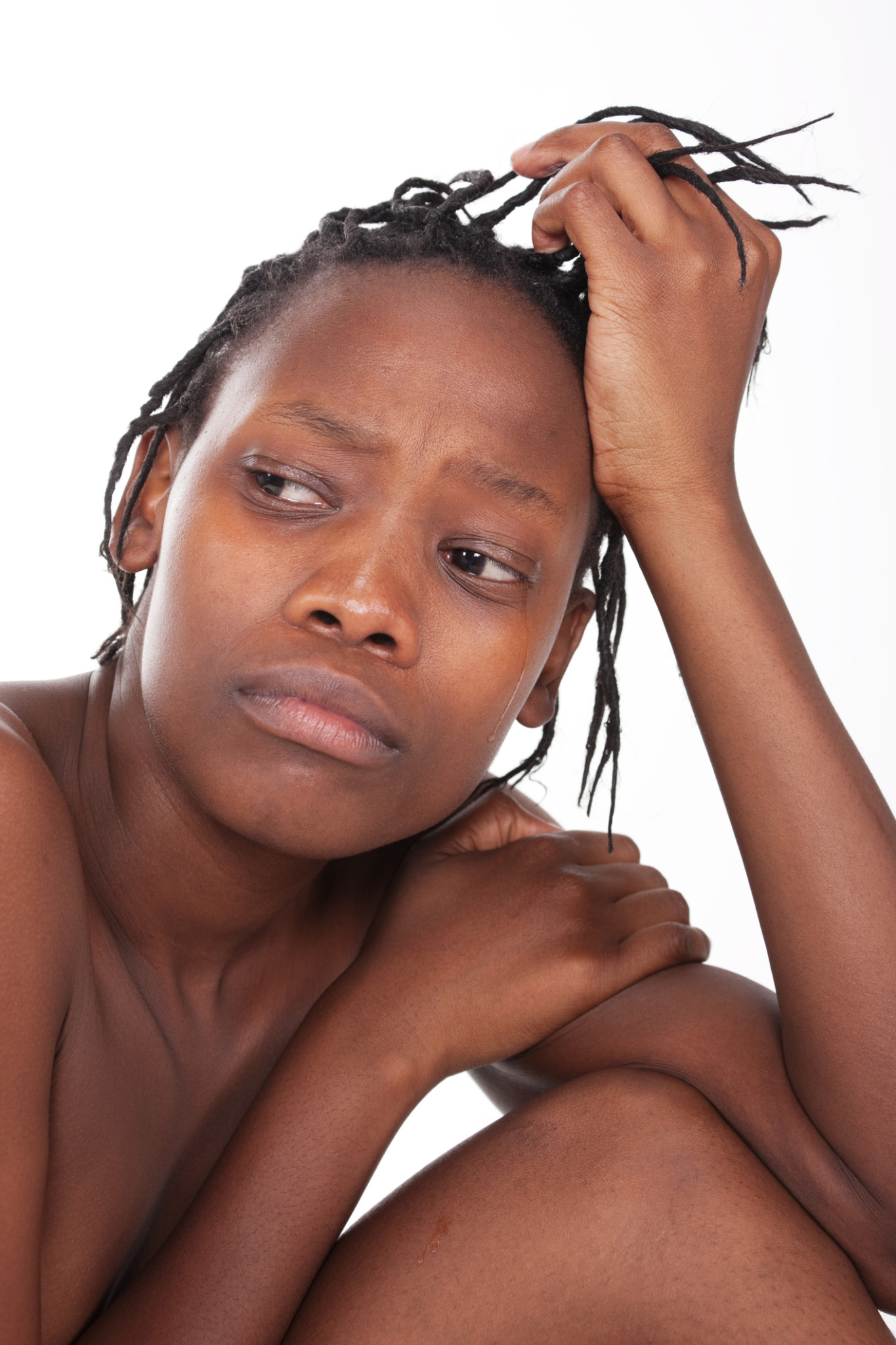 Social media has a way of exposing many anomalies; it not only amplifies the news, but also helps spark up discussions. So when T.I, an American rapper said on the Ladies Like Us podcast, that he takes his daughter, Deyjah Harris, for an annual hymen check, we knew we just had to discuss this.

According to T.I, he believes he is being an amazing father who doesn’t just educate his daughter about sex, but also takes the extra mile by ‘Hymen-checking’ her every year immediately after her birthday.

Does T.I know that aside from sex, women also lose their hymen as they grow, especially if they perform rigorous activities? Of course, he knows! Yet his hymen-checking instinct always gets the better of him once Deyjah celebrates her birthday. His need to ensure that his daughter remains a virgin supersedes the crime of privacy invasion, the knowledge and science of ‘hymen-losing’ in women and the emotional trauma he might be putting his daughter through. His need to also announce to the world about how good a father he is, also overrides the public embarrassment and the risk of future sexual assault his daughter might face in a world where men are swiftly aroused by the littlest information about a woman’s body and are quick to want to ‘pop a woman’s cherry’.

There are so many fathers like T.I.  Men whose sole responsibility is to police their daughter’s bodies while letting their son(s) run amok. You don’t need to look far before you find them – especially in your immediate environment.

We live in a highly patriarchal and misogynistic society. There’s this need for women to remain at the lower rung of the society – don’t be too successful so you won’t chase a man away, don’t dress this way so a man will not become sexually aroused, cover your body from head to toe so you don’t tempt a man, keep your virginity for your future husband. Keeping your virginity also extends to “it’s the greatest gift you can give your husband and he will respect and honour you for it”. It’s more exasperating that everything the girl-child is being told to do is not for herself, but for the pleasure of a man.

On the flip side, there is no need for male children to adhere to these rules. No one cares if they walk about shirtless or if their chest is tempting a lady. No one cares if they are virgins or not. In fact, it is almost seen as abnormal if a guy remains a virgin until his wedding night. If men are expected to be sexually active before their wedding and women are expected to be virgins, who then are the men having sex with?

In our society, when the female child is going to the university, she is escorted with words like “don’t have a boyfriend and keep yourself”. But these same parents give their male children packs of condoms and tell them “you can have enough fun, just be safe”. What’s with the double standard?

With the level of sensitization going on in the world, especially by feminists, one would hope that men (and women) will stop policing the bodies of women. It is awesome that you teach your child sex education, but it is appalling that you will invade her privacy and ask doctors to check to see if her hymen is intact. Not once. Not twice. Yearly!

Do you do this to your sons? No!

From time memorial, women have been faulted for having ‘bodies’ that ‘attract men’ and punished for men’s inability to keep their private parts to themselves or control their sexual urges. There’s a need to control women’s sexuality and diminish the power and confidence a woman has over her body. We have had many cases of mothers dipping their fingers into their daughter’s private part to see if they are still ‘tight’. In many villages, the act of ‘breast ironing’ is still a thing. Female Genital Mutilation is still rampant in some parts of the world – all of these are being done to ensure the woman remains a virgin. All these are being done to ‘protect’ women from the wandering private parts of men.

Perhaps if we raised our sons better, there’ll be no need to protect women from men.

History has also shown that this obsession to control women’s bodies is mostly done by men who are misogynist and sexually predatory by nature. Because of their many sexual escapades, they feel the need to protect their daughters from men like them. Men who are sexually irresponsible are quick to watch over their daughters like a hawk; they know what they do to other people’s daughters. In the process, they end up raising sons who are just like them – even worse.

How then can the world find a balance? And when are we going to find that balance? How do we teach women to grow up bold, lend their voices and own their power when they cannot even own their bodies? Their. Own. Bodies.

We cannot keep policing the girl child, pummelling her confidence over and over again while the boys are left to be who they want to be and reach their full potential.

This sexual purity culture meted out to only women needs to stop!

There are better ways to be a good parent: give your children sex education, show them the right/wrong and trust them to make the right decision.

If you cannot trust your children to make the right decision on sex, then perhaps as a parent, you haven’t done a good job in giving them sex education. T.I not only violated his daughter, but he also embarrassed her and set her up for future sexual assault.

Come to think of it sef. If, at the end of the hymen-checking routine, his daughter is ‘discovered’ not to be a virgin. What will T.I do?

If you are still confused about the hymen, then this thread will help you: 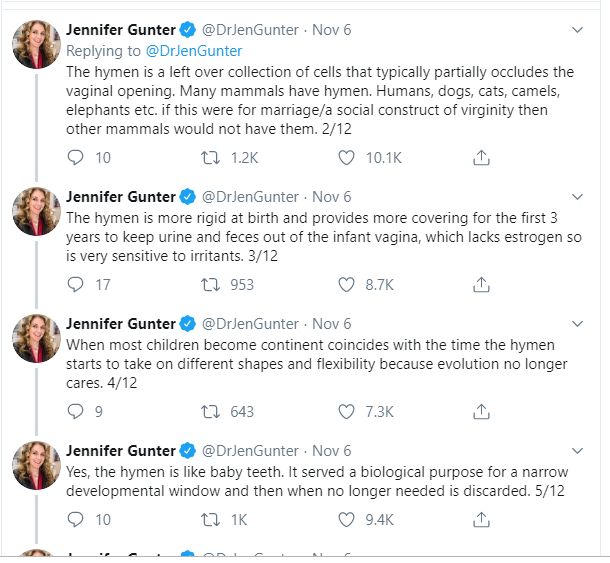 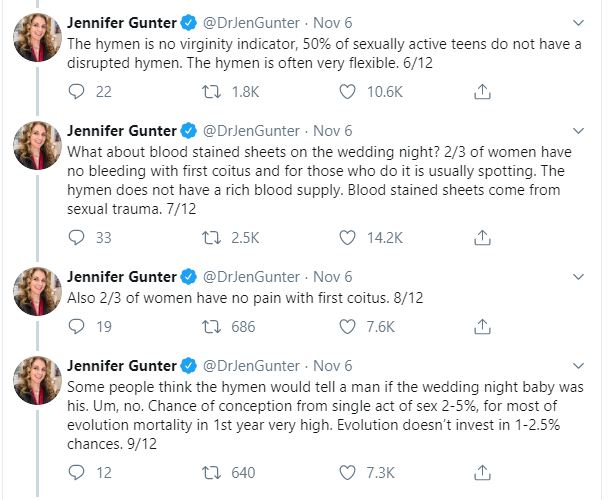 You can also read more about virginity testing here.

You Don’t Drink or Smoke But That Doesn’t Mean You Can’t Have a Good Time at Parties!