Emeka Nwonu: 'Women-Only' Issues Affects Everyone in the Society 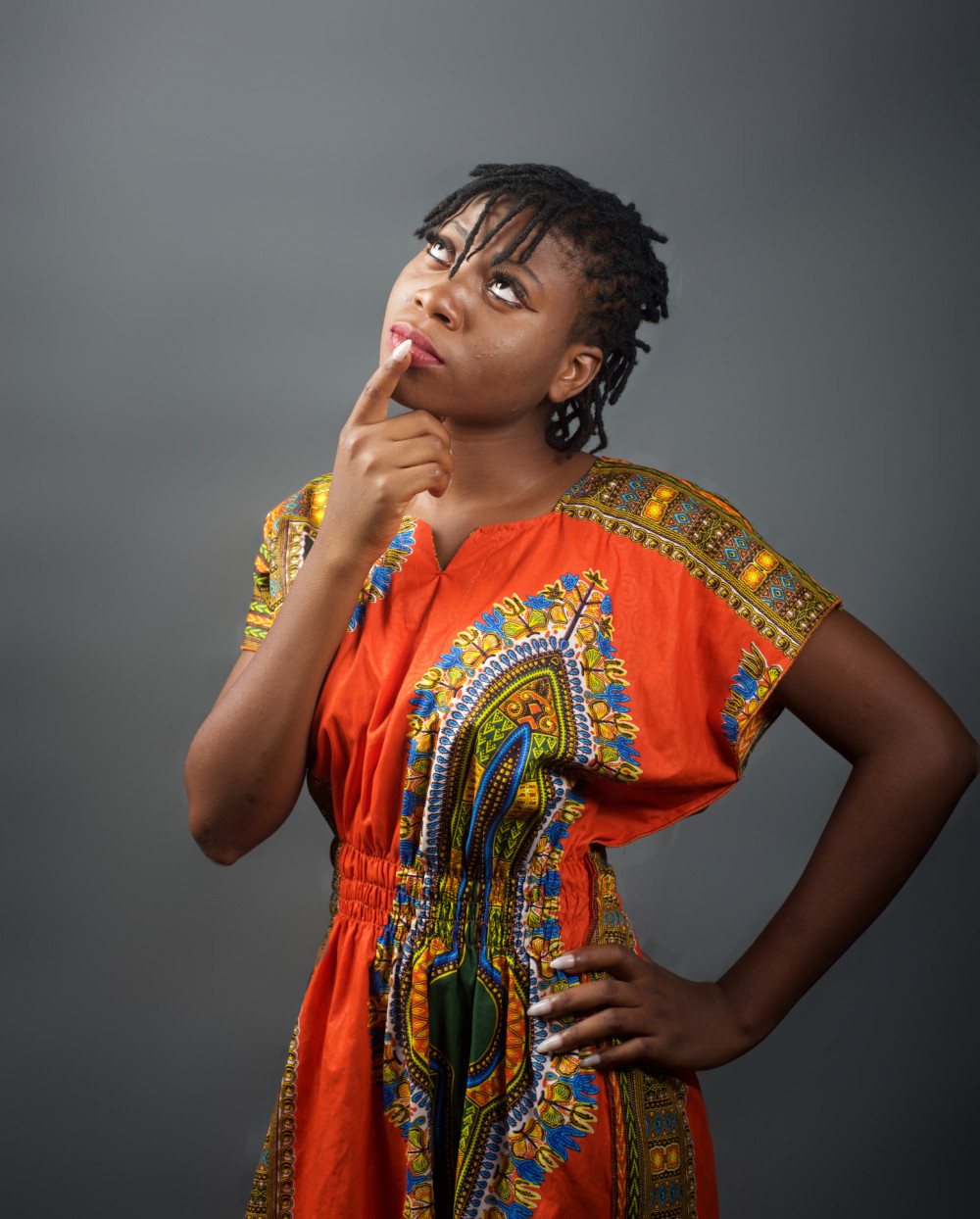 When issues arise, a lot of people find it easier to be judgemental, prejudiced and sentimental, rather than thinking and taking nuanced views to issues – especially when it involves their ego. For instance, a lot of our culture-driven narratives lack either depth nor substance, and the common way people explain women’s stories is through anecdotes of women who went this way and ended up that way.

If you have been ‘fed’ with these stories, ensure that you are not coerced into using the cultural ‘rule book’ to map your problem. Do not allow anyone trivialise your experience or dictate how you should exist. We need to alter the status-quo and squash the patriarchy – gender is not a disability.

Let’s talk about the things we refer to as “women problems”.

A Twitter user, @ronaldnzimora, highlighted that it is an injustice that married women in Nigeria need her husband’s permission to get a passport or travel with her children abroad. A Nigerian woman cannot also transfer citizenship to her husband via marriage. However, he ends the tweet with “What are the women in the NASS doing?” and “Why aren’t these at the fore?”. This tweet highlights the symptoms but fails to properly acknowledge and define the problem. Asking what the women in NASS are doing suggests that the problem is theirs and it is upon them to fix it.

Women-only problems are issues in the society that directly affects women. One problem women have is that they are not completely independent in our society. Culturally, the patriarchal nature of our society perceives women as subjects of men – which explains why some landlords do not rent their houses to single women. Single ladies above 25 are often pressured and asked about marriage by friends and family members as if that is their sole purpose on earth. In most cases, their academic and professional successes are not fully appreciated unless they are married.

As a result of a lack of independence, women are grossly underrepresented in many facets of the society including the National Assembly and in governance generally. Out of 109 Senators in Nigeria, there are less than 10 women. I can only count 7: Stella Oduah, Aishatu Dahiru, Akon Etim, Betty Adiafi, Uche Ekwunife, Remi Tinubu, and Rose Okoji. In the event that these women decide to alter the status-quo, they do not even have the numbers to back them up.

There is no female Nigerian governor – they are only good for the often irrelevant deputy government positions. Apart from Ibukun Awosika of First Bank, I do not know any female chairperson of any major Nigerian Bank. Secretaries to banks and boards are mainly women – good as secretaries but not as bosses? The stereotype is rife. What even baffles me more is the language we use to describe women. Heroic adjectives like strong, intelligent, assertive and self-driven are often used for men, while women are described as if they are about aesthetics alone; that tall and fair lady. When a guy talks a lot, he is condescendingly described as ‘talking like a woman’, even though that’s the feature of that particular guy in question. Most superheroes are also named after men: Superman, Birdman, Darkman, Batman, spiderman, ironman…

Culturally and religiously, our women are told to be submissive at all times while men are urged to fend for and protect their women and families. Who told them that women cannot hold their grounds and fend for themselves and the entire family. My mother (bless her soul) single-handedly held it down for my family when dad passed away when we were still kids. The suggestion that men are stronger is just a convenient fallacy. Our society is simply designed for and managed by men. Rape victims are shamed and ridiculed, often blamed for visiting a man or for how they dress. Their bodies are no longer theirs – it is always seen as objects of gratification.

Sadly, this thinking is even found among some educated people. Our education and judiciary are also a part of the problem. Victims of domestic abuse are dismissed as not being respectful and often urged to remain in abusive relationships to ‘save face’ because of the judgemental nature of our culture towards divorce. In the end, the culprits are set free. These issues can no longer be referred to as ‘women-problems’ – they are socio-cultural problems entrenched in every facet of our society. They reflect our values and define us to the rest of the world.

It is high time we cleaned up our acts. Our women need allies in their brothers, husbands, friends, and colleagues. The ‘women problems’ were not created by women and it is not upon them to fix it. That responsibility lies on us all as a society if we have any intentions of moving forward. I hate to see anyone not achieve their full potentials because of their gender. A Twitter user @Saratu perfectly responded to the tweet by @ronaldnziroma: “Just because it affects women doesn’t make it a women-only issue. Men should also rise against it”. Men need to heed to this clarion call, not only for the sake of our daughters, wives, sisters, and mothers but also for our sons so they don’t grow up becoming bottom scums of the earth.

How do solve these socio-cultural problems labeled and trivialized as women-problems?

The search for solutions starts with the search for causation or, at least, a causal explanation of the problem. Women are firstly humans and should be treated as such. Their gender is not a disability, neither does it make them inferior. The first step to solving the problem is to acknowledge that it is a problem and stop trivializing it. As a society, we are in it together because it affects us all. Maybe not directly, but indirectly; our sister, wives, mothers, and friends are shortchanged by the status-quo. As a society, we lose productivity by suppressing women. I urge everyone to stick up for the females in our small circles. By standing aside and not doing anything, we become a part of the problem.

Our language has to change if we are to save our future generations from carrying the intellectual debt and baggage of our current society. We should begin to use adjectives like strong and assertive when talking about women. Girls should also be told about and exposed to female superheroes (Wonderwoman, Violet Parr, Valkyrie, and Black Widow). We should encourage everyone to pursue their professional dreams. I have a friend that was asked what she is going to do with her Ph.D. without a husband. We need to do away with such ideologies and statements.

Social problems are very wicked problems due to their multi-dimensional nature and its associated domino effects. The issue of representation and equality results from our culture of suppressing women, seeing them as being inferior and not allowing them to pursue education and careers of their dreams. Until we shift from the mentality of having boys study Introductory Technology (Introtech) and girls subjected to Home Economics, we will never attain the parity we desire. This archaic mentality is responsible for the talent pipeline problem that exists today, such as a lack of female engineers or a small number of female leaders in business and government. We have to allow and encourage females that have the talent and interest in STEM to pursue their dreams and succeed in their chosen path, whatever it is. We need to tear down barriers that perceive women as not being fit for leadership positions in government and businesses. There is no biological or physiological difference in the male and female brain – intelligence has nothing to do with gender. Having tried men in leadership positions since inception and things have not particularly gone well, we need to let women take the mantle for a change. We cannot keep doing the same thing and expect a different result.

There is no best way of solving this problem. However, in our own little ways, we can make our society better. Let us drive the change we want to see in our society.

BN Do Good 2019 Was a Bangin’ Success & We Couldn’t Have Done It Without BellaNaijarians!