So You Live With An Untidy Person? We've Got Some Coping Tips For You 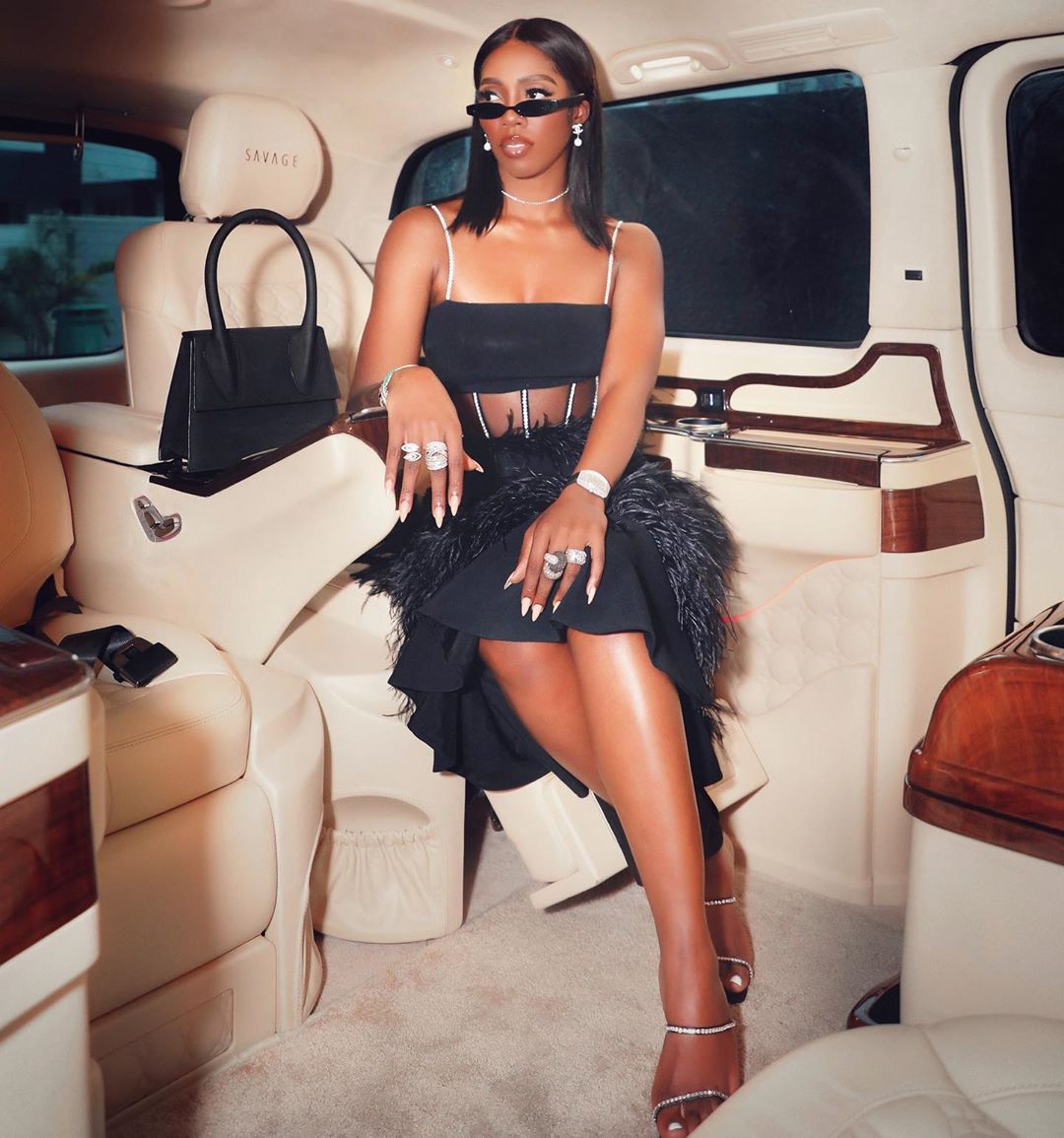 The sense of entitlement many Nigerians have is still a mystery to me – the expectation that some people owe you something is laughable.

When this sense of entitlement is directed at government officials, it is understandable because it is your right. However, when the lens of entitlement is focused on celebrities, it is nothing but preposterous.

Celebrities are ‘normal’ human beings that are privileged to have fame and fortune (sometimes). They are stars because they are in show business. What makes them superstars is the same thing that makes everyone a superstar in every field… they are not ethereal. The use of hard drugs, anxiety attacks, societal pressure, etc is not peculiar to them – it is a human thing.

People will blame their actions on what they saw in a movie and what they heard in a song, adults o. The fact that someone worked hard or otherwise to attain fame and fortune doesn’t mean the person owes you anything! Not motivation, not money, not inspiration and certainly not giveaways. That a lot of people, especially youths, don’t see things this way is not surprising to me. Some Nigerian youths like to form clusters; they clog in a corner like fungi and give themselves a name: mob. These people have no original ideas or notions on anything! They’re just like a herd of  sheep – following mutely and only repeating comments they’ve heard before.

Some time ago, there was a lot of buzz about pop culture sweetheart, Toke Makinwa. A lot of people were crying, wailing, screaming and questioning her ‘wealth’ and how she earns her money. They calculated her salary as an OAP, how much she earns as an actress, how many hosting gigs she has done, how much her endorsements are worth – all because she can afford a premium ‘baby girl’ lifestyle.

When a mob comes together like that, it is always fun to watch. Toke Makinwa has been in show business for years. She has grown with Nigerian pop culture. She’s the closest thing we have to Kim Kardashian and you wonder how she earns her money? Really, guys? She doesn’t own a house in Eko Atlantic, she doesn’t own a yacht, she doesn’t have a private jet, yet people gathered and spewed trash because baby girl flies first-class and wears designer items. Even if she has a private jet or yacht, there is absolutely no reason for the gathering. She spends her money as she wants and some Nigerians think she owes them an explanation because, in our society, every successful woman is considered a ‘light skirt’. I won’t focus on the fact that no one is questioning her male colleagues. That’s a topic for another day.

People will proudly make accusatory posts about how female actresses are more successful than their male counterparts and comments like “tell us what you are doing and stop deceiving your followers,” “stop posting bible quotes, we know what you’re doing,” “do you have a night job?” are unashamedly thrown around. Even if these accusations are true, it is still none of your business.

What an adult chooses to do with their life or time is nobody’s business. Let us keep in mind that some people like the glitz and glam. They enjoy showing what they have and there’s nothing wrong with that. Some others are just conservative and are hardly online. This doesn’t mean that either of these people earns more than the other.

Let us learn the habit of minding our business. Dey your dey. Nobody owes you any explanations whatsoever about their lives. Celebrities have a right to show only want they want to show, they have the right to post whatever they like and they are not responsible for your action or inaction – they are human beings like you after all.

That aside, there’s the new trend of begging online. You can’t scroll through the comment section of any popular blog or celebrity page online without seeing ‘please help, my brother needs to buy an inhaler’, ‘ I need money to buy handouts before my final exams’. It’s almost as if it’s a crime to be a celebrity. There’s the assumption that celebrities are rich and so they should ‘give back’. If a celebrity does any giveaway, it is a way to appreciate their fans but assuming that they owe you anything is wrong.

Celebrities owe you nothing. Except the person is a real philanthropist, you have no business taking your problems to them, especially not with a sense of entitlement.

A celebrity is defined as a famous or celebrated person. Anybody can be a celebrity in any field.

For the umpteenth time – they don’t owe you anything!