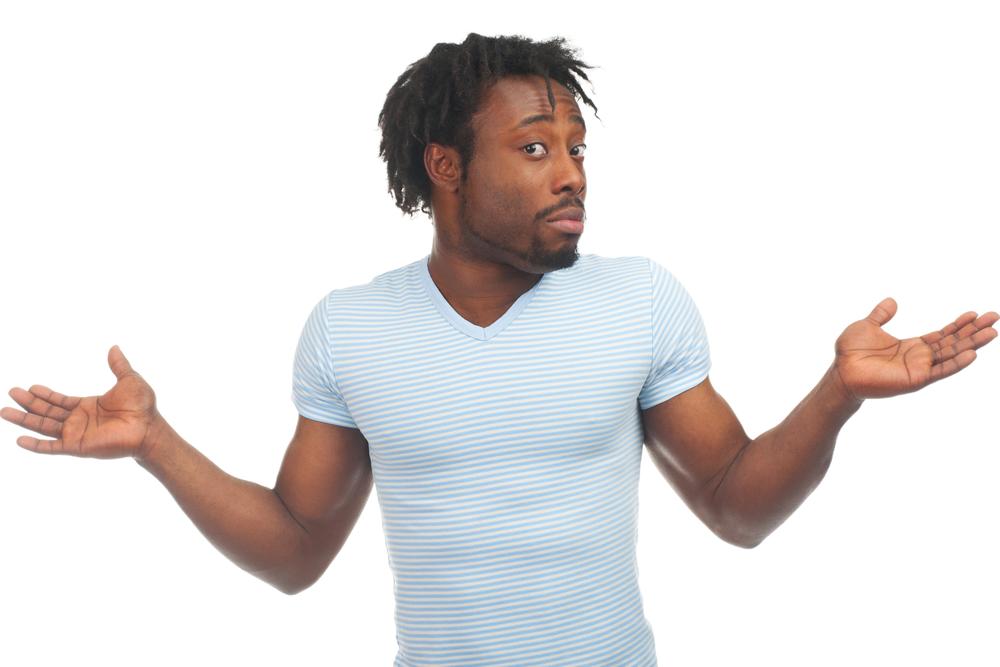 Every day, it becomes clearer to me that the recipe for success in today’s Nigeria is to act ‘crazy’. Routine is boring; one should add some dose of craziness to one’s routine to get whatever one wants.

Last month, a friend of mine had an issue with his bank account. He had bought an item from a merchant and made payment via online cash transfer. The 6-digit-figure was debited from his account but the merchant’s account was not credited. My friend took the usual route of making a complaint at his bank, filling the forms and waiting for 7 working days for the money to be reversed. 7 days turned to two weeks and then one month without the reversal being effected. Every time he went to the bank, he was told to be patient.

He got fed up and stormed the bank one morning. He took off his shirt inside the banking hall and shouted at the top of his voice, threatening to beat up every staff and cause chaos in the bank if his money was not returned to him. The bank manager rushed out of his office and attended to him. That day, the money was reversed. What took my friend four weeks of waiting was done in an hour just because he acted crazy for some minutes. If he had kept quiet, he will probably still be filling forms at the bank today.

Nigeria is a traditionally conservative African society with norms and societally acceptable standard of behaviour. At the turn of the millennium, some Nigerians decided to break the norm and act differently – in a crazy way. This brought a lot of attention to them and made them stand out. They capitalized on the attention and profited from it. Some actors and musicians fit into this category. Charly Boy and Denrele Edun, for example, piqued the interest and attention of Nigerians with their weird dressing and eccentric behaviour.

If you were born in the 70s, 80s and early 90s, you were probably raised by strict parents with an almost fanatically religious background. You grew up with a legion of rules and a lot of Do’s and Don’ts. These rules influenced and shaped your behaviour so much that when you see some of the crazy things people born in the 2000s do, you feel outraged and wonder what the hell is going on in the world. The reality is that human beings have a fascination with craziness. People who are different, people who create their reality and live life on their terms are appealing and we secretly wish we can be like them.

Bobrisky for instance, came into our social media consciousness with a brand of craziness; exploiting our fascination and thus becoming a celebrity.

The new crop of musicians are all exploiting our fascination with craziness to ‘blow’. It is now a competition on who can be ‘crazier’. The singer Naira Marley has cashed in on this with his Marlian movement – raising an army of ‘rebels and nuisances’ and laughing to the bank for his efforts. CeeCee and Tacha of the Big Brother Naija fame used eccentric behaviours to come into the limelight.

The religious sector is not an exception; the crazier you are as a religious leader, the more crowd you pull. Currently, in the SouthEast, there is a new kid on the block who’s making waves, pulling different stunts in his church and getting people to talk about him.

Our politicians are following suit by pulling different political stunts to win elections and get political appointments. Lately, the court seems to have joined the fray by issuing judgements that make us reel in shock.

Comedians and marketers on Instagram are how showcasing how crazy they can be with their skits and we are lapping all their contents. On social media, the level of your craziness determines the level of followership. This has led to a lot of nudity and clout chasing posts and activities.

So for you – the cool-headed professional looking forward to making it in Nigeria, acting crazy sounds weird and farfetched, but if you give it a second thought, you will realize that ‘crazy’ is indeed the new cool. You can act crazy by adding spice and innovation to your activities and actions. You can be crazy without breaking ethics, norms, and values. You can do something exceptional within the ambit of the law. You can make that crazy career switch/move this year.

So let’s be crazy in 2020. My first act of craziness will be grabbing the offering basket in church this Sunday and running off with it. ? Wish me luck.