Your Vulcaniser, Caterer & Plumber Are Employers of Child Labour... & So Are You 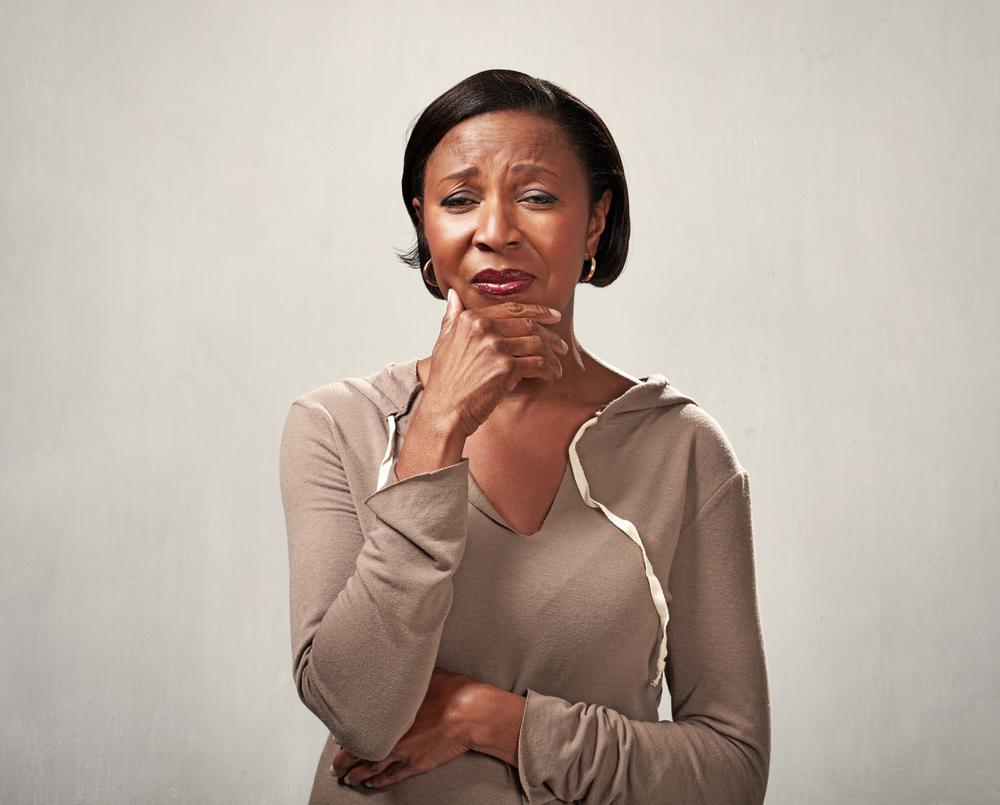 In Nigeria, 6 out of every 10 children experiences one form of violence or the other and abuse. This is a daily reality for Nigerian kids. From trafficking, early child marriage to forced labour, the average (and less priviledged) Nigerian kid grows in one of the worst environment and society where abuse is almost seen as normal. For instance, in 2017, 43% of girls were married off before the age of 18 and 17% were married before they turn 15 in Nigeria. This makes Nigeria currently the 11th highest nation in the world for percentage of child marriages.

In Nigeria, it is quite common and already ‘normalized’ to see children hawking on the streets. They place their wares on their heads and scout through the busy and sometimes, traffic-jammed roads in search of customers. It is also now ‘normal’ to see little kids being used as house helps or for manual labour. As wrong as these acts are, it has already become a norm and people do not bat an eyelid when kids are being used for labour.

That child who doesn’t go to school, to the one who hawks bread, the one who works in that mechanic shop, the one who is currently being trafficked as you read this, the Almajiri kids, the child-beggar that grabs your arm as you pass, and that child who is your neighbour’s house help – these children are being abused.

While many Nigerians recognize that depriving children of education, physically assaulting and trafficking kids are forms of abuse, many do not know (or rather don’t want to admit) that child labour is also a form of abuse. As a matter of fact, many Nigerians have seen child labour as a form of ‘helping the child or the parents’ or ‘rescuing them from poverty’.

It is common to hear things like “the parents are so poor, they cannot afford to take care of the child, so I took her/him in and I’ll be paying the parents” or “I picked her from the village and exposed her to the city life”. There are other cases of “he’s my brother’s uncle’s cousin’s child”. While you think you might be doing good by ‘taking her from the village and bringing her to the city’ or ‘taking your uncle’s cousin’s daughter’s son’ to come work with you, the truth is that you are one of those who perpetuate child labour – which translates to child abuse.

According to a report by UNICEF, the current total of children under the age of 5 stands at nearly 31 million. There are 79 million children between the ages of 5 and 17 and each year, at least 7 million babies are born. Globally, there are 168 million children involved in child-labour and 59 million are from sub-Saharan Africa. In Nigeria, the number of children between 5-14 years involved in child-labour is 13,924,739, only 76.2% of children aged between 5 to 14 attend school and 26.8% of Nigerian kids, aged between 7 to 14, attend school and still work. In short, more than 13 million of Nigerian kids are being abused. With 7 million children (at the least) being born every year, if child-labour isn’t curbed, well… you know the rest.

A Refresher on Why Child Labour is Wrong

A child forced into labour is one who is denied the fundamental rights of children. For instance, Nigeria currently has 13.2 million children out of school. These kids have no access to education and are used for child labour. Many of these kids are those house-helps who clean all day while other children go to school. Some are also the apprentices that fix your car when it breaks down or the site labourers that carry block and fetch water for the bricklayers. Some of them are the child-beggar run after cars and grabbing the arms of passers-by. Many of these out-of-school kids are the Alamjiri children in the North who spend the whole day, exposed to harsh living conditions, scouting for what to eat and begging for money.

The process of child-labour is usually economic: work for certain people and bring monetary returns at the end of the day. The (child) orange seller on the road makes money – not for herself, but for whoever sent her to hawk oranges.  Sometimes, these children used for child-labour are given targets to make: “don’t come back home if you don’t sell all the oranges”, it is, thus, very common to see kids scampering on the streets and pleading with people to buy their wares.

Sometimes, child-labour is usually a form of exchange: Mr. A is owing Mr. B a huge amount of money and because he cannot pay back, Mr. B takes his son – who then works for him until his father’s debt is cleared. Sometimes, it comes in the form of “give me your daughter to be my housemaid. In return, I will send her to school”. Well… we know how this ends most times.

In the process of denying these kids their basic needs – especially education, you are robbing them of the chance to compete with their peers and to commit and contribute to the economic growth and development of the country in the coming years. Exposing them to child labour and the many hazards that accompany it is creating dysfunctional children who have lived in a dysfunctional system all their lives and will, in future, contribute to the dysfunctionality of the nation. It can be likened to creating the bomb that will explode and destroy us all in the future.

In many cases, child-labour exposes the child to many forms of abuse and violence – in which they are helpless to fight against. An average child-househelp is always cruelly beaten by the oga or madam of the house. Many children have also been sexually molested and lured/forced into crimes. Many have been kidnapped and trafficked to other parts of the world.

What Can We Do to Eliminate Child Labour?

When you hire bricklayers and discover that the labourers are children, do you send them back? When you request for a house-help and a young teenage girl is brought to you, do you reject her and ask for an adult? Before we find a solution to a problem, we must first recognize and acknowledge that the problem exists. To curb child-labour in Nigeria, Nigerians need to be oriented on what constitutes as child-labour and why it should never be condoned in our environment. We must stop seeing it as ‘normal’.

In 2003, Nigeria passed The Child Rights Act. The Children’s Rights Act 2003 (CRA) was created to serve as a legal documentation and protection of children rights and responsibilities in Nigeria. The act deals with a range of threats that children might face. Two of the four main key areas of the Act states that:

16+ years after, we can all agree that this Act has not been put into practice and the Nigerian Government has failed – again – especially in providing universal basic education for the Nigerian kids. To curb child-labour, we must first ensure that all our children are in school – it is their right… and no! Almajiri schools are not included.

We must also start thinking of how to implement poverty reduction programs. As long as the poverty rate is still high and the economy remains in this terrible state, children will be made to feel obligated to work and fend for their family – especially their siblings.

Perhaps it is time for Nigerians to be our brother’s keeper and stop the habit of turning our face the other way when impunity strikes. Neglected kids will, in future, contribute to the deterioration of the nation, which will, in turn, affect generations to come. That thief or rapist might be a product of a nation that has turned its back on them. Neglected Almajiri kids can be lured into terrorism as long as it gives them food and shelter. Why should they be loyal to a country that has provided nothing for them? If you can take children off the streets by empowering their parents financially, then, by all means, do so.

Countries all over the world are seeking long-lasting solutions to child-labour. There’s no reason why Nigeria should be left out. Let’s put out this fire before it becomes an inferno.

Dr. Azibanigha Scott: Before You Get Plastic Surgery Make Sure You’re Informed