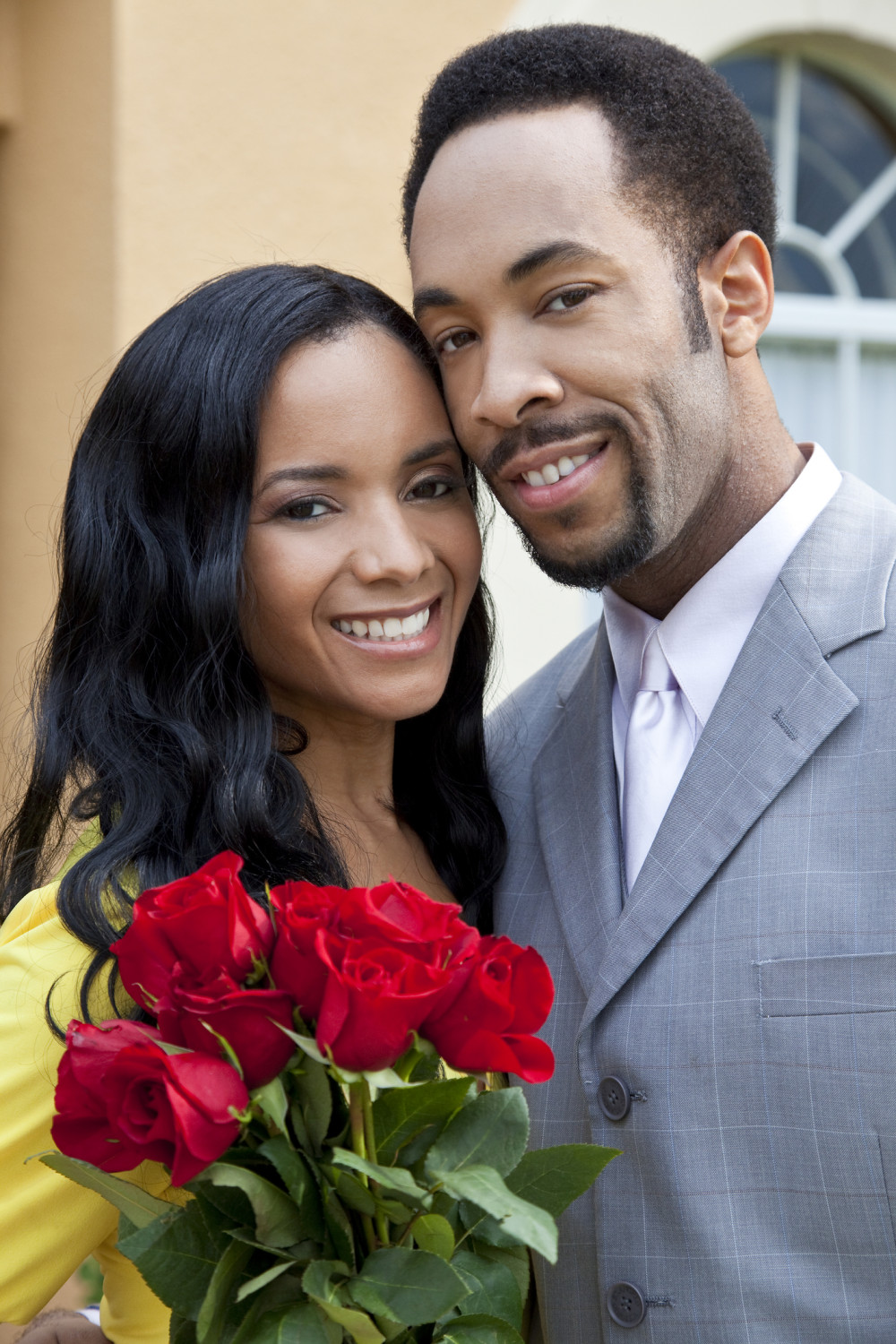 No one’s going to judge you for feeling that Valentine’s Day is overhyped. In fact, I understand your stance. What’s all the fuss for one day for?  But then, your partner is probably not going to entertain this same opinion. I’d advise that you avoid World War III and get into that romantic character ASAP.

February 14th is always a special day for many people, so you can’t afford to be the Valentine’s grinch. One very effective way to get into the lovey-dovey mood is via some good music. Music has always been known to ease stress, burdens, and worries. It will also help put you in that romantic mood.

If you intend to present your partner with Valentine’s gift at home, you could, alongside, create a special nostalgic treat by going back in time with some of the greatest love singles to hit our world. Not sure of the songs to play? I’ve made a list of ten of these masterpieces with a mixture of both foreign and local songs:

To begin, we go back to 2004 when the legendary 2Baba released what is probably the greatest love song ever made in the history of Africa. “African Queen” rose to prominence quickly and went beyond the Nigerian shores to gain global recognition. It forever remains a work of genius.

Angel of my Life

Paul Play Dairo’s 2006 hit song brought him a massive trajectory to fame. It remains, until today, one of his greatest singles and one of the greatest love songs to be released in the Nigerian music industry. Your partner will definitely feel like an angel when she hears these lyrics again.

I Will Always Love You

Whitney Houston’s amazing work placed her on Billboard’s number 1 spot for a whopping 14 weeks. To date, her piercing vocals and high pitch in this song sinks deep into the heart of any listener and melts it.

The Power of Love

On the number 4 spot, we have another singer whose vocal range is just as glorious. Celine Dion, in this song, proves to us not only the power of love, but also the rippling power of deep lyrics and perfect vocals that will get anyone emotional any day.

When music group, Styl Plus, released “Olufunmi” in 2006 with a rhythm that everyone couldn’t just get over, it became an instant hit. Tunde, Shifi, and Zeal created amazing lyrics that will make anyone fall in love.

It’s probably the soft intro of the song or Wande Coal’s charming vocals that makes it stands out as one of Nigeria’s greatest love songs. Whichever it is, it is surely a good way of reaffirming that spark that was lit when you first fell in love. Towards the end of the song, Wande Coal begins mouthing off some typical wedding vows that are sure to sweep anyone off their feet.

A love song inspired by Shakespeare’s “Romeo & Juliet” and actually based on real-life events? Only Taylor Swift could pull something like this together! Her family disapproved of a guy she was dating and in response, she made this song which features a happy ending with her lover. This may be unlike the Taylor we know – who’s more of a maestro at heartbreak songs – but there’s no doubt she did brilliantly with this song.

This song expresses the burning desire of a lover to share his love with his partner and grow old with her. Beautiful Nubia’s lyrics in this song are sure to renew heart commitments and romantic desires. The mixture of Yoruba and the English language in the song gives it a quality traditional feel too.

If Love is a Crime

2Face features for the second time on my list. We just couldn’t ignore this jam released in 2006 on his “Grass to Grace” album. The video was equally as stunning as the lyrics in the audio. With lush palm trees and beaches, this single screams happiness, bliss, and romance. 2Baba, in this song, confesses his readiness to go any length for true love as he agrees to be “wanted” if love is a crime.

“When the Kokomaster falls in love…” D’Banj, the ‘Kokomaster’ gives us a groovy love song in this single. You almost cannot escape moving your body to this song once it comes on. The lyrics are catchy, brilliant and romantic.

With this compilation, I hope you can go on and create a wonderful Valentine’s Day playlist. Light some candles, get some food, turn up the volume of your speakers and dance with your special one.

Yewande Jinadu: You Don’t Have to Kill Yourself Trying to be a ‘Working Mom’

Ndifreke Emmanuel is a writer and storyteller. With over three years of content marketing experience, he has handled the online presence of several top brands. He holds a B.A. degree in English from the University of Lagos, Akoka. He blogs at https://medium.com/@thedisruptiveswitch and thestoryselah.wordpress.com IG & Twitter: @thestoryselah