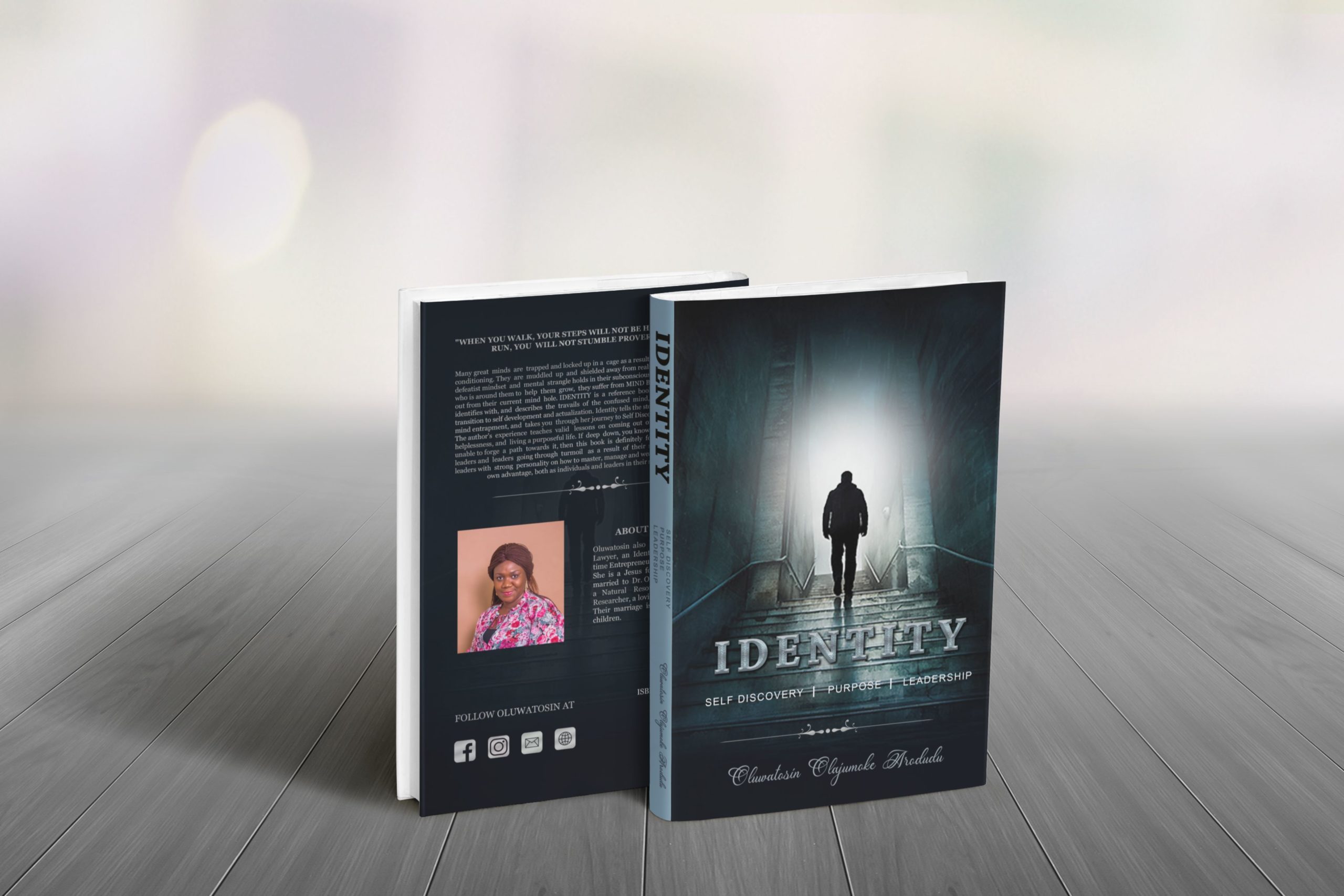 You need to have built yourself up and keep building yourself up to dwell amidst different kinds of people without allowing your emotions to cloud your judgement. Your power of response is one key tool that you have in dealing with every kind of criticism, most especially envious criticism. You must be so guarded, and at the same time approachable, to throw people who criticize you as a result of envy, off balance. The day I realized how powerful my reaction and kind of response was, that was the day I grew and became more mature and powerful than my emotions or whatever negativity that lurked around me. I realized that no matter how people try to bring me down, my power is my response and how I choose to react. I realized the enormity of power I feel when I choose to ignore envious criticism or being deliberately goaded into reacting angrily to issues. As a leader you need to master this art, it is extremely important that you know how to react and respond to negative issues for you to be successful at whatever you are doing. Understand that some invisible eyes are watching and should you falter or enter into the ring with the devil then you have taken your progress two steps backward.

As a leader, you can’t afford to react to issues emotionally all the time. Most especially, to criticism which could have been given as a result of envy. Your power of response is key and you need to be able to practice humility even when you don’t feel like it.

And to be candid with you, practicing humility in the face of consistent envious criticism is extremely difficult, I have been there, but you must remain calm and extract everything God wants you to learn from such a situation. It is not an easy feat to stay humble in the face of constant slander and defamation in the presence of your people, but you must learn how to stay the process. Humility is key in our journey of purpose. However, I have to be truthful and let you know that often times the twisted nature of humans might not inspire us to be humble sometimes, you just want to pay them back in their own coin of nastiness but a true leader must not act like that.

Your power of response is your ammunition, and practicing humility when you don’t feel like it has been discovered to throw detractors and naysayers off balance.
Sometimes people criticize you as a result of the way they have perceived you which is as a result of their own insecurity. Moving closer to people like this and dialoguing with them, even thanking them for their criticism could throw them off balance and off course. They would be your number one champion and defender because you dialogued with them. They are the ones that would ward off other envious people from criticizing you. They would sing your praises to the high heavens and tell whoever cares to listen that you are such a humble person and so kind, all because of a moment of humility propelled by wisdom.

Some other people would criticize you by comparing you with someone who is doing the same thing as you. This is usually done in order to attack your self-belief and self-esteem. They want to break you and make you scared of treading in your path of purpose so they draw up this comparison and they rate the other person, or other people better than you. This is also another angle where you need to make use of your power of response.

You need to be calm, and no matter how great the temptation to react negatively is, it is usually better to ignore situations like these and focus on being better. You must build yourself to the point of detaching your emotions from situations that recurrently try to bring you down, or derail you from fulfilling your purpose. You must get to that ‘UNPUTDOWNABLE’ stage where opinions of others stop shaking you or distracting you. UNPUTDOWNABLE was a word I coined for the state of mind of not allowing the negative criticism and the harsh judgement of people to cripple your journey and purpose.If you have ever felt judged, misunderstood, slandered or defamed while walking in purpose and maintaining your lane, you would understand how painful it feels. However, the world is not a fair play  ground, and the moment you understand this, a lot of things we go through would become easier to bear. And sometimes we need to go through these phases in order to get to that UNPUTDOWNABLE mindset stage.

***
To read more of Identity, you can get your copy HERE on Amazon. If you live in Nigeria, copies of the book can be purchased HERE.

Oluwatosin Olajumoke Arodudu is a lawyer, a mediator, a negotiator and an arbitrator. She is a social change advocate and a mental wellness expert. She advocates for women’s rights and children’s rights. She is a publisher and the author of Motherhood and the Society, From the Perspective of the child, Life on the Street of Readlooks, The Deep Blue Sea and her soon to be released book IDENTITY. She blogs at www.oluwatosinarodudu.com