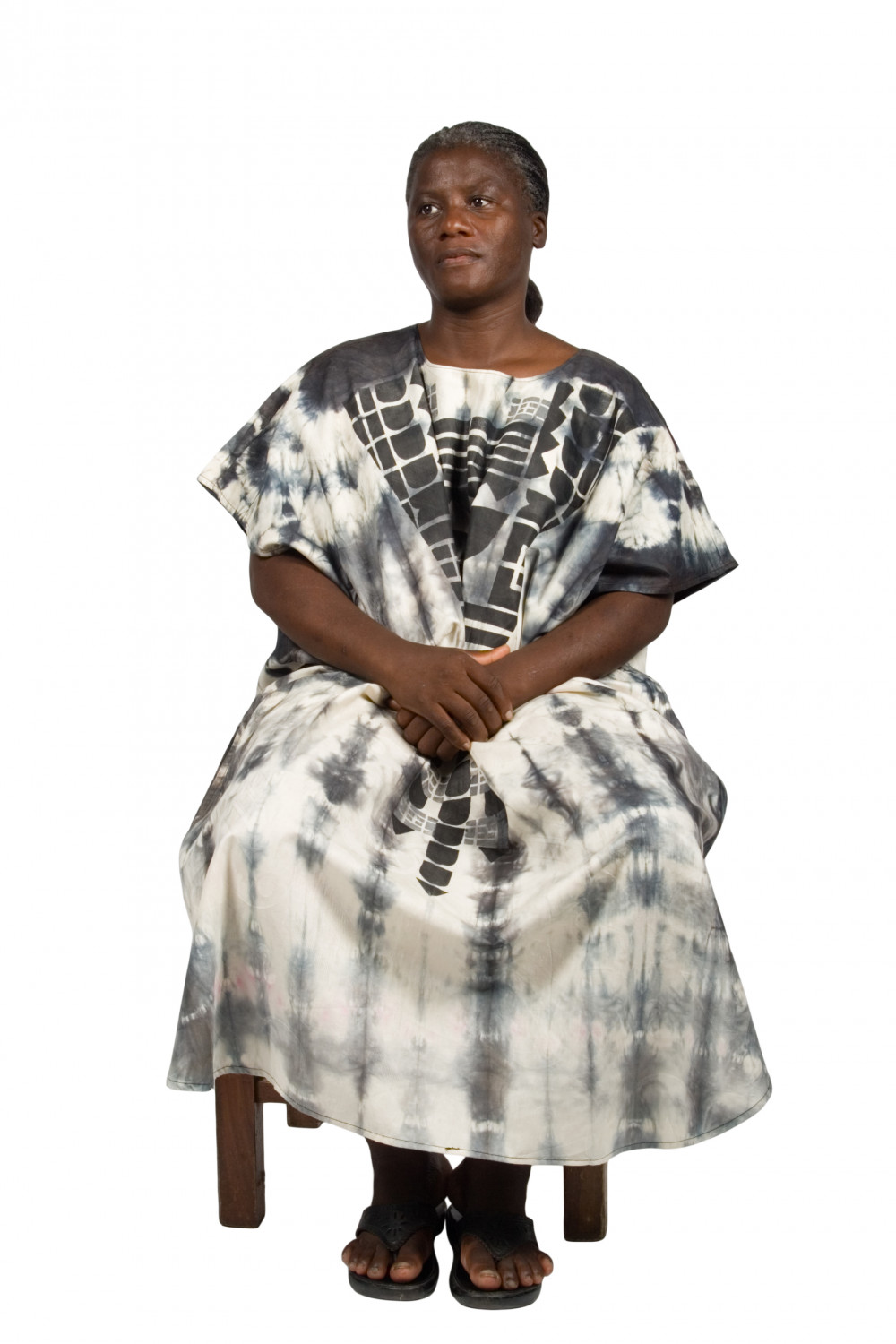 Nigeria is not a united country. There’s no use sugar-coating it.  There are so many things that are capable of dividing us – even the littlest ones. From bigger things like religion and tribe to smaller things like political parties, location, wealth, languages and so on, there are so many opportunities for Nigerian youths to stand at each end of the rope and drag themselves.

We see it every day and everywhere:

From the stereotypes attached to certain tribes; Yorubas are very dirty people, Igbos can do anything for money, Hausas are extremely violent people, to the classism that exists beyond the yabis of social media, i.e, the Island VS Mainland ‘war’, it is obvious that the youths are major partakers in the division of the country.

Religious, ethnic and political differences have, to a very large extent, affected our productivity in Nigeria. It has led to the loss of lives, the destruction of properties and the rise of insecurities in the country.

For instance, Nigeria’s hosting of the Miss World beauty pageant in 2002 led to protests by Muslims across Northern Nigeria and violence in some parts of Kaduna. In Taraba, the Tiv and Jukum crisis has led to a bloodbath through the years. In many parts of Nigeria, the Herdmen/Farmers crisis has claimed lots of lives. In 2019, the PDP woman leader, Salome Abuh, was burnt to death in her home in Kogi state.

We all know the story of Boko Haram and their thirst for Jihad.

It doesn’t end there. Certain tribal/ethnic-induced sentiments affect the way we respond to people. Many Nigerians complain of not being able to get accommodation in certain parts of Nigeria because the landlord ‘does not want an Akwa-Ibom or Yoruba or Igbo person in his house’.

How then can Nigerian youths confront this religious and tribal bigotry that is eating the nation up?

In 1973, the NYSC scheme was established in a bid to reconstruct, reconcile and rebuild the country after the Nigerian Civil War. The general idea was to bring Nigerian graduates – from all parts of the country – together to live together for a period of time, mingle and learn about different tribes and cultures. Through the scheme, the government hoped to develop common ties among Nigerian youths and promote national unity and integration.

Has NYSC succeeded? Well, to an extent, it has. By posting graduates to unfamiliar places, they get the chance to learn new languages, meet different people, learn about their culture and traditions and with time, let go of stereotypes and embrace unity. Although we might agree that Nigeria seems to be getting worse and we are probably less united that our fore-fathers were, we must not knock out the efforts the NYSC scheme has made in enlightening and educating the Nigerian youths culturally.

So if NYSC cannot fully do the job, who/what will? Truth is, Nigerian youths have to stop appropriating blames and start taking full responsibility of what they think, how they talk and how they relate.

“I don’t like so, so, so people because my father does not like them” does not count anymore. “Our politicians are thieves too” is not an excuse to cheat people and steal money entrusted to you. To make our country better, we cannot tow the lane of our fathers, especially when they are detrimental to the growth and development of the country.

We must, first, realise that, just like our case and nationality, people do not get to choose their tribe and ethnicity. As a matter of fact, people do not get to choose their religion in many cases. It is preposterous to hate someone for something they have no control over. Even if we all have control over our ethnicity and tribe, you need to realise that humans are not the same, cannot all think the same and have the freedom to be whoever they want to be – as long as they do not pose as a threat to other humans.

Respecting human rights and individual freedom is one way to learn tolerance. Tolerance helps you live in peace with other people. So whether they are from Benue or Plateau or Ogun or Imo, Christian, Muslim or traditional worshippers, that they are humans trumps their tribe or religion. You need to, first, respect humanity.

The youths also need to learn how to disagree without violence. On social media platforms, a lot of Nigerian youths cannot disagree on a topic without resorting to insults and hurling abusive words at one another. Sometimes, some begin to threaten others: “If I ever catch you offline, I will deal with you”. Now imagine what will happens when people like this have access to guns or other dangerous weapons?

In January 2020, 245 people were killed in various attacks across the country. The crisis has not ended and people are still being killed in violent attacks every day. We can put a stop to this when we begin to embrace our differences and genuinely love one another. See other people as humans first, before their tribe or religion.

We should also teach our children about the beauty of other cultures. Rather than tell them Igbo people can do anything for money, why not highlight the resilience of the Igbos and their business model. Teach your children how beautiful Jos city is and how welcoming the northerners are. Teach them about the cultural values of the Yorubas. Teach them about other tribes that are not regularly talked about. But before we can do this, we have to start by unlearning the various stereotypes that make us see other tribes and religions from the negative lens.

Nigerian youths need to realise that these religious and ethnic wars led Nigeria to this state – a nation of failed governance, poor economy and the poverty capital of the world. Having experienced the pain of growing up in a country where the prospects are slim, we can save the coming generation by learning from the mistakes of our fathers, embracing the beauty of our cultural and religious differences, and seeing people as humans first, before their tribes or religion.

Learn How to Practise Social Distancing