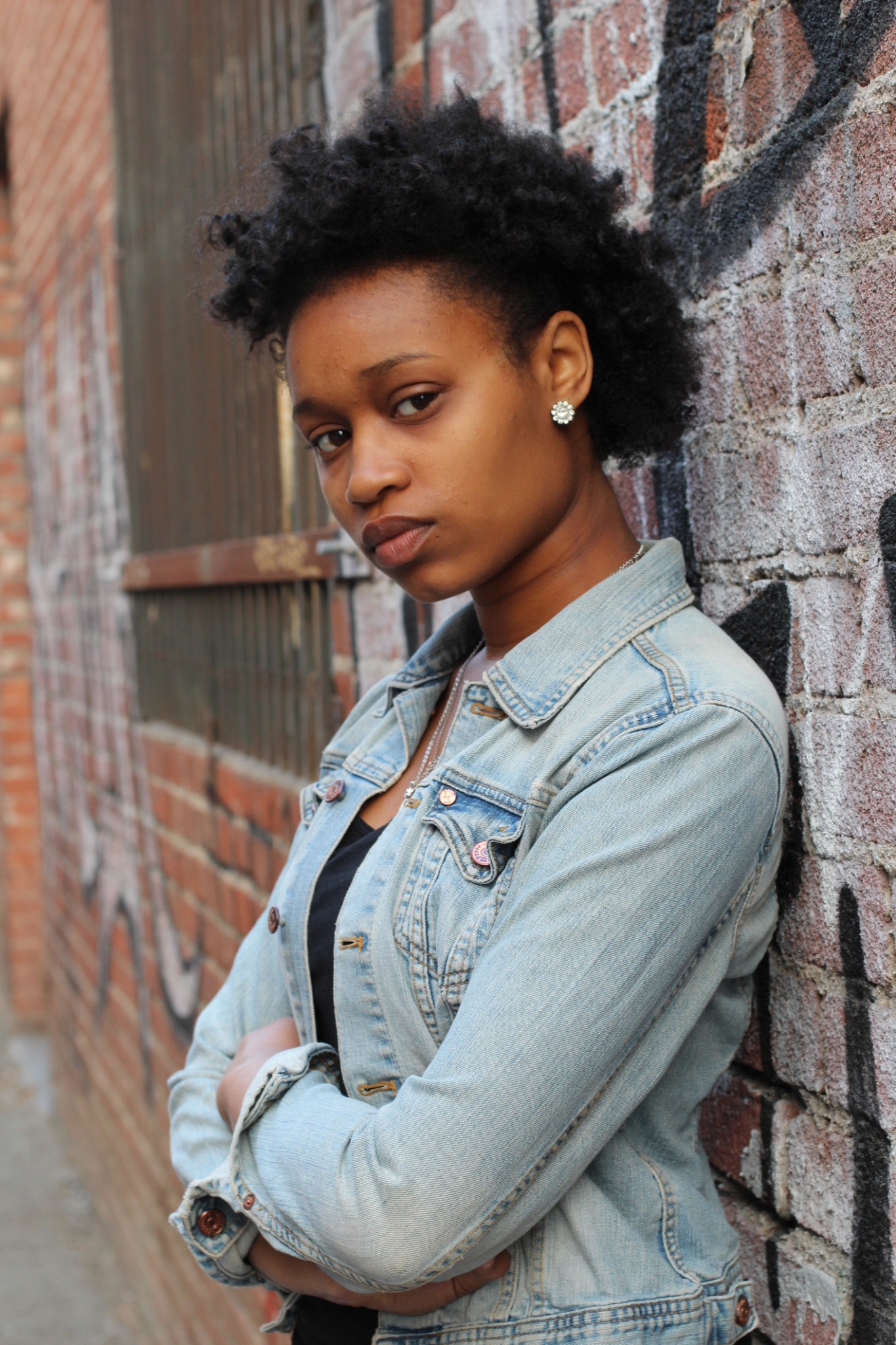 Journalist Fisayo Soyombo released the findings he made during his three weeks stay at Nigeria’s Federal Neuropsychiatric Hospital, Yaba, Lagos, popularly known as ‘Yaba left’, after pretending to be a patient who needed psychiatric help. As usual, his story was filled, first with the inefficiency and lack of resources that plague most Nigerian institutions and second, with the many corrupt practices of the staff of ‘Yaba Left’.

As gloomy as Fisayo’s story is, it did not come as a shock to many Nigerians who have come to the realization that nothing in Nigeria seems to work well and no institution is truly functional – or capable of serving the purpose for which it was established.

According to Fisayo, Yaba Left is one of the nation’s most ‘historic mental rehabilitation centres’, yet the hospital lacks basic facilities, under-staffed and is, perhaps, incapable of treating patients who need help.

If Yaba Left is indeed the ‘nation’s most historic mental rehabilitation centre’ and the Federal Government of Nigeria has not been able to ‘get it right’ in making it a standard psychiatric ward, what makes it think they can rehabilitate Boko Haram members and integrate them back into the society?

If there is one thing that is peculiar to Nigeria and Nigerians in general, it is our ability to bury our heads in the sand… especially in the face of generation-threatening situations. In June 2019, about 132 Boko-Haram members were not only ‘rehabilitated’ (a thoroughly abused word) in Borno State, they were also integrated back into the society – to live among people they had brought pain and anguish to.

According to Borno State Government, the ‘repented’ Boko Haram members were “released to their families and local government officials after completing 12 months skills acquisition and rehabilitation training at the Bulumkutu Rehabilitation Transit Center. The training exercise was designed to equip the beneficiaries with relevant skills that would enable them to generate income, be self-reliant and add value in their society”.

As sweet as this is to the ears, it is laughable because we live in a country where the ‘normal’ citizens – those who have not killed or bombed people, those who are willing to work, those who have paid their dues and the country keeps stifling them – have not been equipped with any training or funding to help them find their feet in the society or generate income. But it is people who have brought nothing but pain and anguish to Nigeria – and are supposed to be behind bars at least till Boko Haram is defeated – that are beneficiaries of this training. In November, 154 ex-Boko Haram terrorists were rehabilitated and reintegrated into the society in Gombe. Currently, 608 ‘repented’ Boko-Haram members are being rehabilitated.

This is also noteworthy and should be unpacked: it is either these people being rehabilitated are not ‘repented Boko-Haram members’ and someone somewhere is using this opportunity to steal funds and chop money, or someone somewhere is not in their right senses. Because there is no way you will suggest reintegrating ex Boko-Haram members back into the society if you were mentally okay.

Boko Haram is a jihadist terrorist organization based in northeastern Nigeria, also active in Chad, Niger and northern Cameroon. Founded by Mohammed Yusuf in 2002 (who was killed by the military in July 2009) the group has been led by Abubakar Shekau since 2009. Since Boko Haram started operations in 2009, Boko Haram has killed tens of thousands of people and displaced 2.3 million from their homes. In 2015, Boko Haram was ranked as the world’s deadliest terror group – ahead of ISIS.

In April 2014, 276 schoolgirls were kidnapped from a Chibok boarding school and in February 2018, 110 teenage girls taken from their school in Dapchi. According to Aljazeera, the number of boys and men kidnapped by Boko Haram and forcibly recruited to fight is much higher.

Few days ago, Lawan Andimi, a Reverend, was kidnapped and killed by Boko Haram. Daciya Dalep, who was a student at the University of Maiduguri was also executed by Boko Haram terrorists.

Boko Haram has done nothing but bring Northern Nigeria to its knees and made a once-flourishing land become a war-torn husk. People now live in fear and are tragically traumatized.

In all of this, someone thought it right to, not just ‘rehabilitate’ ex Boko Haram members, but also send them back into the society? A country that cannot rehabilitate drug addicts wants to rehabilitate Boko haram members. Is this a joke? Are we living in a simulation that nobody warned us about?

Perhaps there is more to this than meets the eye. After all, a (once terrible) president of Nigeria said: if terrorism lasts for more than 24 hours, the government has a hand in it.

This might not really be the case, but for terrorists that have been “technically defeated“, their consistent terrorist activities needs to be explained by those who sit at the rock.

After all, a dead lion cannot roar.

Our Nigeria Armed Forces need better weapons and incentives. You cannot expect them to fight well when they have pandororo guns while terrorists are in possession of sophisticated weapons. In 2015, ex-security adviser, Sambo Dasuki was accused of stealing a whopping 2 billion Naira that was meant to buy 12 helicopters, four fighter jets, and ammunition meant to fight against Boko Haram. Today, he’s ‘free’.

Perhaps we also need to invite foreign military aid. Boko Haram has been a terrorising force in Nigeria for over ten years now; it is glaring that the Nigerian Army is not fully equipped and capable of ending the terrorist group. On the other hand, for a military force that has helped bring peace to other countries and is ranked 44th out of 137 countries in the world, they will conquer Boko Haram – only if the Nigerian Government is ready to defeat Boko Haram.

This is also the best time for the Nigerian Government to pay attention to the rising number of out-of-school children and Almajiri kids. The numbers are skyrocketing and it is very worrisome. Boko Haram is comprised of mostly young men galvanised by unemployment, government negligence, and inequality. If out-of-school and Almajiri kids are continually neglected, there’s a higher chance of them being lured into terrorism.

We need to be proactive and not reactive.

We’re sitting on a time bomb!