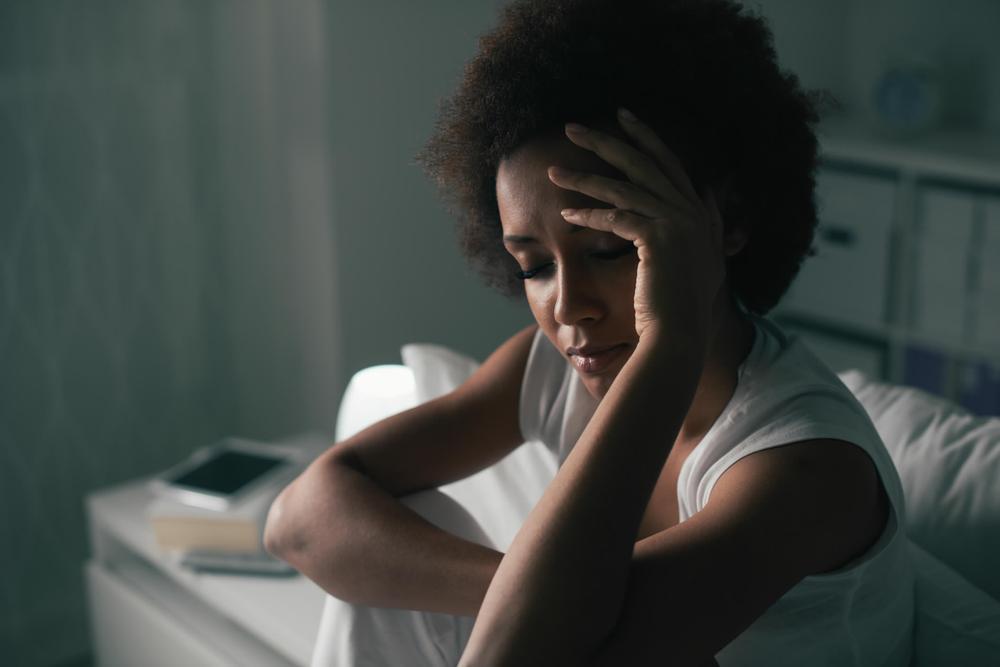 The day Kosi visited, she looked fatigued. I tried to enquire what happened, although I already guessed she might have a problem in her relationship.

“What happened?” I asked, “why do you look so exhausted and stressed?”

“Nothing, I haven’t been sleeping well. I think it’s stress and I dislocated my arm.”

That was when I actually looked her up and noticed her right arm was stiff.

“How did it happen?” I enquired

“I fell from the bed while sleeping,” she replied.

I rolled my eyes and screamed ‘odiegwu’ in my mind. I knew she wasn’t a good liar so I just sympathized with her and let it slide. One thing about Kosi was she couldn’t hold the truth for long, not from me though. I am her friend and confidant and she would eventually spill the beans. I brought out the catfish pepper soup and we ate while we had several conversations. Usually, our conversation frequency was always on a different level; we would scream and laugh so loud and hard as we talked about everything and anything. She was the type that engineered every conversation and cracked the most jokes. But that day was different; she didn’t say much and when we finally bade our goodbyes, I hoped she would be fine.

For a moment, I searched my mind to think of what might have happened to her, but I decided not to beat myself up and went about my business. A problem not shared is a signal to mind your own business.

“Emeka hit me” was the next thing she said when she came to my house four days later.

“What did you just say?” I asked again.

I heard her the first time but I wanted to be sure I heard correctly.

“Emeka hit me and pushed me to the wall,” she mumbled, slightly embarrassed.

“I knew he did that to you but why you were covering up for your abuser bothered me,” I accused. This wasn’t the first time Emeka would hit her, lock her up and beat her to stupor.

“He knelt down and cried, pleading for forgiveness. He said he didn’t know what came over him and he took me to the orthopedic doctor,” she replied.

“To hell with his tears and pleading” I had to cut in immediately, visibly shaking and irritated. “When he finally beats you to death, he would cry over your grave and plead at his trial.”

I looked at her and sobered up, “Girl I don’t want to lose you, your placenta isn’t tied to him. Please leave to live.” It was the fourth time I pleaded with her to leave Emeka.

“I have broken up with him for good this time and I’m never going back to him,” she said firmly.

I knew she believed her own lie and I dared to believe her anyway. The other time he had beaten her and raised a plank to her head, she was saved by his friend who interceded on her behalf. The day she called me to pick her, I saw him crying and pleading on bended knees immediately I entered the sitting room. I rushed to her, dragged her by the hand and took her to my house. Then I gave her a one-hour lecture on why she should opt out of the relationship. Whoever said that love is pain lied, love is not supposed to hurt. She agreed with me, so I was surprised when she was back to him a week later. I confronted her and it was an old tale of how he had changed and pledged never to hit her again. You see why I didn’t believe her when she said she was done.

“You know he will never change” I reminded her and, again, she agreed.

The first time she brought him to my house was on Christmas day. She had entered with a fine gentleman who she introduced as Emeka. When he spoke, he did slowly and softly with the impression of the man that wouldn’t know how to kill a cockroach and I was very happy for my friend. The first time she told me he hit her, I had a slight distrust for fine, gentle and softly-spoken men. I prayed earnestly that she found the courage to call it quits. Then one day, I was in the salon braiding my hair when my phone rang. It was Emeka. I wondered how he got my number because we’ve never called each other before. I picked the call, oga started apologizing for hitting my friend and pleaded I beg her to take him back. Oh boy, you must be kidding! I mean, I encouraged her to leave your violent ass.

“Anger lies in the bosom of a fool and I will not have you kill my friend in the name of relationship. You don’t need to be in any relationship either, work on yourself and stop hitting women.” I ended the call and blocked his number. Then I called my friend and I was happy when she told me she blocked him and would be going to the police to get a restraining order against him.

BN Book Excerpt: Get Your Foot Off My Neck by Ola Morin-Muhammed

Damilola Adeyinka: Are You Really Getting an Education by Being in School?