Damilola Adeyinka: Are You Really Getting an Education by Being in School? 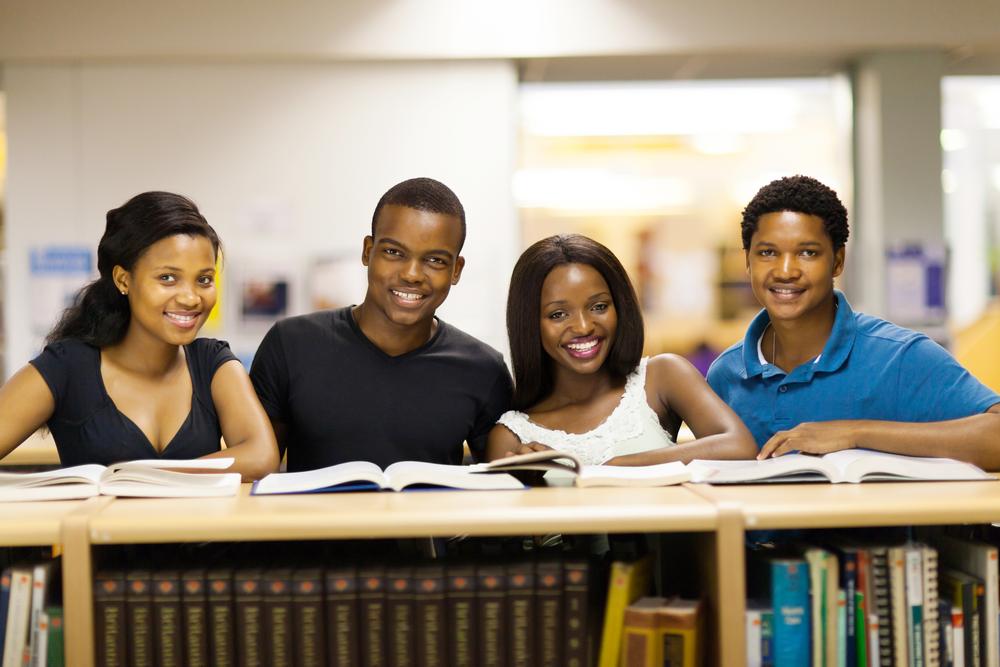 That phrase is almost as common as danfo drivers shouting “hold your change o”. To understand this universally accepted system called ‘school’, the first thing you should know is that school is an educational institution that is designed to teach students under the direction of teachers.

You probably didn’t know this, but Horace Mann is considered the inventor of ‘school’ and an educational reformer. He’s also credited as the father of the common school environment. Mann was actually an excellent college professor and the president of Antioch College at yellow springs, Ohio. He started an organized education system back in 1837. The first fully organized school system, which he developed, was based in Lexington, Massachusetts. However, even though he was the one who created the first public schools, he was not the first person to come up with the whole idea of school systems.

To know who invented the term ‘school’, we must go back to 1369 where it was all started by a man named Harry P. School. Harry School built the first school, but not as we know it today. The school built by Harry was actually the place to take children and leave them there if they were behaving badly. His concept was to hire an adult to look after the misbehaving kids. Basically, ‘school’ was a place for punishing naughty children. A place where no one wanted to go.

I remember the Indian movie on dyslexia – ‘like stars on earth’ by Aamir Khan. The lead actor, Darsheel Safary, a young chap who played a major role as ‘Ishan’, was having a difficult time at school. He could not read letters and numbers. His parents were disturbed; they thought he was dull, especially when his elder brother, who was a straight ‘A’ student, was just the opposite. At a point, his father thought he had other problems like stubbornness. So he resolved to push him out of the house to a boarding school to learn some good lessons.

At the initial stage, there was no improvement in Ishan’s academics. Later on, a new arts teacher was employed and this newly employed teacher could understand him perfectly. He gave Ishan special attention and that was the beginning of the transformation. One thing about Ishan was that he had a great mind – he could imagine things in a way no one else could, then he paints or draws them. He was very creative. He would be in class and while the teacher would be busy doing his/her job, his attention would drift elsewhere. He would constantly look out the window to stare as birds flew and create scenes in his mind. Still, he performed poorly in class – especially in arithmetics – and was categorized as dull and unintelligent.

This is only one of the so many stories of pupils and students in school today.

In Nigeria today – and perhaps most parts of the world – a child is released into the organized school system as early as age two, some even earlier. The child would be kept at a crèche for hours while the parents go about their jobs. Some parents do not even have the time to take care of their kids anymore. The child is pushed out at that early age and he/she would be in the company of so many other kids in similar situations.

The teacher begins to instruct the kids about the basics of learning and education – so they say. Mohandas K. Gandhi opined that “a child should first be taught how to draw and paint before being taught how to read and write”. As humans, we are designed primarily to be creative. Starting out with painting would propel the child to imagine and then become creative. However, the problem we have today is that our schooling system is solely based on reading, cramming, writing. This limits the efficacy of our education. This pattern kills creativity; we silence the creative ingenuity embedded in the little child when we use this system. The curiosity and inquisitiveness, which are marks of the thirst for truth and knowledge, are silenced along the line. With time, we begin to raise robots and zombies who cannot think for themselves and have to wait for instructions all the time.

Kids only go to school every day because they are being conditioned to partake in the system, flow with other school kids and move from one environment to the other in order to get educated.

But kids are flying high these days. It’s no longer the time when kids had to stretch their left hands over their heads to their right ear before being enrolled in school. We cannot afford to limit our children to numbers and letters anymore or pump them with only theories. The world has moved past that. We need to ensure that we harness the creative minds of our children, right from when they are very little. This should be done in schools.

Creativity is the hallmark of an educated mind, if you find out that you’re not as creative as you’d love to be, you were probably stunted by a schooling system that did not do much to sharpen your creative mind.

Jessica Ireju: The Blessing of the Broken Road

Damilola Adeyinka is a nonfictional and creative writer. He is a social entrepreneur whose passion is mainly to shift erroneous paradigms, archaic and non functional thought patterns especially amongst young Africans. A pan African to the core, lover of books and basically all the good stuff of life. To reach him via email ; [email protected]