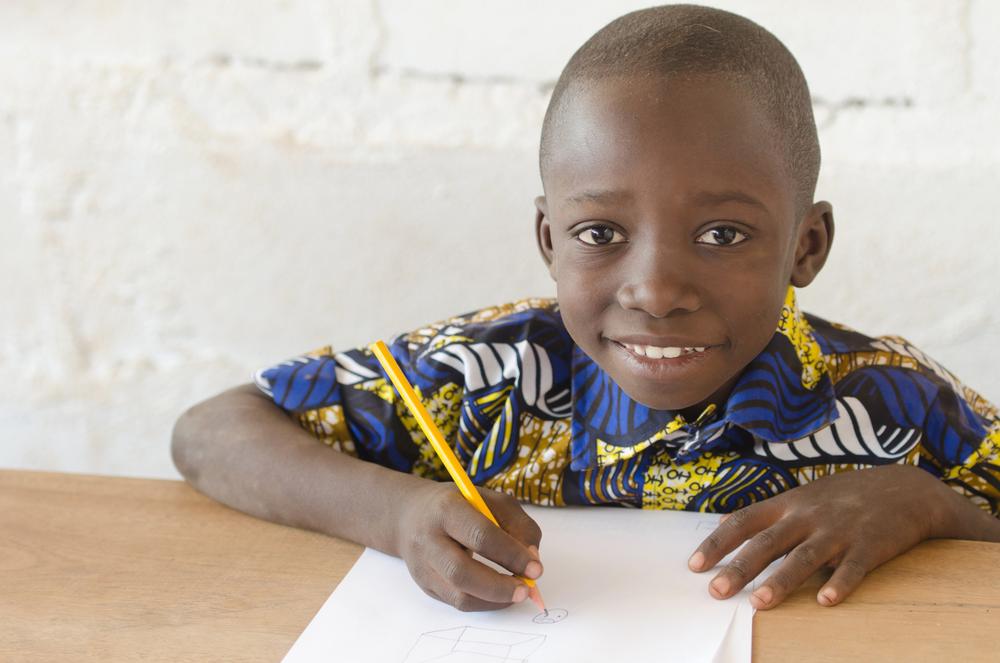 It’s no secret that the cases of children and teenagers being sexually molested by ‘trusted’ family and friends are on the increase.

Last year, we heard the distasteful story of Ochanya, a teenage girl who died after being consistently raped by uncle and nephew from when she was eight years old. Recently, a three-year-old girl was brutally raped by a man reported to be her mother’s boyfriend.

While these stories seem to be chilling, they are only the few stories that we have come to know about. A huge majority of child sexual abuse cases are usually swept under the rug as most children do not speak up when they are being abused while some parents hush it up to avoid stigma.

Yet, one pattern that shows up consistently is the role trusted family, relatives and friends play in the abuse. These ‘trusted’ associates have reportedly been major instigators of abuse. The danger of trusted family and friends lies not just in sexual abuse, but also in emotional, verbal and physical abuse.

In a study carried out by a researcher, it was gathered that a large number of men were sexually molested in their childhood, and most of these molestations were carried out by house helps, aunties, neighbors, cousins, etc – all of whom are ‘trusted’ family and friends.

The case is also the same for many girls.

In the Nigerian culture, it’s normal to have relatives and friends stay with a family for days, weeks, months or years at a time. It’s also normal to have live-in house-helps, who can be male or female. Parents may feel secure because they trust these relatives, friends or helps, especially if their children are sleeping in separate bedrooms from these people.

However, following recent trends, so much light has been shed on the evils that happen when parents are not at home, and the children are left in the care of these relatives and friends.

Sometimes, abuse can happen right under the nose of a parent and they would be oblivious to it. The truth is that a lot of children are being abused on a daily basis, right under the protection of their parents and most of them would never speak out for various reasons:

They are young. They do not understand what is happening to them neither do they consider it as abuse. They know it’s wrong because of a niggling sensation in their minds but they do not know that they actually have the power to stop it by speaking out.

A lot of molesters instill fear in these children so they don’t ever speak up. Sometimes, they threaten the lives of their parents, their siblings, their pet, their friend, their grandmother – anybody or anything these kids care for, in order to buy their silence.

Some of these kids feel guilty because they think they are the ones doing the wrong thing. They think they will be punished for doing bad things so they don’t speak up.

Parents should encourage their children to speak up if something wrong is happening. Parents must let their children know every day that they are able to protect them. They must tell them not to believe anybody that says they can harm them or anyone they love. Drum it into their ears until they believe you.

For the older kids, they can sometimes even begin to enjoy this abuse when it has been happening for a while. This is only their body responding to stimuli but they do not understand that. They feel that because they are enjoying it, then they are also guilty of it and they are culpable. This will stop them from speaking up.

Kids should be educated on their body systems by their parents. They should understand that their bodies can respond to certain stimuli but it does not make them guilty of any crime.

The truth is that some parents have so much faith in their relatives or friends that even if a child reports abuse, they will claim that it is a lie and turn around to punish the child. If a parent has always supported outsiders instead of their own children, then that child will never speak up.

Now, this is not to say that parents should support their children when they are wrong, but parents should listen to their children’s side of the story before passing judgment. This will allow a child know that no matter what happens, their parents will always hear them out first and it will instill confidence in them.

If a parent is quick to conclude, assume and commence punishment without first trying to hear their children out, then they are training that child to lie to them always.

Practical Ways to Curb Abuse in the Home

Keep children in rooms that are separate from that of visitors. On no account should relatives of the opposite sex be kept in the same room with a child or sleep in the same room, even if they are on the floor.

Do random checks at night. Wake up at odd hours to check on everybody in the house.

Talk to them often

Children are not little human beings without minds of their own. They are people with minds that operate the same as adults. Don’t talk down to them like they are dummies because of their age. If you treat your child with respect and talk to them like adults, they will rise to the occasion. Don’t shy away from hard topics.

Make out time to talk to them individually. Ask them about issues at home, in school, anywhere. Ask them if anyone is being inappropriate with them and their body parts. Do not be shy, if not, they will close up.

Talk to them frankly without wavering so they will recognize that such topics are not something to be ashamed of.

Carefully observe the interactions your children have with trusted family and friends. Watch for inappropriate looks, comments or touches. It may all seem to be in jest but watch out for undertones.

Ask Questions if There are Changes in Their Behaviour

Sometimes, a child may start to develop cold feelings towards a relative, house help, neighbour or relative that they usually used to love hanging out with. They could begin to avoid such persons, refuse to laugh with them as usual, refuse to visit them or even express hatred for them. Before punishing them for being rude to your guests, ask them why.

Other times, they may be spending too much time with these people. Maybe your son loves going to your neighbour’s house too often.

Take them to a place where they feel safe and talk to them with compassion. Let them know that no matter what they say, you will not be mad at them. Try and try again until they open up. Keep a constant watch over them. If they wish to avoid a certain person, allow them do so. Stop forcing them to hang out with people they don’t want to be with.

While this may not exhaust how parents can protect their children from trusted abusers, it is a guide.

However, there are some pertinent facts to note. It’s true that some children, especially teenagers, have been known to lie about sexual abuse to get people in trouble. While this is true, reports of sexual abuse should not be first treated with suspicion. If this happens, other children will notice this and decide not to speak up themselves.

Instead, children who report sexual abuse should be protected at all costs and the case should be treated with sensitivity. If there is a shred of doubt in their report, a proper investigation should be carried out without any verbal, emotional or physical abuse on the child.

The danger in sexual abuse is not that kids may develop depression, mental and psychological problems and become suicidal, it is that the abused can also become the abuser. It is a vicious cycle that must stop.

Children who have been sexually abused usually have to deal with adult problems while they are still children. A lot of times, their minds and bodies are not old enough to process these things and this begins to affect the way they think.

Depression in children is real and what child wouldn’t be depressed if they are being abused right under the protection of their parents? This is the point where suicidal thoughts can creep in. Especially when because they feel that if their own parents cannot protect them, if their parents cannot see that they are in pain, then nobody can save them.

Let us watch out for the young ones. Stop being too trusting.

Glory Abah is a Writer, Creative Writing Coach and a Publishing Expert. Her goal is to help talented Nigerian writers improve their skills and get to the global stage. She is a UK published author and her books are on Amazon, Okadabooks, Bambooks, etc. She can be reached via [email protected]