Laetitia Mugerwa: We Must Never Stop Advocating to End Violence Against Women 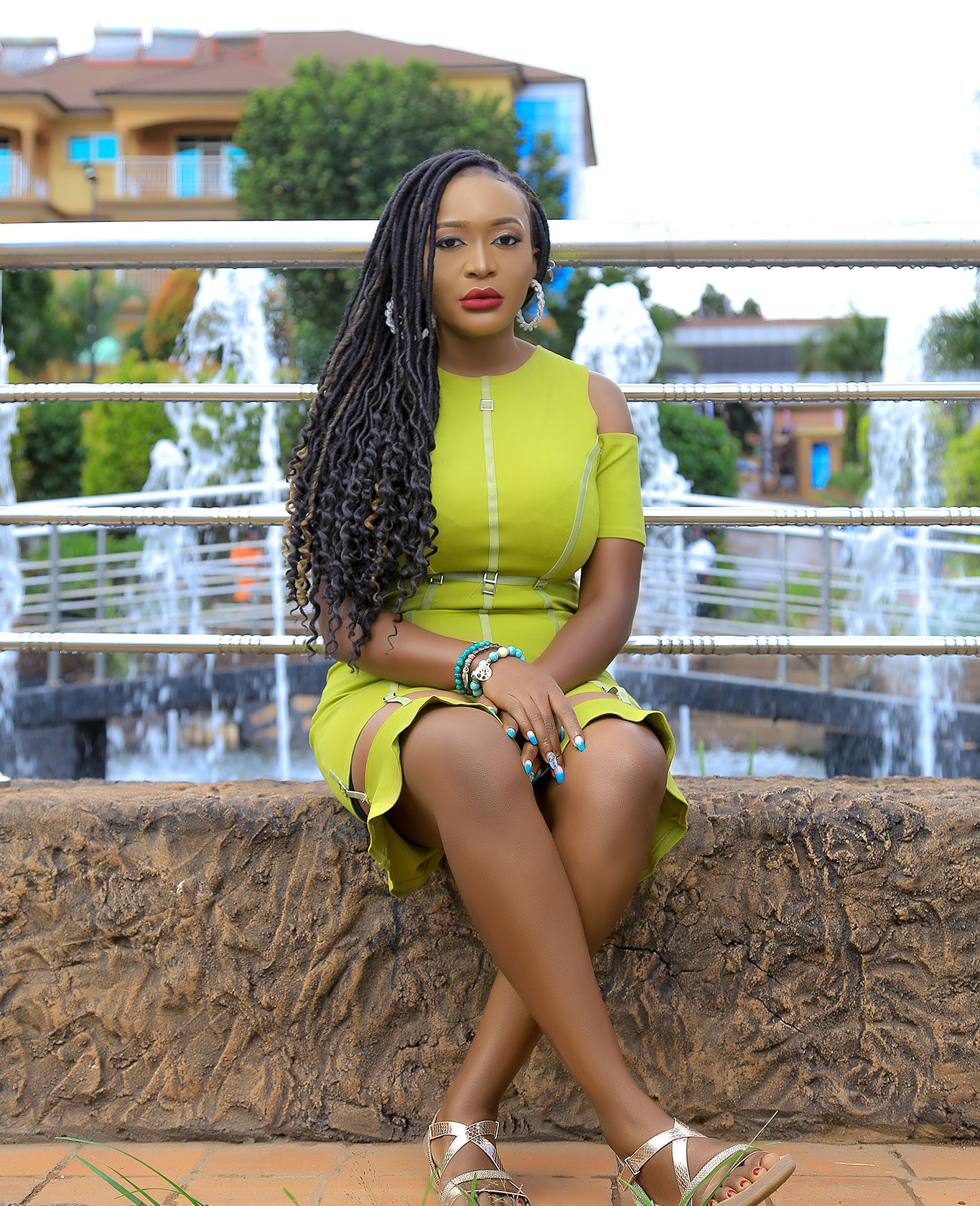 “The danger such patriarchal traits pose to society is more than just the threats it creates; patriarchy shatters an entire nation’s dream.”

Most young African girls’ stories begin with anxiety, steadily transform into thoughts of motherhood and end in total submission to men.

My people have a saying, “Oseyija tayagwa”, which literally means “a woman should never deny a man anything”. Sometimes, the reason they submit and ‘trade’ their freedom to their male counterparts is simply for security and food. The elderly female family members feel duty bound and can’t emphasize the supremacy of a husband enough, drawn more in the pride of their personal experiences.

Having had a share of this disturbing experience, it’s easy to fathom how the patriarchal society has endured the test of time. Women, to this day, continue to be treated as a second fiddle to their male counterparts in homes, schools, and workplaces.

What is true is that although the belittling of a woman’s status is very problematic, especially among elite communities, patriarchal behaviours and attitudes are watered at the hands of another woman. Many women in rural Africa continue to luxuriate being second to men. This, to them, not only comes ‘naturally’, it is inspired by cultural beliefs and canonised through duty-bearers’ influences.

In many African societies, men are the breadwinners. They provide security, shelter and food, literally embodying the source of survival. Women’s subordination is correspondingly fuelled by cultural traits and traditions like dowry price which continues to appear as payment to parents in exchange for their daughter.

The danger such patriarchal traits pose to society is more than just the threats it creates; patriarchy shatters an entire nation’s dream.

The more women are marginalised, the more susceptible they are to sexual and gender-based violence, and abuse. Still, there are sentiments among some communities that suggest that “battering a woman is a man’s depiction of love.” Women, especially in rural communities, are convinced that couples that often fight are more likely to stay together. Such rumours encourage the abuse against women and girls. Most recently, violence against women has taken new shape, more ‘urbane’ forms. There is growing evidence of increasing numbers of women experiencing cyber-bullying, harassment and abuse through social media. In certain instances, ditched lovers expose their ex-girlfriends’ nude pictures on social media platforms as a way of ‘revenge’. This, perhaps, is most prevalent expression of abuse against women in the western world.

Since 2015, police reports in Uganda have indicated gradual increase in violence against women and girls in form of wife battering, defilement, rape, marital rape and sexual exploitation. Although the police crime reports, from 2011 through 2017, indicated a decline in deaths resulting from domestic violence by a significant 54% – from 358 to 163, the reality of unreported cases of death, as a result of domestic violence against women, remains disturbing.

Relatives of dead women fear to speak out due to the likelihood of stigma from the man’s family, community, and the uncertainty that lies after recording police statements and pursuit of justice. Other known reasons for women’s reluctance to file a domestic violence complaint include fear of reprisal, embarrassment, poverty, ignorance of the law and lack of information on where to make a report.

There is a growing amount of evidence to indicate that the most commonly cited reason for physical assault by the male partners are wife’s neglect of household chores, disobeying the husband or family elders, women’s denial of conjugal rights to their husbands. However, some sympathisers claim that domestic violence is partly exacerbated by women who allegedly use verbal insults in form of verbal threats, yelling or shouting, physically threatening or physically abusing their current male partners.

Although this is casually true, it doesn’t justify domestic violence. The UN women reports estimate that 35 per cent of women worldwide have, at some point in their lives, experienced either physical and/or sexual intimate partner violence or sexual violence by a non-partner. Yet, some national studies show that up to 70 per cent of women have experienced physical and/or sexual violence from a close partner in their lifetime. Evidence indicates that women who have experienced physical or sexual intimate partner violence report rates of depression, having an abortion and acquiring HIV around the world.

Reflection, for all of us, is key. Each of us has a critical role to play to end marginalisation and violence against women and girls.