Temi Olajide: How Motherhood Has Evolved Over the Past 25 Years 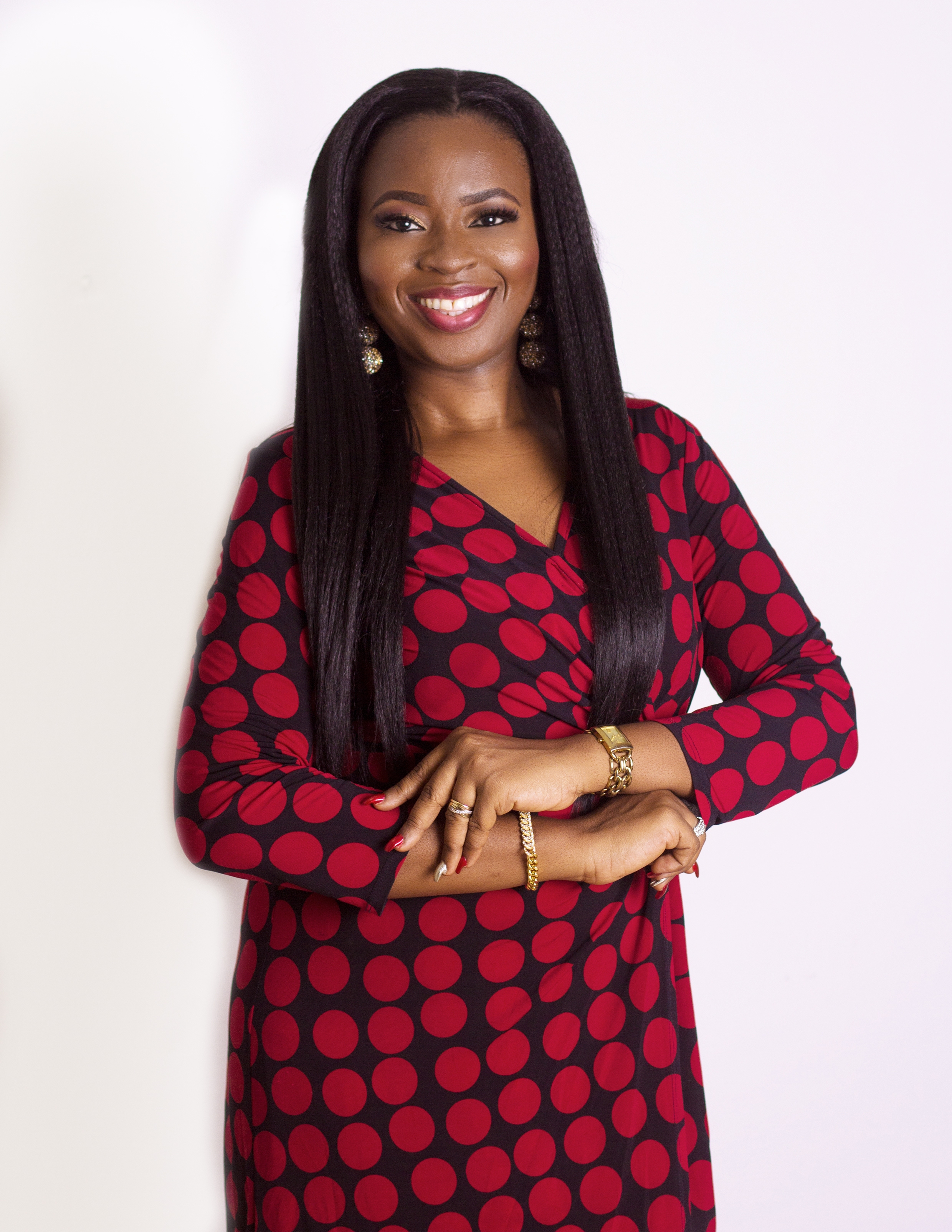 Twenty-five years ago, the world was transforming and the new millennium brought, not just the dawn of the ‘internet age’, but the beginning of a new global consensus on sexual and reproductive health – one that aimed to empower women to chart their own future.

Many mothers, these days, say that their mums had it easier than they do right now. Indeed, mothers today face a whole lot of challenges but mums, twenty-five years ago, didn’t exactly find motherhood a walk in the park – they also had their unique challenges.

Mothers, from all times, balance parenthood and career, some working from homes while others work outside their homes so this can’t be the only basis to compare motherhood then and now.

In the past, when a woman had a baby, the extended family was readily available to help (i.e Omugwo) – giving the new mother time to rest and recuperate.

However, in recent times, many new mums are ‘young mums’ themselves – who have a career or a business. The reality is that most new mums have no external support.

In addition, the benefits of breastfeeding a child had not gained grounds and so was not  ‘compulsory’, but these days, young mothers are encouraged to breastfeed their children exclusively for 6  months – a task many find hard to accomplish.

Luckily, mums, in this day and age, can be thankful for the innovation in child delivery. Things like forceps delivery, water births, hypno-births, caesarean section and other technologies used to make child delivery easier were not as known as they are now. In fact, there is more information and awareness about other means to deliver a child unlike in the past where the most common method of child delivery was vaginal birth.

Furthermore, mums now have it a little easier when it comes to house chores. Routine tasks like doing laundry, dishes and general cleaning can be handled in a matter of minutes with machines. The advancement of technology has made it easier for mums to balance parenthood and career pursuit effectively. This is why so many women have careers outside their homes, unlike twenty years ago.

In addition, women, today, are more likely to become mothers by choice, not chance.

Unlike in the past, contraceptive prevalence has increased by 25 percent while unintended pregnancies has declined by 16 percent.

These numbers are significant because they represent a transformation in women’s rights and health. When women are empowered to choose for themselves when and whether to have children, they are better able to pursue their education and aspirations.

There is very little research on mum guilt, but we know they exist – or, at least, that we talk about them a lot. In another generation, those kinds of conversations were somewhat of a taboo.

I also find it refreshing that parents are more willing to seek out resources for parenting issues ranging from sex education to effective communication with their children.

In the past, if you had a problem, you might talk to your mother, mother-in-law, or sister, but you wouldn’t really talk to your friends. It was considered shameful.

Now, there are countless message boards and mummy groups to offer help to mums who might have suffered in silence a few decades ago.

One of the most significant differences – in my opinion – between mothers now and twenty-five years ago is that women are having fewer children.

Twenty-five years ago, the global average fertility rate was 2.9 births per woman. Current data now shows it has fallen to an average of 2.5 and this decline is expected to continue.

According to a recent report, these changes reflect “the increasing realization of reproductive choice, whereby more women and couples are able to decide the number, spacing and timing of their children.”

It may be argued that motherhood was easier 20 years ago than it is now, but in reality, mothers have more avenues to get parenting tips that would make handling their kids easier now than in the new millennium, appliances that make house chores easier and more supportive spouses to help around the house.

Do you agree that mums have it easier now than twenty-five years ago?

Temi Olajide is a Certified Child Sleep / Potty training Consultant and Child Psychologist.Co-founder of Association of Child Sleep Consultants of Nigeria and a member of International Association of Child Sleep Consultants.Founder of Mummyclinicc, an online platform that provides strategies & result driven solutions to the challenges of child rearing and helps mothers to successfully combine the requirements of life and motherhood while responding correctly to the peculiarities of the digital age. Temi is the author of Wi-Fi Kids and Analog Parents, a comprehensive book that equips parents on how to raise well-rounded kids in the digital age. www.mummyclinicc.com,Instagram @mummyclinicc