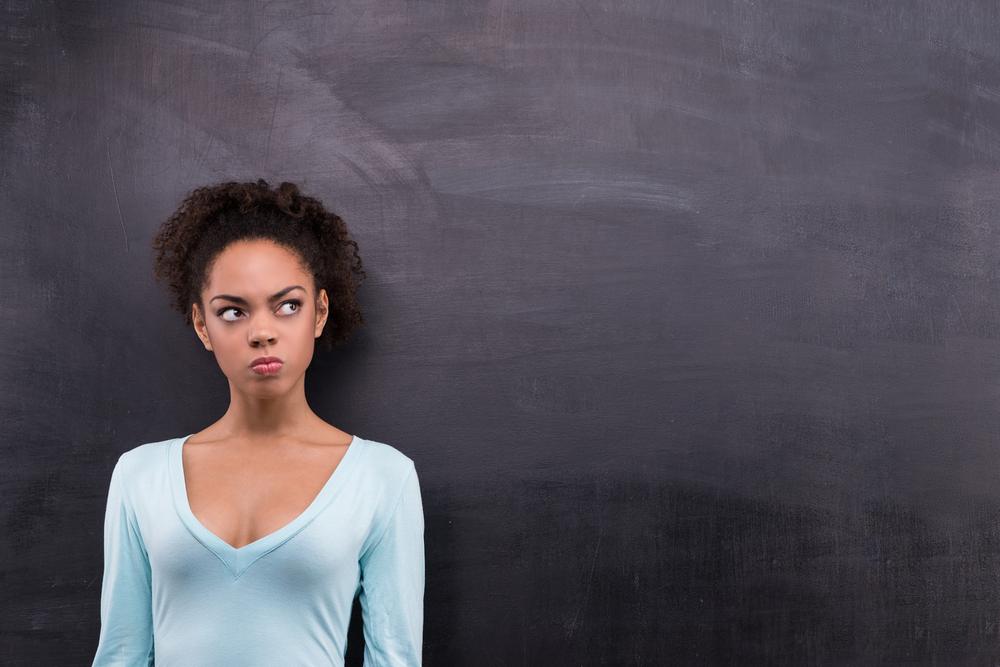 It is estimated that up to 70% of women in Nigeria have experienced some form of sexual harassment. Most sexual violence cases, however, go unreported in our country, mostly due to the victim’s fear of being stigmatized, blamed, and shamed. “Where was she?” “What time was it?” “What was she doing?” “What did she wear?” These questions completely ignore the fact that an unconsented act, a crime, had taken place and environmental factors such as time, place and outfit should not be factored into ascertaining the guilty party. These tactics of victim-blaming ignore the fact that a significant number of violent sexual cases include toddlers who don’t wear ‘sexy clothes’ or get intoxicated, as well as nuns and Muslims who are fully dressed in hijabs or burkas. These cases happen everywhere: in churches, in mosques, in schools, and at homes. It doesn’t matter what the victim was wearing or where she was, the victim is never at fault.

In Nigeria, the catalyst needed to change the attitude towards sexual harassment and eradicate victim blaming and shaming is to be able to speak consistently and continuously about it. Not talking about the problem buries it and normalizes harmful attitudes and behavior that perpetuate violence. There is a systemic culture of silence in Nigeria. We can take a page from western countries in this regard. Sexual harassment indictments have recently been openly tackled in the United States and the United Kingdom, due to the #MeToo and #TimesUp movement.

Unfortunately, in Africa, we didn’t see those movements being taken up, until recently with the likes of #arewametoo (‘arewa’ being a local term for the northern part of Nigeria) and #WeareTired movements.

The reality is that sexual harassment is prevalent in Nigeria. Ask your female and male friends and hear the many stories of sexual harassment at work, school, churches, on the streets, in the marketplace, or at home. You will hear stories of women being pressured to sleep with uncles, bosses, pastors, and lecturers as a requirement, almost like a rite of passage, to secure their job, pass their exams, or please their male relatives. So what is the importance of the new Anti-Sexual Harassment Bill?

Creating The Bill, a PR Stunt?

Nigerian laws pertaining to sexual harassment are inadequate in addition to police corruption and weak enforcement of these laws. In November 2019, Nigeria’s Anti-Sexual Harassment bill was introduced, two days after the release of the Sex For Grades BBC documentary done by Kiki Mordi,  which exposed lecturers at the University of Lagos and the University of Ghana for sexually harassing their students. The documentary led to an outcry among Nigerians; a spotlight was being shone on a problem that has been going on for so long and had, unfortunately, been normalized and accepted.

The bill titled ‘A Bill for an Act to prevent, prohibit and redress Sexual Harassment of students in tertiary educational institutions and for matters concerned therewith 2019’, seeks to promote and protect ethical stance in tertiary institutions, as well as protect students against and prevent sexual harassment by educators. The bill also proposes up to 5 years in jail for offenders and up to 14 years in jail for having sex with students.

This is not the first time the bill has been proposed. It was originally introduced in 2016, however, the bill was not passed due to criticism of its limitations, it did not cover sexual harassment in the workplace and other sectors in society.

Criticism Of The Bill – We Need More Than Just The Bare Minimum
Members of the Academic Staff Union of Universities (ASUU) led by their chairman, Biodun Ogunyemi, have criticized the bill, stating that the bill is biased against lecturers.

Ogunyemi explains that the bill needed to address sexual harassment from a holistic point of view, taking into consideration all sectors of society. He added that it may not be necessary to come up with a new bill when existing laws can be modified to ensure that sexual harassment is addressed.

We do not agree that the bill is biased against lecturers but Biodun Ogunyemi makes a valid point. The Anti-Sexual Harassment Bill addresses only universities and gives the impression that that is where the problem is, even though it is pervasive in all sectors – police, prison, civil service, private sector, etc. This brings to the fore several questions: Why doesn’t Nigeria have a law that addresses sexual harassment directly? Are we going to be creating new bills to address each sector? Why not amend existing sexual assault laws to include harassment in all sectors?

A Labor Standards Bill, submitted in the National Assembly in 2008, made provision for sexual harassment. However, the said bill has not been passed into law. The closest provision is in the Employees Compensation Act 2010, which states that compensation is provided in the case of mental stress to a worker if the mental stress is the result of a sudden and unexpected traumatic event arising out of or in the course of the employee’s employment. (§8 of the Employees Compensation Act, 2010).

One can conclude that although the new anti-sexual harassment bill is a step in the right direction, more purposeful actions need to be taken to protect women in Nigeria. Any law that seeks to prohibit sexual harassment in Nigerian must clearly define sexual harassment, must cover all sectors of the society and economy, and must be clear on the consequences of the actions.

Before we call on new laws, we must first address the weak enforcement of existing laws by challenging corruption and law enforcement officer’s harmful thoughts and attitudes towards women. For example, we must make it mandatory for police officers to file a report. Often, police officers discourage survivors by asking if they did not enjoy the sex or asking them to pay for filing fees or pay ‘mobility money’ to mobilize the police to take action. In the end, they persuade survivors to let it go or settle with their abusers outside the court. In some cases that involve high-profile sex abusers, the police force becomes an instrument of intimidation to coerce the victims to retract their reports.

It is proven that rape, coercion, discrimination, and other types of abuse affect women’s long-term health and quality of life. Long term effects include stress, social withdrawal, sleep disorders, eating difficulties, and other health impairments. We must change our attitudes towards sexual harassment in our country to give women and girls a better quality of life and better opportunities.

This is why it is important to support organizations like A Girl Project, Consent Workshop, and HandsOff that implement violence prevention programs in all sectors of the society. A Girl Project is a non-governmental organization that aims to prevent gender-based violence through education and community-based interventions to create a safer environment for women and girls. Visit our website to see how you can contribute to ending sexual violence against women in Nigeria.

Christine Obiamalu is a New York University graduate with a bachelor of music degree. She is a digital marketing specialist, mental health advocate and a musician. She has worked with Roc Nation, ASCAP, law firms, live venues and mental health/wellness organizations. She’s passionate about social change and plans to use her interests to achieve that. She currently serves as the PR & Research Coordinator for A Girl Project, a youth-led organization that strives to prevent gender-based violence through education, community-based Interventions and advocacy.