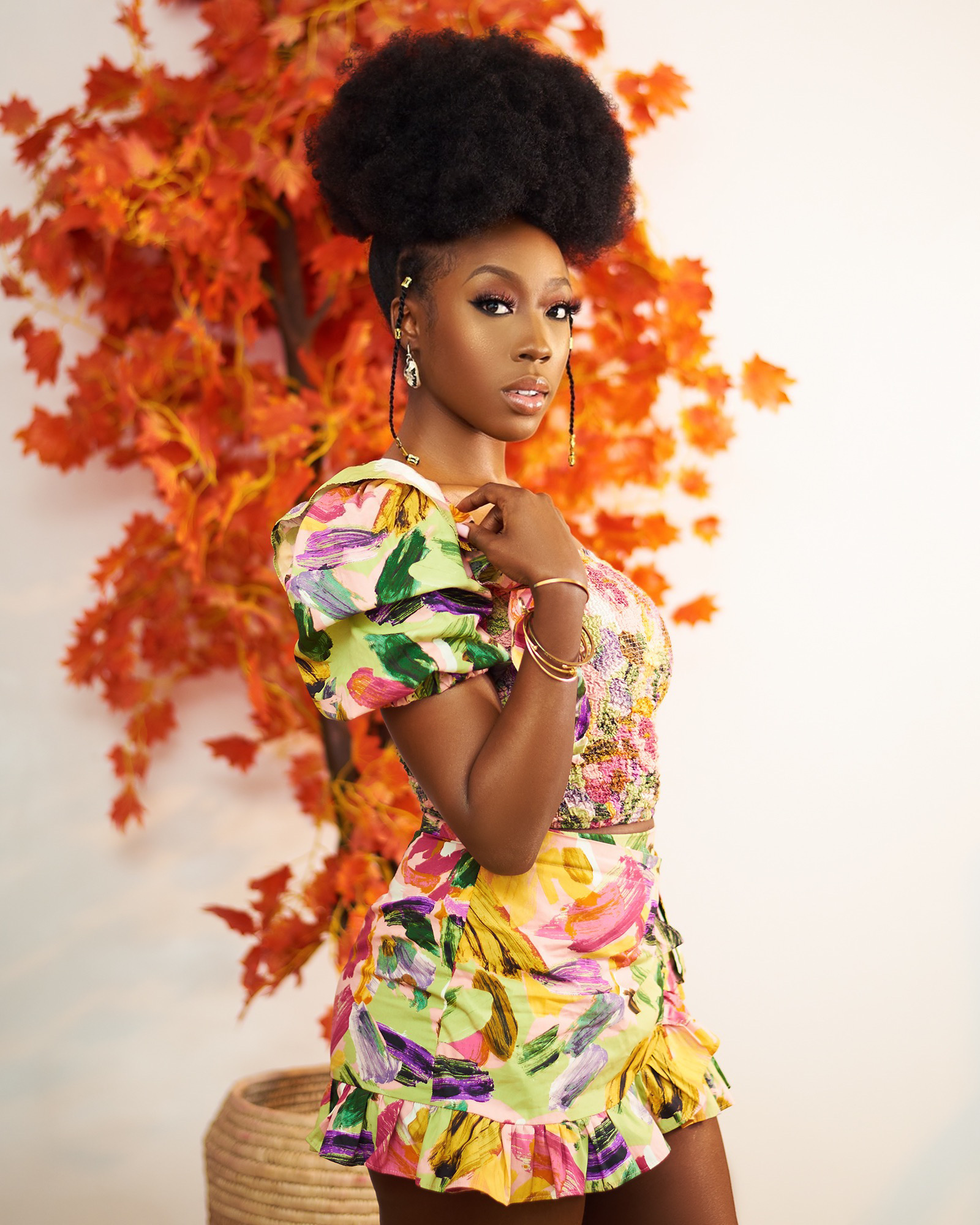 In 2014, Nollywood actress Beverly Naya started a campaign called #FiftyShadesOfBlack to bring more attention to the issue of colorism and create a safe space for people to feel empowered and more confident. She had experiences with bullying while growing up in the UK because of her skin colour, and for her, helping “young people appreciate the importance of self-love and acceptance in a society that’s constantly trying to make you conform to unattainable beauty standards” is something she is passionate about, she tell us.

Beverly knew that for her message to be more impactful, it would have to grow beyond just a campaign. That’s how the idea of shooting a documentary came about.

Skin, directed by Daniel Etim Effiong, explores, through identity, the meaning of beauty in all the different shades of black. It is set in present day Lagos, where Beverly goes on a journey to learn about contrasting perceptions of beauty. She speaks to school children, traders, artists, beauty entrepreneurs and sex workers. 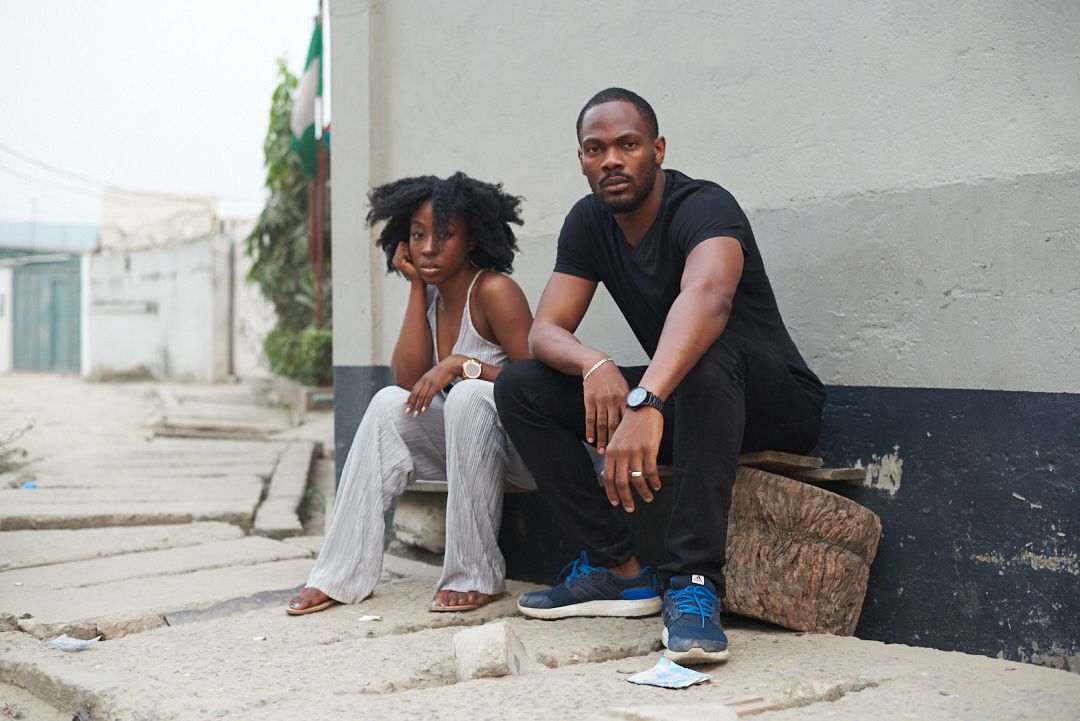 She hears from these individuals, first hand, about how they’ve been able to deal with the pressure to conform to certain standards of beauty, revealing how colorism continues to shape the face of the entertainment industry in Africa.

Beverly was careful to select people who had powerful stories to share, “people whose journey could inspire or teach the viewers something valuable and life changing.” 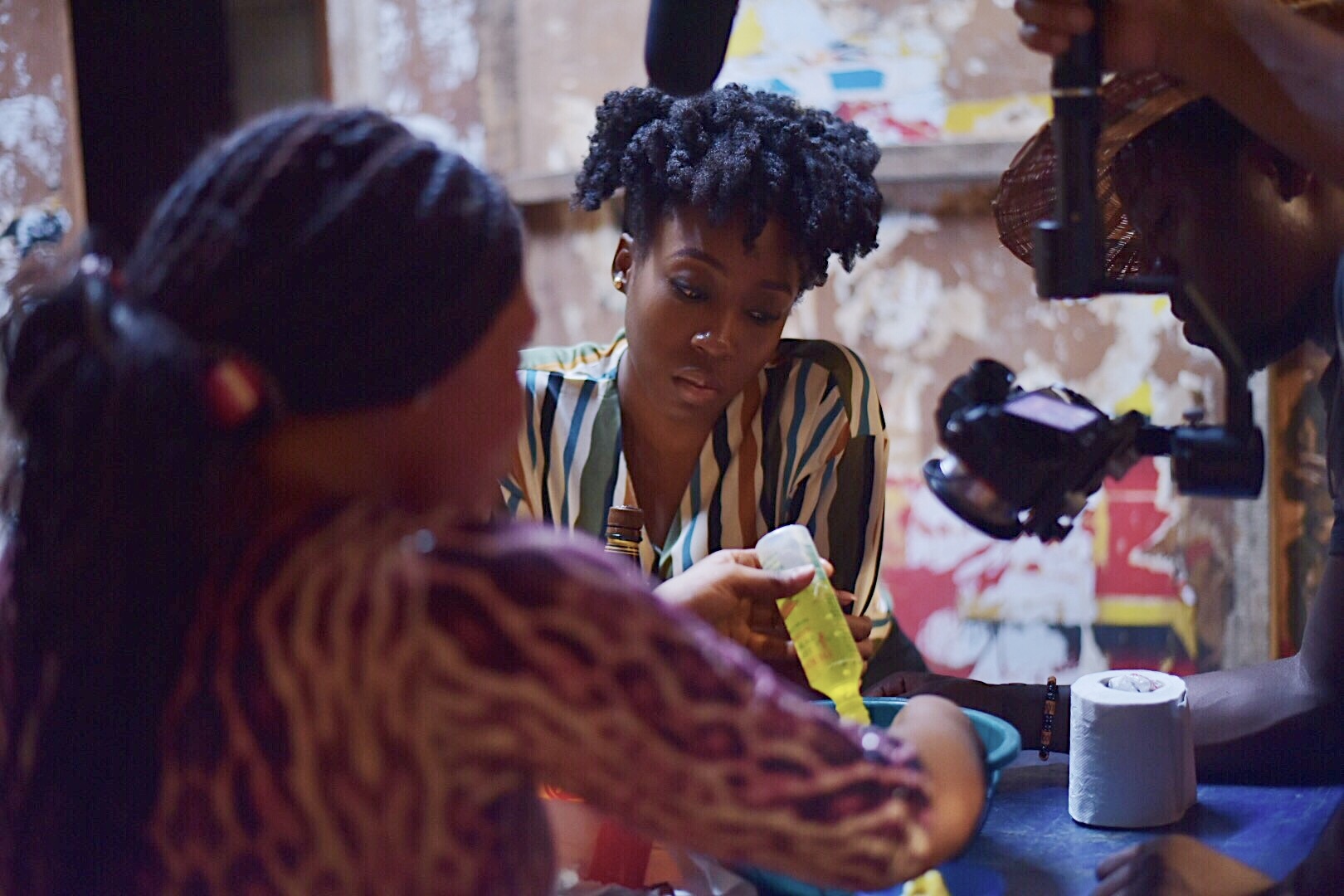 The documentary was made available on Netflix in June 2020, a big win for Beverly who describes the feeling of getting her work on the streaming giant as “incredible… to say the least, a definite dream come true.”

“It means so much to be able to show Skin to the world with the opportunity of positively impacting even more lives,” she adds.

Just before being made available on Netflix, the documentary won the Best Documentary at the 2020 Africa Magic Viewers Choice Awards (AMVCA). Beverly is grateful for what she describes as “the beautiful and humbling response we’ve received from around the world” following the Netflix release. “It has made it all worthwhile. I feel so honoured and grateful to have been able to produce a documentary that is touching lives globally. That’s the real win for me, everything else is a bonus,” she says. 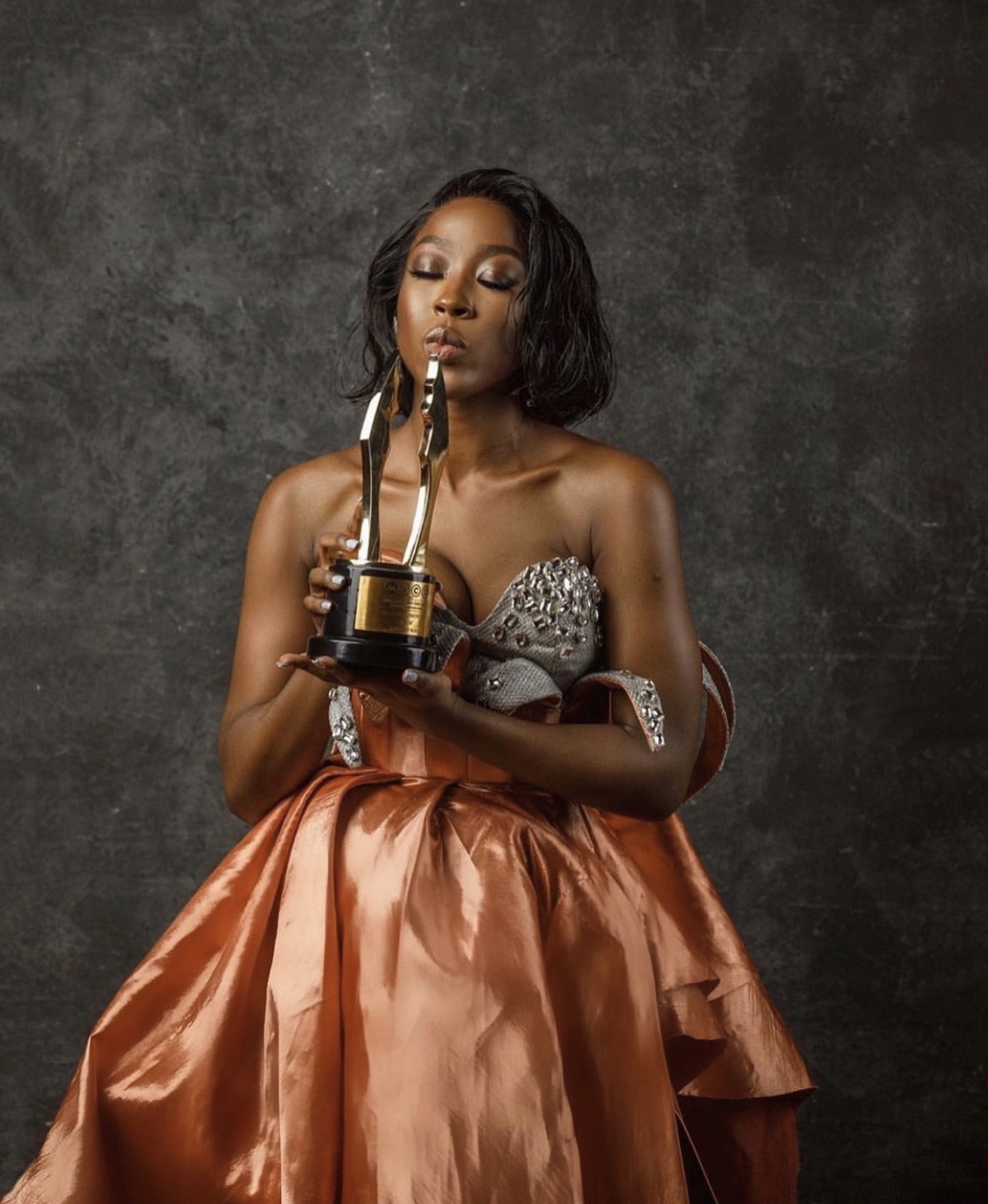 If Beverly could talk to her 10-year old self about her skin, here’s what the message would be: “Your journey to adulthood won’t be an easy one but it will definitely be worth it…. all your tears won’t be in vain. You should always believe in herself no matter what because the blessings in your future are beyond your wildest expectations.”

Beverly says she would softly whisper in her ear with a smile: “Don’t worry, it will all be worth it in the end. I love you and I’m so proud of you and the woman you will become.”

Leaving people “feeling empowered and proud of their beautiful skin” after watching the documentary is one thing the movie star wants to achieve with the documentary. “I want people to become more aware of colorism and its negative effects on society causing them to think deeply on how they can be better role models for the younger generation,” she adds.

Another thing “Skin” seeks to achieve is making people “reconsider their choice to alter their skin tone, making the choice to nurture their God-given beauty instead” and that’s being actualised. “I’ve had a few young girls send messages to say that the documentary has caused them to reconsider their decision to lighten their skin,” she says. “I’m proud that the impact is already being felt. I’m beyond grateful for that.”

You can watch Skin on Netflix.