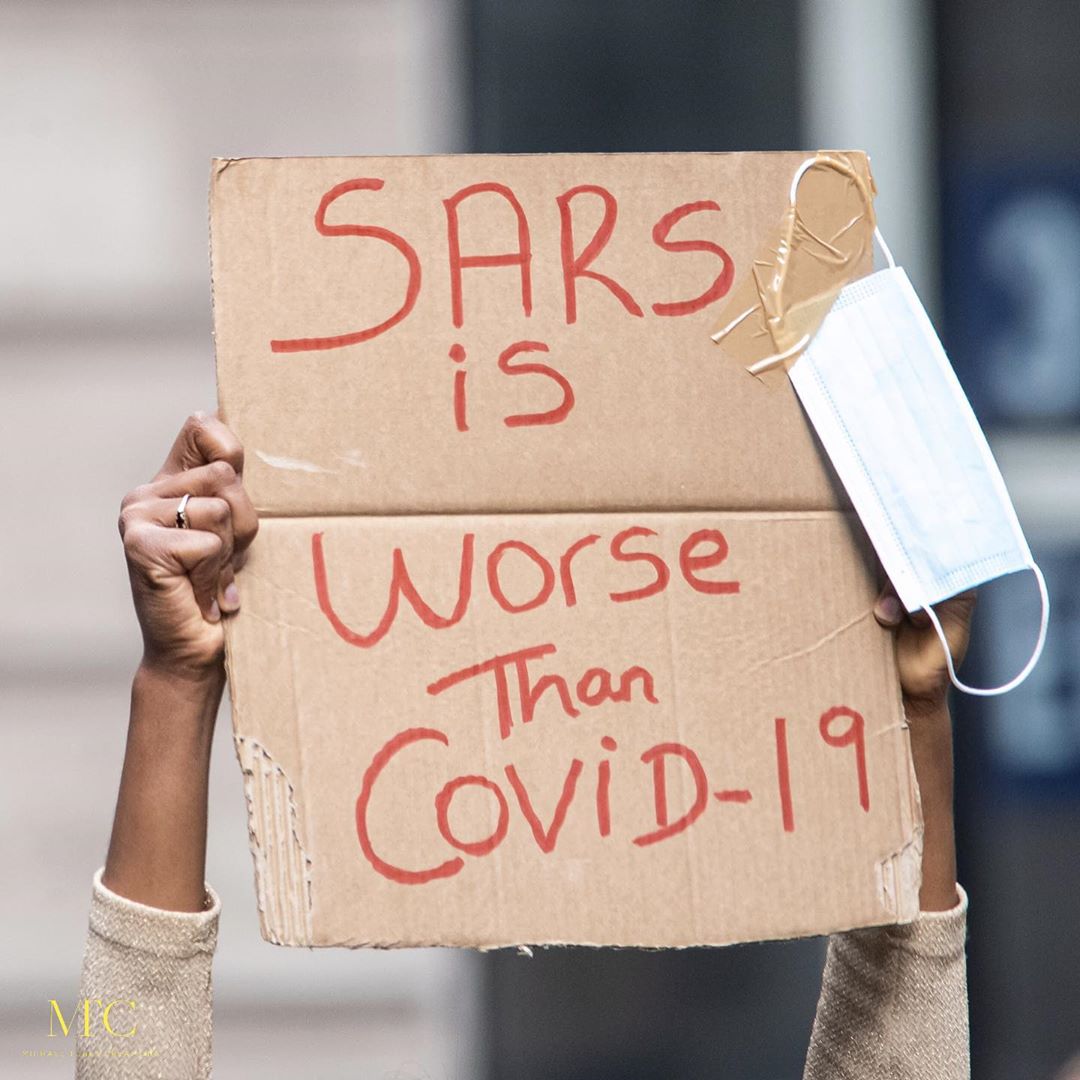 On October 3, a video showing the extra-judicial killing of two civilians by the Special Anti-Robbery Squad (SARS) of the Nigeria Police sparked outrage on social media. It led to more and more Nigerians sharing videos and personal stories of their brutal encounters with SARS operatives – a unit that became notorious for engaging in all manner of crimes, from armed robberies to unlawful arrests, rape, torture, and murder. The avalanche of video evidence made it impossible to ignore the calls for an end to police brutality in Nigeria, just like we have witnessed in Brazil and the US. Soon, the online outrage spilled onto the streets as protests broke out across the country on October 8, with Nigerians demanding for SARS to be disbanded and the perpetrators held accountable.

Why you must keep filming

Not only did a video trigger a civic reawakening, we have also continued to see it play a powerful role in galvanizing support for the #EndSARS protests. For instance, video evidence of police violence during the peaceful protests further strengthened the resolve of Nigerians to ensure there is an end to police brutality and impunity. It is ironic that the police decided to deploy brutal tactics as a response to peaceful protests against police brutality.

Then, spurred by the mountain of video evidence, the governor of Lagos State announced the commencement of an orderly room trial for police officers who had been engaged in misconduct since the protests began. Also noteworthy is the fact that video has helped present irrefutable evidence of attacks on protesters by law enforcement agents even as there have been many desperate attempts to dub the protesters as being violent in a bid to delegitimize the movement.

All these point to the remarkable way video evidence has been deployed to expose injustice and seek accountability. This is why the filming must continue, especially now that the Federal Government has instructed all 36 States of the federation to set up judicial panels of inquiry that will investigate the cases of police brutality with a view of delivering justice to the victims. Evidence will be needed during these investigations, therefore the opportunity to present compelling video evidence must not be lost. However, it all starts with effective documentation.

How to film effectively and safely

It is important to remember that for your video to help secure justice and accountability, it should show the crime being committed and by whom it is being committed. However, if a video does not contain both elements (i.e. the who and the what), it does not mean it is worthless. Such video can still be used as corroborating evidence or lead evidence. For example, if you find a video online that claims to confirm that the police fired tear gas canisters at peaceful protesters but all you see in the video are people in respiratory distress, such video does not unilaterally prove the alleged crime. It, however, can serve as corroborating evidence when combined with other pieces of evidence that reveal the police indeed fired tear gas at protesters. Consider it as one giant puzzle, and every video evidence is a piece of that puzzle.

To increase the trustworthiness of your video footage while filming police brutality during these protests, here are some things to bear in mind:

One of the prevalent challenges to filming police brutality is that witnesses may face retaliation from the police. This can be in the form of confiscation of camera, arrest, and torture of the digital witnesses (like we saw in the case of Nigerian journalist – Kofi Bartels), or targeting of the protesters whose identities were traced using protest videos posted online. To guard against these scenarios, it is best not to film when it is not safe to do so. However, if you do choose to film, here are some of the things you can do:

It is encouraging that we have started to see citizen video evidence being used to pursue justice in Nigerian courts, such as in the ALUU 4 case. This is a precursor to what we can anticipate when the volumes of video evidence relating to #EndSARS start making their way into courtroom prosecutions. Hopefully, they will help secure justice for the countless victims of police brutality in Nigeria.

To find out more about video as evidence, go to vae.witness.org

Lee Ada’Eze: The Unsung Heroes of Our Time

Jessica Ireju: What My Mother Taught Me About Being A Hero

Adebayo Okeowo is a human rights lawyer with significant experience working around using video evidence to seek justice for international crimes. He is currently the Africa Program Manager at WITNESS - an international organization that empowers people everywhere to leverage the power of video and technology in the defense of human rights Twitter: @AdebayOkeowo