Kolawole Ajayi: Safe Driving Tips You Should Adopt During Protests 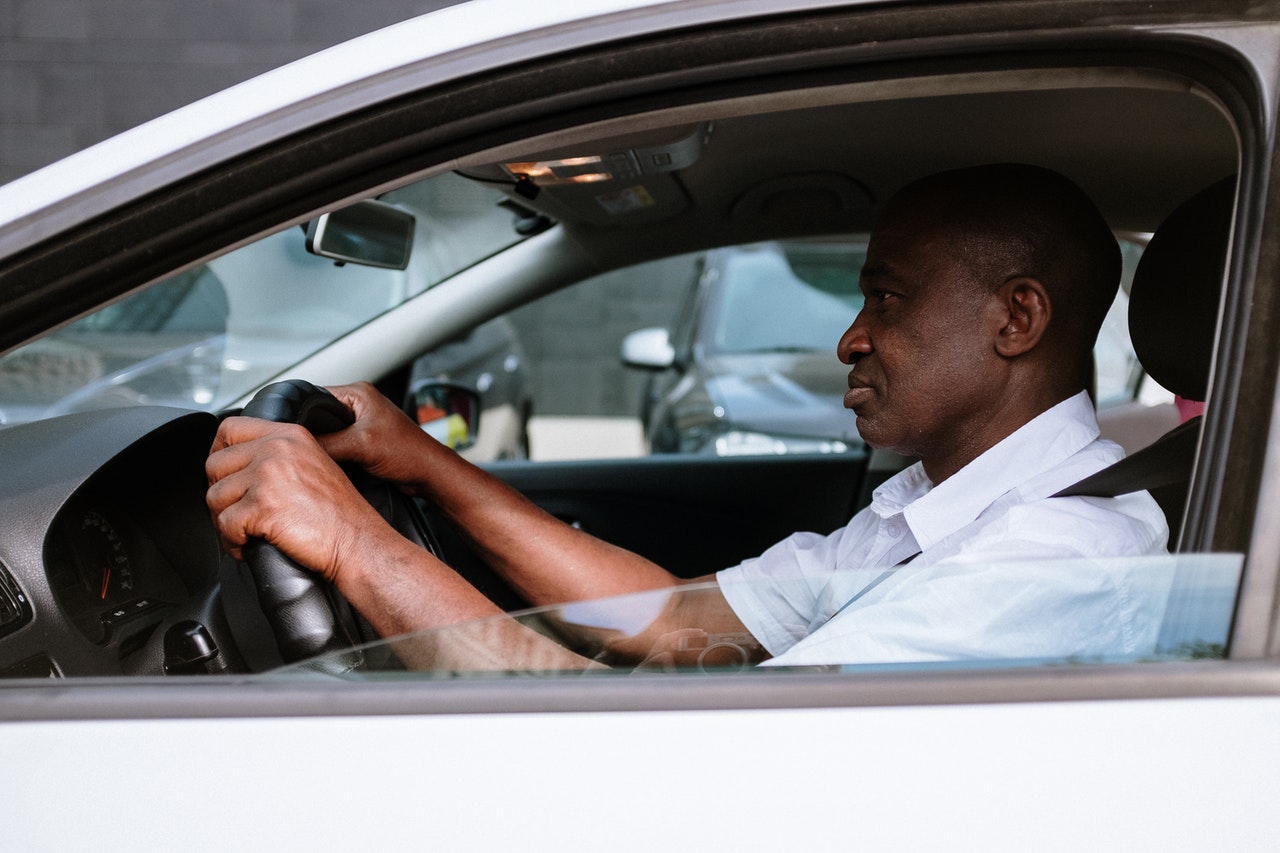 It has become obvious that the Nigerian youth wants an end to police brutality and will not stop the #EndSWAT protests presently ongoing in many states within the country. While this is a welcome development for the protesters, the bystanders and those who are stuck in the traffic caused by the protests are saying otherwise.

People leading their everyday lives are stuck on the roads, some sleeping overnight in traffic at one point or the other. It is depressing to them and every other Nigerian who, since the beginning of this protest, has been affected.

Let’s highlight the logical steps drivers who must drive at various hotspots of these protests can adopt to avoid traffic and have a safe trip:

Apparently, the larger percentage of the current protesters of #EndSARS are youths, while a good number of the older generation see no reason to be part of the protest. If you fall into the category of the older generation who are still moving about or you happen to drive through these hotspots, please weigh your options to see if the journey is necessary. If it is not worth the stress of being held in traffic, shelve it for another time, probably after the protest.

Make use of other routes

If you feel it is necessary to embark on the trip after weighing your options, then you must ply other safer routes. Sometimes, these routes could be longer. However, during this protest, the number one factor to consider when choosing a route should be how safe and less congested it is.

You have decided the trip is important and the routes you want to ply, still, you need to embark on your trip earlier than usual. This will not only help you stay relaxed while driving, but it’ll also save you the stress of meeting and convincing protesters to let you pass. Except for Alausa and the Lekki toll gate where some protesters sleep overnight, the protesters take a little while before gathering but their protest extends until night once they gather. So the best you can do for yourself is to leave early.

Make use of public transport

Making use of public transport will save many people from the stress-related issues associated with driving through protests, especially for those who don’t have other routes they can pass. If you are stuck in traffic on a public bus, you can alight and trek through the protests.

Some would expect protesters to be in a single file while protesting in order not to disturb other citizens from going about their normal lives, but history has shown otherwise in many instances. To make their agitation more pressing, protesters tend to adopt styles like blocking of highways and other important buildings within the cities. So drivers are to anticipate all hurdles they may encounter and try to avoid them.

Your safety is paramount for you and your family, so try as much as possible not to downplay the activities of those protesting. The reason being that protesters have the right to peacefully protest, and you also have the right to passage.

We’re Celebrating the Nigerian Youth With our #BellaNaijaWCW Feature this Week!

Ajayi Kolawole K. is a Safety officer, Writer, book junkie, Arsenal FC fan and a lover of life. He speaks English and Yoruba languages fluently. A Christian and above all he is a proud Nigerian. Kindly follow him on [email protected], instagram- @kola_ajayi, email- [email protected]