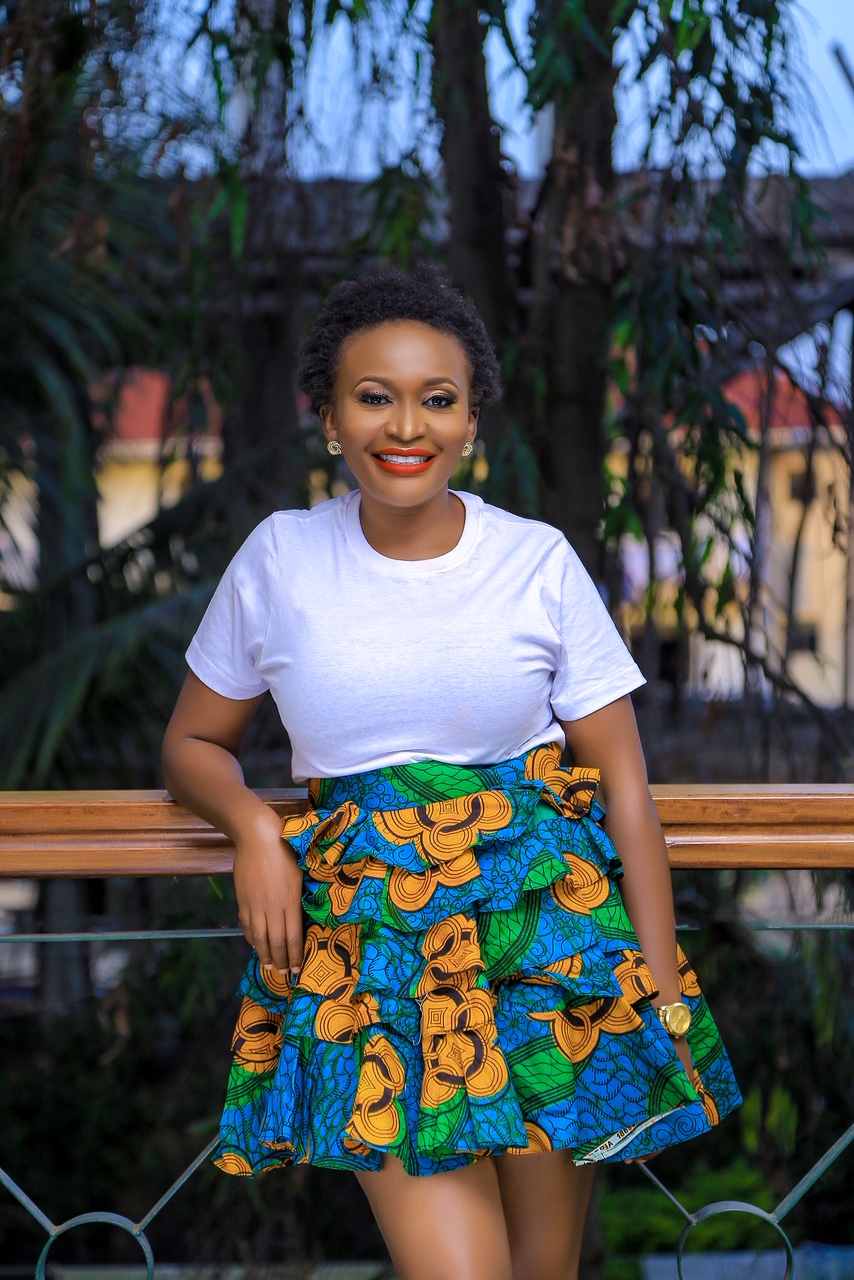 Chimamanda Ngozi Adichie, in one of her essays, noted that it is impossible to talk about a story and not talk about the power that drives how they are told, who tells them, and when they are told. It is often said that if you want to disenfranchise a people, the simplest way to do it is to tell their story, starting with ‘secondly’. Start with the peaceful protestors and not the brutality of the police force, start with the suspect’s resistance to arrest and not gunfire from a police officer’s gun and you have an entirely different story. It has for long been a custom among traditional media houses to set the public agenda through the lens of oppressive state institutions in Africa.

The case of #EndSARS is not any different from so many cases across Africa and in the world. For a regular person, these kinds of broadcasts that leverage the gullibility of masses are rooted in what Edward S. Herman and Noam Chomsky regard as the manufacturing of consent. In their seminal book, the authors explain how the media represent certain privileged groups in society, while effectively suppressing the voices of others. Critical journalism has always taken second place to the interests of the media owners, with the most dominant ones being state-owned.

Perhaps the transmission to social media and the emergence of youth-led digital movements through amateur videos, tweets, and social media messaging is the beginning of the end of this insidious agenda. What is as important as the impact of the story is for the public to question the sources of news stories. The peaceful demonstrations around the world to #EndSARS should be a reminder to traditional media about their responsibility and obligation to the public, specifically in regards to how stories are told, who tells them, and when they are told.

The world turning its eyes to Nigeria is not just as a warning shot to all repressive state agencies globally, but it also reminds us of the media’s neglected duty and responsibility towards the masses. To realize free press means to free the minds and hearts of traditional journalists engrossed in propaganda and ‘proper’ news reporting traditions. The power of social media reportage and its impact on movements is a game-changer that is uncovering the myth of free press and attempting to show the deficiencies in traditional media. Beyond just reporting, young women and men are sustaining protests, raising funds, organizing legal support, and sharing information about protest movements through social media.

Traditional media is tight-lipped on telling the real story and journalists continue to struggle with cross-cutting deliberations about the uncertain impact which such stories have. The rise of social media campaigns to end units, such as SARS in Nigeria, has an impact not just on lives and social reforms, but also a democratizing impact on governance, like in the case of the Arab spring.

Young people, activists, celebrities around the world are turning to social media to report, mobilize people, and encourage masses to come out to protest peacefully – just like how thousands of young people responded to social media calls to come out to shut down the Lekki toll gate, a key transit point between Lekki, an upmarket Lagos neighborhood, and the city’s main business district.