Should Our Social Media Posts Affect Our Jobs? 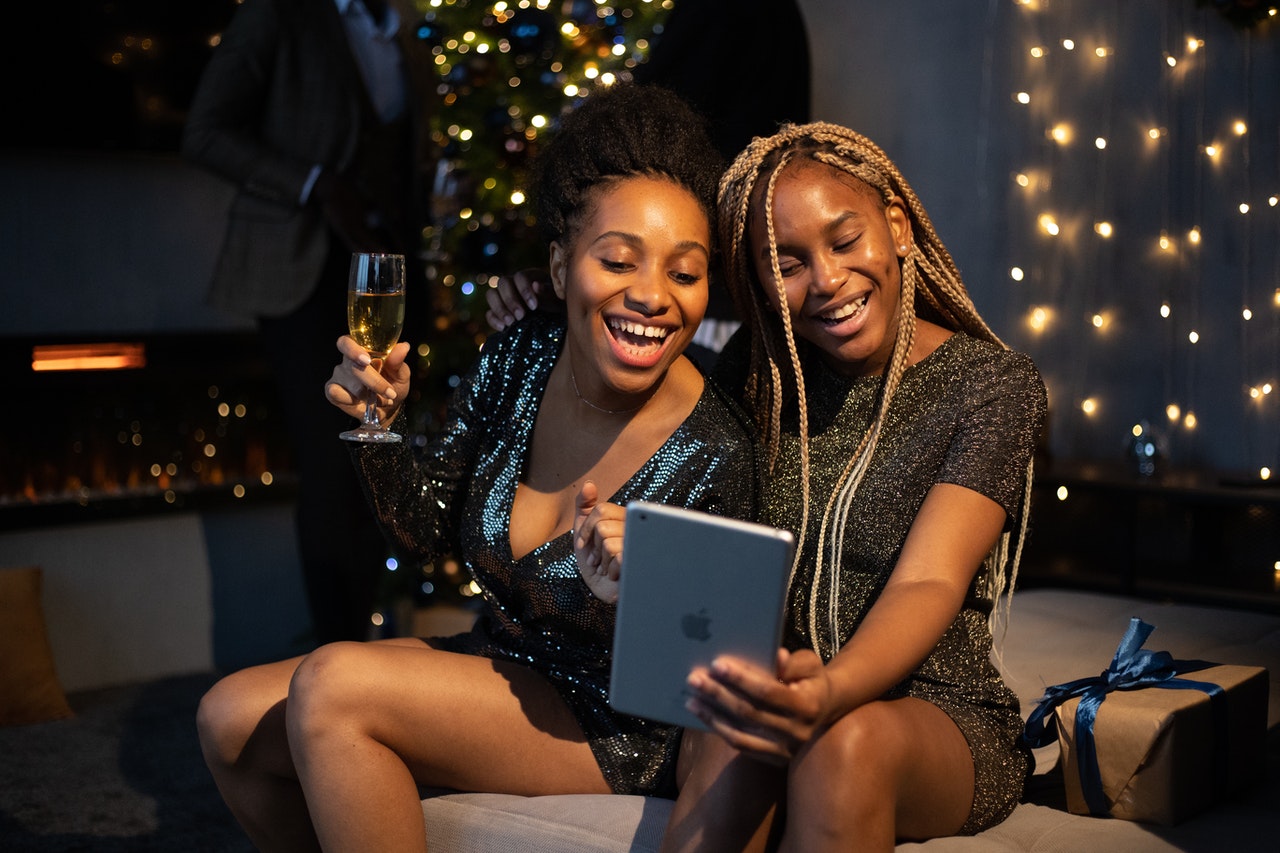 In 2018, in a now-deleted tweet, an excited 21-year-old Naomi announced her acceptance into the National Aeronautics and Space Administration’s (NASA) competitive internship programme. “Everyone shut the f**k up,” she wrote, “I got accepted for a NASA Internship.” As many rushed to congratulate her, a seemingly random man replied, “Language.” She replied, “Suck my d**k and ba**s, I’m working at NASA.” Except he wasn’t so random. He was Homer Hickam, a former NASA engineer and a member of the National Space Council.

Not only was Naomi left embarrassed when she found out that Hickam was on the National Space Council that oversees NASA, but she also lost her internship (which she was yet to start).

Naomi was not the first person to lose an opportunity because of a social media post. In 2013, Justine Sacco was fired from her job when she tweeted, “Going to Africa. Hope I don’t get AIDS. Just kidding. I’m white!” Even though she claimed it was only a joke, her tweet had already gone viral and done enough damage.

Many more people have also been fired from their jobs, had their school admissions withdrawn, or lost other opportunities because of offensive and careless social media posts.

While some tweets are clearly racist, homophobic, tribalistic, religiously offensive, or generally hateful toward a group of people, others are termed to be “ordinary bants.” Still, these bants are capable of ruining so much. Last week, someone tweeted, “Wow a babe insulted my life here because of BBN and now I’ll be interviewing her for an internship position tomorrow. It isn’t just Twitter guys. I’ll tell her after the interview that this is the black lips poor boy on Twitter. It isn’t just Twitter folks.”

It is not news that, when applying for a job, many recruiters check applicants’ social media pages to have an idea of who they are and if they will be welcoming them into their organisation or not. Every day, people dish out advice on how we should all be careful with the kind of information we share on social media, the things we say, how we say them, when we say them and who we say these things to. Your social media posts could make or mar you, give you that job or take it away from you, help you build relationships, or break them.

But come to think of it, should our social media posts affect our jobs offline? For many people, like me, social media is a place to unwind, argue, know what’s going on in the world, discuss issues, rant, yab one another, and just generally have fun. I don’t want to have to think of my job before I tweet or post photos on social media.

I have always believed that one’s social media life can be totally separated from one’s professional life. I mean, if you find someone who is so good at his/her job, what’s your business if such person calls a random person “ode” on Twitter?

“It doesn’t work that way, it’s not enough to have a pro on your team, you have to consider the kind of people you want to have in your organisation. Do you want to have an employee that is vulgar, extremely uncouth, and goes off on random people? Bad character is cancerous, it can affect other employees and can destroy all the work ethics and beautiful work environment you have painstakingly built over time.”

On Sunday, we were coming from a work end-of-year lunch when I asked an HR personnel if she would deny a person a job because the person had earlier insulted her on social media. Of course, she said she would never, “I won’t deny a person a job because of my personal prejudice.” Still, social media etiquette matters because, “What if I hire such person and he/she later insults our prospective client(s) online and they, in turn, refuse to do business with us?”

We may want to insist that our social media posts do not reflect who we are in real life, but for many recruiters, it is dicey. For instance, how do you hire someone who told you your father raped your mum before you were conceived? How forgivable is that statement? What’s the guarantee that such a person would not be rude to team members or clients? How do you hire someone who is fighting with everyone online and using swear words because of his/her favourite Big Brother Naija housemate? Now imagine if that person has the name of your company on their bio.

Every company wants the best representation and brand image and if your social media posts sabotage their efforts, perhaps one cannot fault them for letting you go. At the same time, how do we make the most of social media, take autonomy of our social mediums, and enjoy total online freedom without walking on eggshells or living in fear of repercussions?

For some people, they open more than one social media page – one for the crazy half of their split personality and the other is where they put their best foot forward. Some choose to remain anonymous – nameless and faceless. However, the solution to all these could be in just three words: don’t be vulgar.

Photo by Ekaterina Bolovtsova from Pexels

Laetitia Mugerwa: Dear Life, Give Us a New Day

#BN2020Epilogues: For Jessica, 2020 has been Overwhelming & She is Glad to Have Survived it