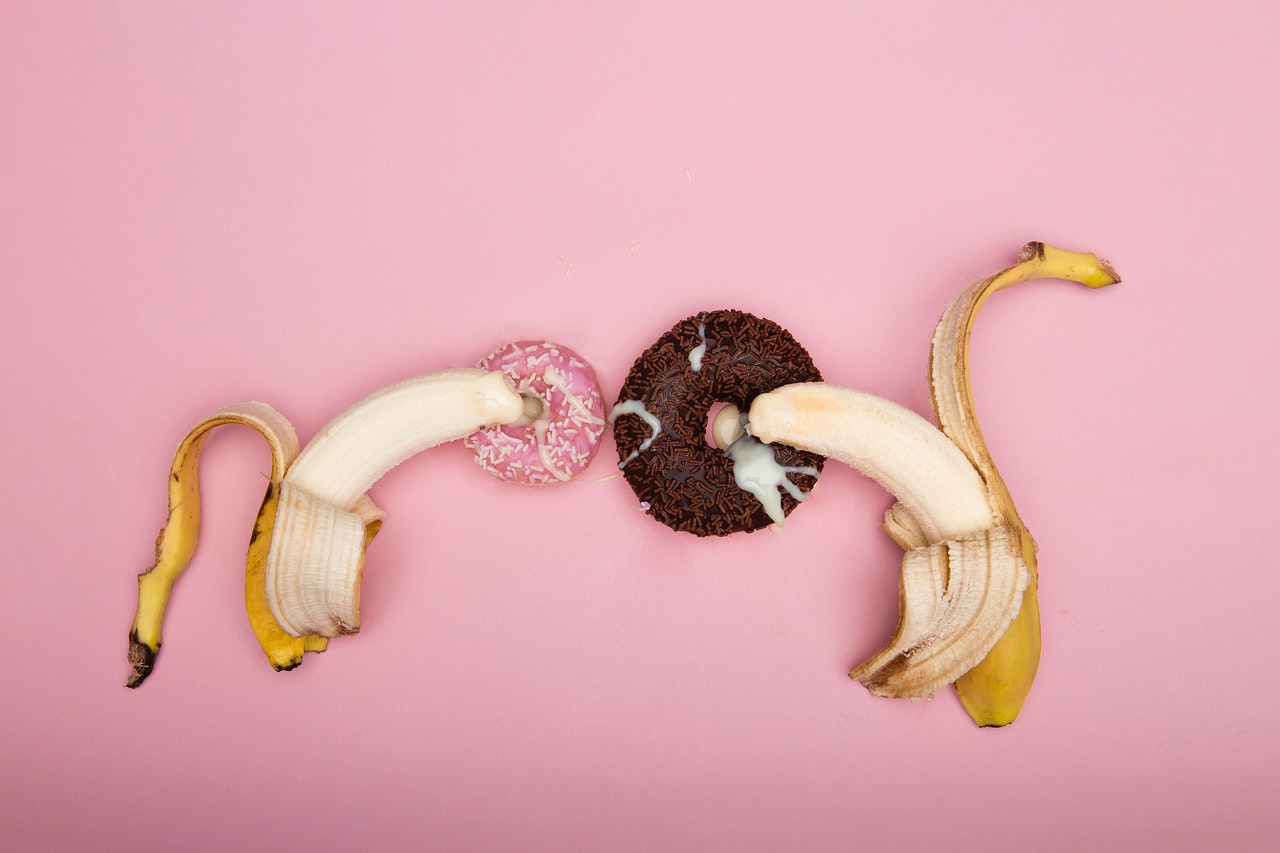 Years ago, while reading through a page created to be a safe space where married people can let out their frustrations and get possible solutions to their marital problems, I read the story of Hannah (not real name) who was torn between leaving her marriage of many years or keep trying to save it.

Many couples who try to spice their sexual lives up have been faced with varying challenges. What if the wife wants them to try something new and the husband isn’t just interested? What if one partner sees certain sexual positions as dirty and unclean and the other does not? Tayo loves to have sex as often as he can but his wife believes it is only jobless men who have sex five times a week, so she set up a timetable for sexual activities. Ada loves oral sex so much and would want to go down on her husband but he claims it is only wayward women who do such. Adamu loves the butter churner sex position but his wife says she cannot break her spine because of lovemaking.

People would advise that before marriage, both partners should ensure they are sexually compatible. This does not necessarily mean you must have sex before marriage, especially if you are both religious, it only means that it is expected that couples must have discussed extensively before tying the knot. Still, what if, like Hannah’s husband, one’s partner suddenly comes up with something new – one that the other partner is not willing to try?

Personally, I believe there should be no boundaries to sexual actions in marriages. You’re going to be together for so many years and it is normal to try out different things to spice up their sex life. But still, what if one partner wants to tie the other to the ceiling while flogging and pounding and the other isn’t up for that? What if one person wants to have sex at 3 AM and the other enjoys sleep too much to sacrifice that? What then happens? The only thing I can think of is that love does not insist on its own way. When it comes to sex, couples have to meet each other halfway.

Photo by Deon Black from Pexels