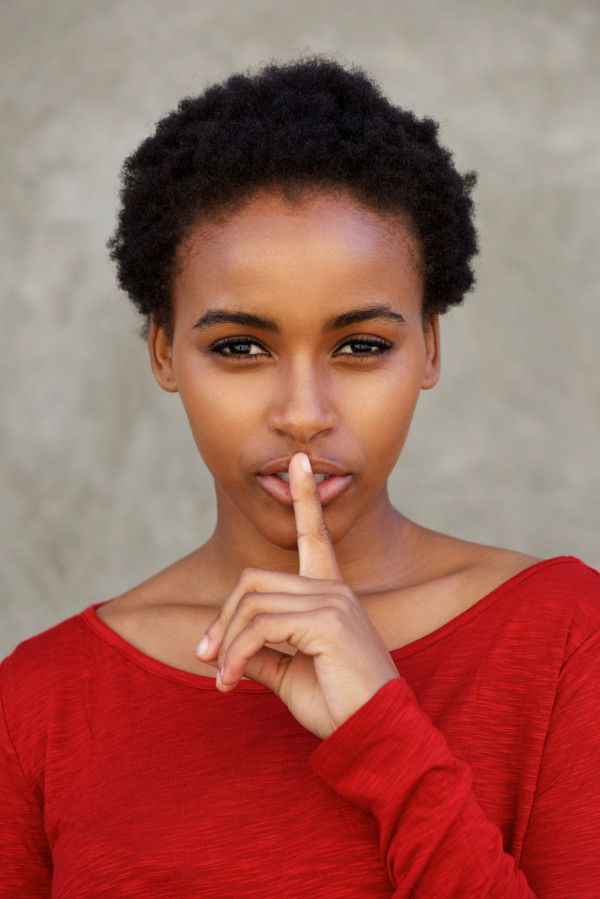 Cry Me A River

The day Pamela slapped me, I saw twinkle stars, the type we called kiri kiri star. I lost my balance and staggered like one who had a bag of sand fall squarely on her head. My cheeks burned and before I could voice a word, my eyes betrayed me. I wailed uncontrollably. I was the crying baby – I cried when I was happy, sad, excited, and frustrated, although not anymore.

Nkoli, her sister, had reported me to her claiming I took her pen, the reason she didn’t write classwork. Well, Nkoli was just a careless girl who lost her pen every other day. Pamela stormed into our class and designed my two cheeks with some notes of warning and I watched her walk away with a waddle. That day, I cried home and when I ate dinner of beans and fried plantain, it tasted bland and my stomach lurched. My mother asked me what transpired in school and I couldn’t bring myself to divulge to her that someone slapped me because she would fetch her long tiny cane and flog me while asking why I didn’t retaliate but came home crying. Somehow I dried my tears and plotted my revenge.

The next day, I went to school with twisted thoughts – a sound part of my mind advocated for letting go, the other part reminded me of the iridescent stars that eroded my sight and I was more resolved. Then I saw her playing during break – jumping and laughing in the midst of her friends. How possible was it that she forgot the pain she put me through the other day, and here she was, playing with a lackadaisical attitude? My chest tightened in pain, I curled my palms and the surge of anger overpowered me.

I don’t know how I did it but I ran into her on the playground and dragged her by her ponytail and we fell rolling on the ground. Though I was taller, she was stronger. She rolled me over with the strength of five men and descended on me. She punched and gave me barrages of slaps while I scratched her face as much as I could, disheveled her hair, and tightened my mouth to avoid eating the sand she forced into my mouth.

I had seen twinkle stars the other day she slapped me but writhing beneath her subdued and collecting as many heavy punches she threw at me, I saw shooting stars and my only wish was that this girl on top of me doesn’t punch away my breath. Strong hands dragged her off me. I managed to stand and gave her a hard push and she tumbled down.

She sprang up like a Sabre-toothed tiger and before she could pounce on me, firm hands held her. A few minutes later, we were kneeling in the proprietor’s large and fancy office yapping away. He gave us some strokes of cane, I cried but Pamela didn’t. That day, I went home disheveled with sores and scratches. When my mother asked what happened to me and my new braided cornrow, I narrated what happened. She never said another word. I went to bed satisfied thanking whatever deity that propelled me to settle scores on the playground. Although Pamela beat the living daylight out of me, I was glad I dared to confront her.

Pamela and I avoided each other like a plaque in the hallway, in the library, on the assembly ground and on the playground. I knew we detested breathing the same air in the confines of our academic environment. We were in the same drama club in school so as much as we avoided each other, I always saw her during practice nestled between her friends like the queen bee and staring at me with dagger in her eyes.

Then I received a letter from her classmates written by her. In the letter, she reprimanded me and requested I joined another club, else I would eat more sand. That day after school, I trailed the path to her house and waited for her with a long stick. When I sighted her coming with her siblings, I drew a straight line on the ground and dared her to cross it. At first, she was hesitant. I knew she wondered how the chicken grew teeth overnight. Being Pamela, she crossed the line and I started hitting her with the stick but she was fast, she took the stick from my hand, broke it and we fought till we were tired, dusted ourselves and picked our bags and left. Her siblings never interfered. That was our last fight, we never fought again after that.

“All these quiet people are pretenders,” this became a statement I heard everywhere I turned to in school.

The Other Side of a Coin

Do you think quiet people may be pretenders? What people fail to understand is that we are quiet, not weak and we choose our battles. I have met really nice people and then I thought, what if I flip the other side of the coin. Flipping the other side of the coin would be to intentionally provoke someone to get a certain reaction. The truth is that the version of you a loved one gets when provoked won’t be the version of you an acquaintance or stranger would get. I would basically choose peace over drama but that doesn’t mean that I wouldn’t have an unambiguous discussion or reaction when provoked. Well, I have long learned that silence is not always golden. Keeping quiet and not addressing certain issues when I’m supposed to does not make me the bigger person. Whoever brings peace deserves the peace in return. Whoever brings love deserves unconditional love and whoever brings hate? Well, I would totally distance myself.

What will happen if we flip the other side of your coin?